Princess Beatrice and Edoardo Mapelli Mozzi were due to the tie the knot at Chapel Royal in St James’s Palace, London, before the COVID-19 crisis forced them to postpone the occasion. Being a member of the Royal Family may be a privilege but they are not immune to some of the difficulties weddings can entail.

Beatrice and Edoardo, though, can take comfort in the fact that not all previous royal weddings went ahead seamlessly.

Prince Henry, Duke of Gloucester, and Alice Douglas Montagu Scott’s wedding 85 years ago turned out differently than they had planned.

At nearly 34, Alice, the daughter of the Duke of Buccleuch and Queensbury, an old friend of George V, was not a young bride, which was unusual in those days.

After a short engagement, plans were made for a wedding in Westminster Abbey, with around 2000 guests expected to be invited. 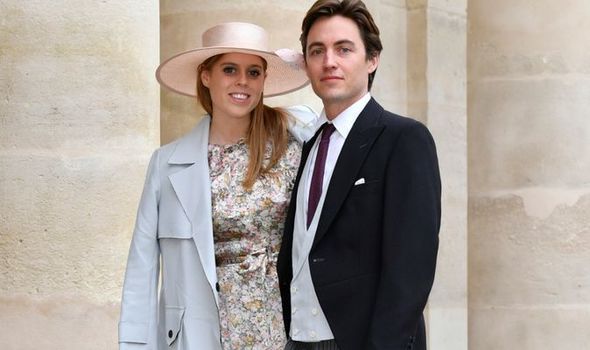 However, on October 19, just over two weeks before the wedding, Alice’s father died after his battle with cancer.

Amid the grief and out of respect for the Duke of Buccleuch, the wedding was downscaled.

Invitations were cancelled with only limited family and dignitaries to attend.

The ceremony was moved to a private chapel of Buckingham Palace with Alice’s brother giving her away.

DON’T MISS
Sophie Wessex title: The shocking title you didn’t know Sophie had
Kate and Meghan rift: Why did Kate cry during Royal Wedding rehearsal?
Queen bombshell: Did Queen Victoria really say ‘we are not amused’? 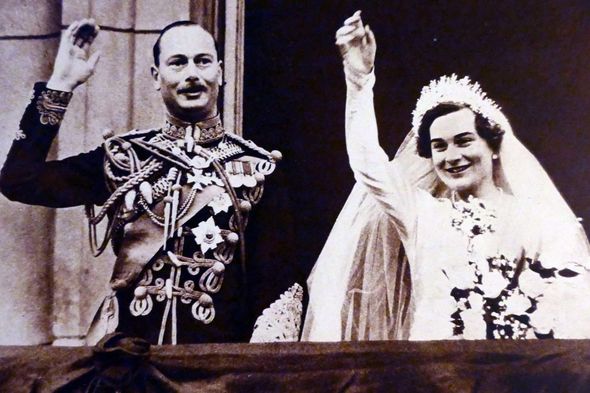 The public, though, still showed plenty of support and turned out in their thousands near the Palace to get a glimpse of the newlyweds.

“Now all the children are married but David [Edward VIII, then Prince of Wales],” the King reportedly wrote in his diary that night.

George V did not live to see Edward get married in 1937.

He wed Wallis Simpson, who was twice divorced, after the crisis of the abdication. 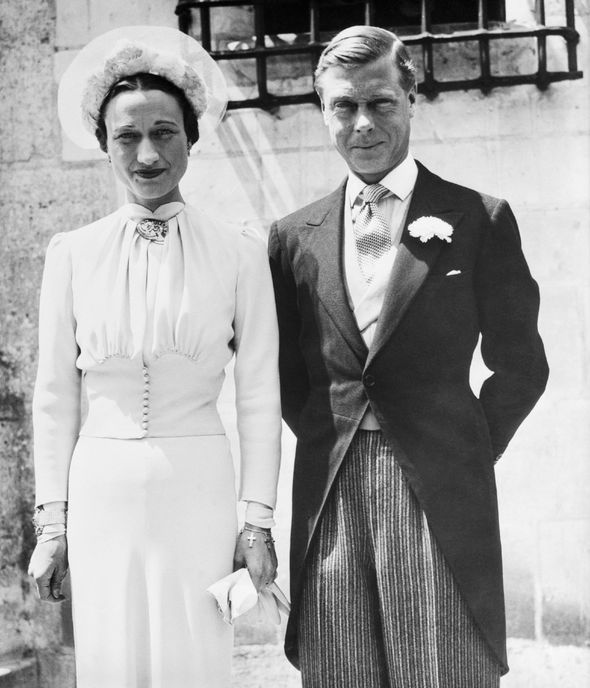 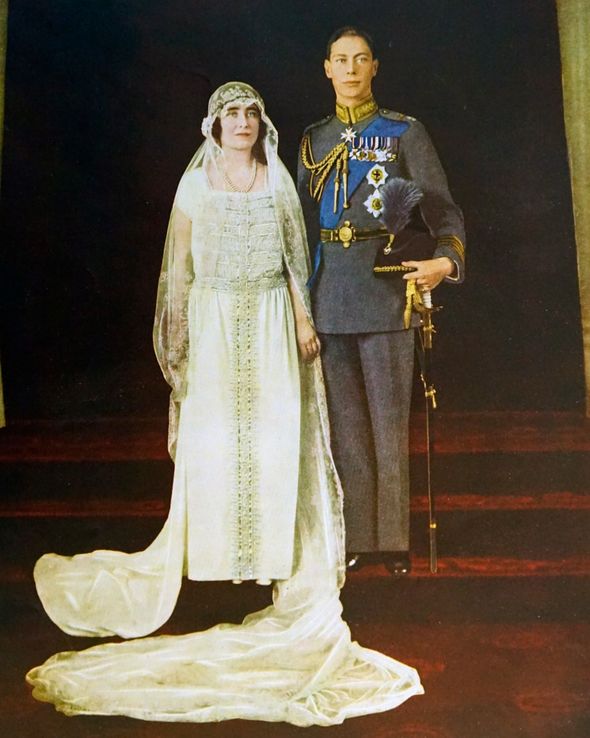 His late father’s birthday of June 3 was also the date chosen for their wedding.

No members of the royal family attended the ceremony in France, which reportedly hurt Edward.

Edward’s brother, George VI, who succeeded him as King after his abdication, also encountered a few setbacks before his wedding to Elizabeth Bowes Lyon.

He had proposed three times before she accepted and they got married in April 1923 at Westminster Abbey. 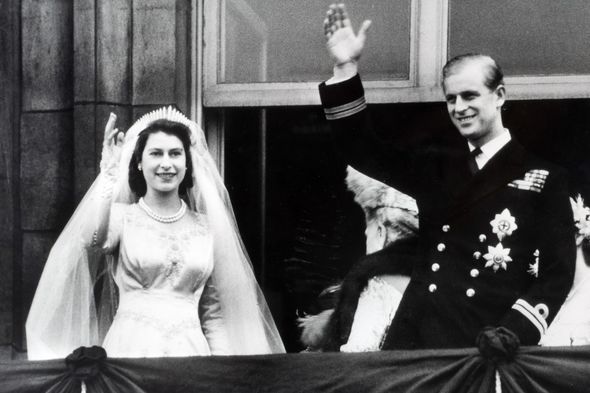 Elizabeth later noted that she “did not feel very nervous” on the wedding day and they remained devoted to each other until the King’s death in 1952.

Their daughter Princess Elizabeth and Prince Philip first met at her uncle Prince Michael’s wedding in 1934.

On the morning of their wedding in November 1947, there were a few issues for Princess Elizabeth to deal with.

Bouquets reportedly went missing and tiaras were found broken, while her fiancé is said to have admitted his nerves to his cousin.

In 2017, the couple celebrated their 70th wedding anniversary.