Royal fans are to celebrate an imperial wedding in autumn, after the son of the head of the House of Romanov proposed to his partner Victoria Romanovna Bettarini. The Grand Duke is the son of Grand Duchess Maria Vladimirovna of Russia, a claimant to the disputed headship of the Imperial Family of Russia.

Considering Grand Duke George her heir apparent, the Grand Duchess attributes him the title of Tsesarevich.

George also bears the style of His Imperial Highness (HIH) and is a descendant in the male line of Emperor Alexander II of Russia.

The engagement has been announced six months after Ms Bettarini, born Rebecca Virginia Bettarini, was received into the Orthodox faith on 12 July 2020.

After her conversion at the Ss. Peter and Paul Cathedral in St. Petersburg, she took the names Victoria Romanovna. 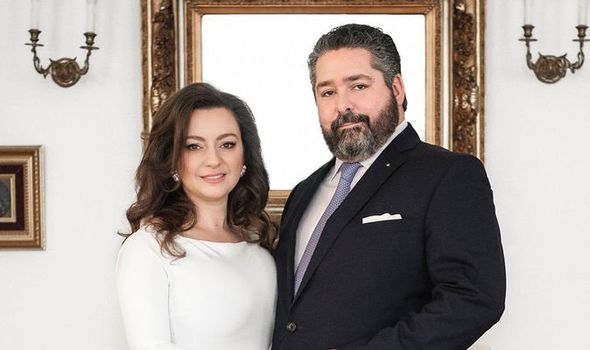 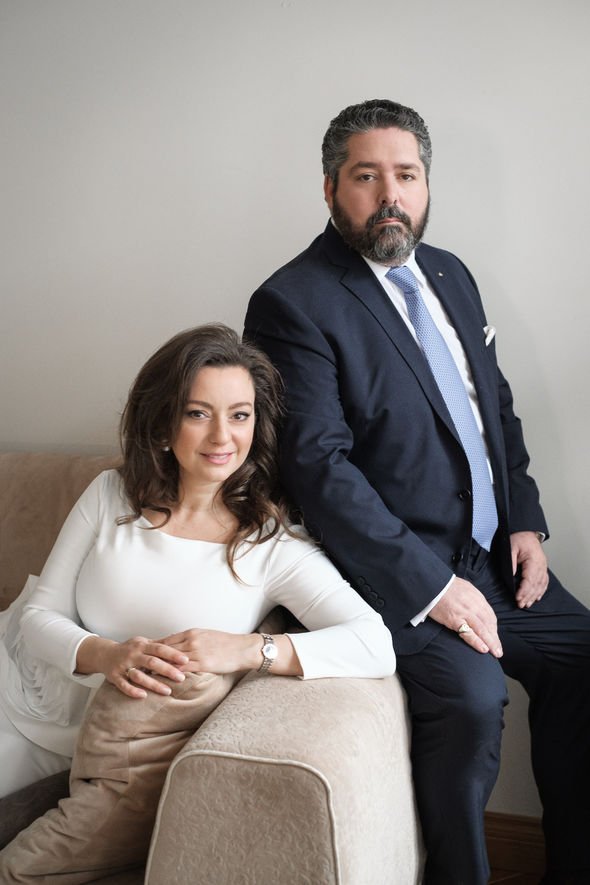 News of the engagement was made public after the Grand Duchess issued a statement saying: “Asking the Lord’s blessing, We are pleased to grant Our permission to Our beloved son and heir, His Imperial Highness The Tsesarevich and Grand Duke George of Russia, to enter into marriage with his chosen bride, the hereditary noblewoman Rebecca Virginia Bettarini, who, on 29 June / 12 July 2020, the Feast of the Holy Chief Apostles Peter and Paul, in the Cathedral of Ss. Peter and Paul in St. Petersburg, was received into Holy Orthodoxy with the name VICTORIA ROMANOVNA.

“We deem it proper that VICTORIA ROMANOVNA should, from the moment of her marriage with Our son, have the right to use the dynastic surname Romanoff with the title of Princess and the predicate of Serene Highness.

“Announcing this event, so joyful for Our heart, and entrusting the future of our Most August son and heir, H.I.H. The Grand Duke George of Russia, and his future wife to the almighty protection of the Heavenly King, with firm faith in His mercy, We have every confidence that Our countrymen will join their prayers with Ours to Almighty God for a happy marriage, prosperity, and the blessing of children.” 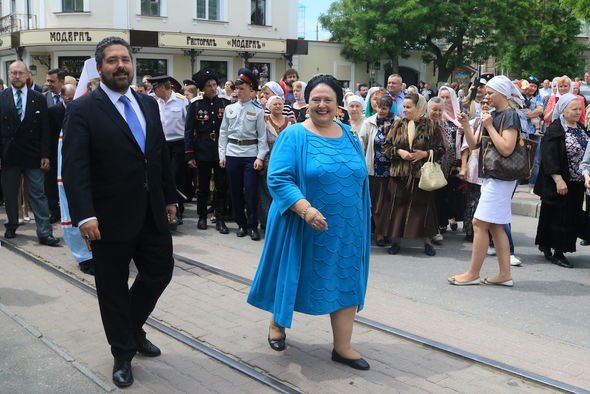 The Chancellery of the Head of the Imperial House of Russia also issued a statement providing more details on the engagement and future nuptials.

Speaking about the proposal, the statement said: “His Imperial Highness and Nob. Rebecca Virginia Bettarini became engaged in December 2020, after the Grand Duke received permission to marry from his mother, as the Head of the Imperial House.

“His Imperial Highness has also received the blessing of Ambassador Nob. Roberto Bettarini.” 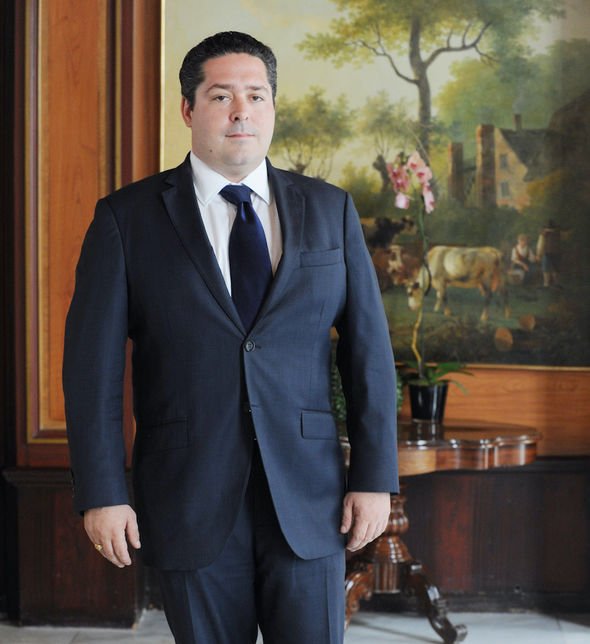 Further details of the date and time of the wedding will be announced in due course, the statement by the Chancellery added.

The Grand Duke is also the son of Prince Franz Wilhelm of Prussia.

As a cadet member of the branch of the House of Hohenzollern, which once ruled the German Empire and Kingdom of Prussia, he can also bear the title of Prince of Prussia and the His Royal Highness (HRH) style.

Ms Bettarini is the daughter of a former Italian ambassador to Belgium and Luxembourg. 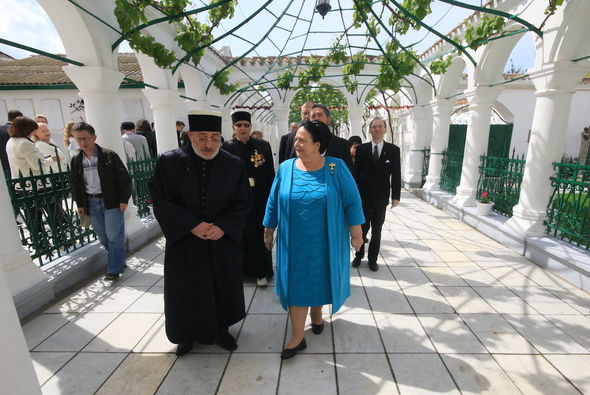 Born in Rome, she recently opened up on why she chose to adopt the name Romanovna.

Speaking to Italian news outlet Affari Italiani, she said: “In Russian, the first name is always associated with a patronymic.

“Since Russian doesn’t have a correspondent for my father’s name, Roberto, we have chosen for a patronymic which would, even if vaguely so, remind of Roberto.

“Romanovna is the female patronymic coming from Roman, which in Italian is Romano, and we thought it could be relevant to me also consider my origins.” 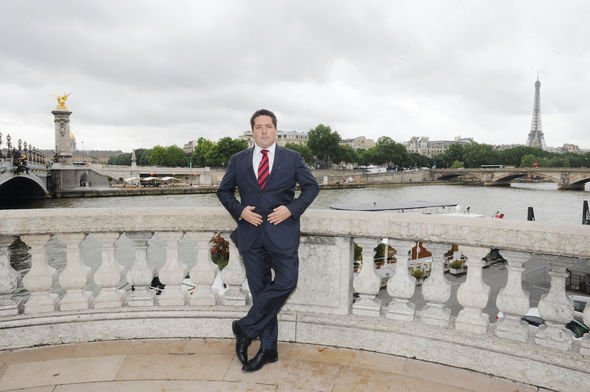 After being a manager for an Italian company, she became the director of the Russian Imperial Foundation – founded in 2013 by Grand Duke George.

Ms Bettarini is also a writer and her latest spy book Beauty Queen is due to be published this year.

Half of the proceedings of this book will be donated to the Foundation, Ms Bettarini said, to fund its new programmes focused on supporting children with autism.