On Wednesday Netflix announced it had agreed a deal with Harry and Meghan to produce a number of shows for the streaming platform. These will reportedly include documentaries, films and programming for children.

Speaking to the Sunday Mirror one royal insider said these could include an in-depth documentary about Princess Diana, Harry and William’s late mother.

However they warned this could create new tensions between the two brothers.

Diana was killed in a Paris car crash one year after completing her divorce from Prince Charles.

The insider said: “The Sussexes are discussing making a feature documentary on Princess Diana’s family history and heritage. 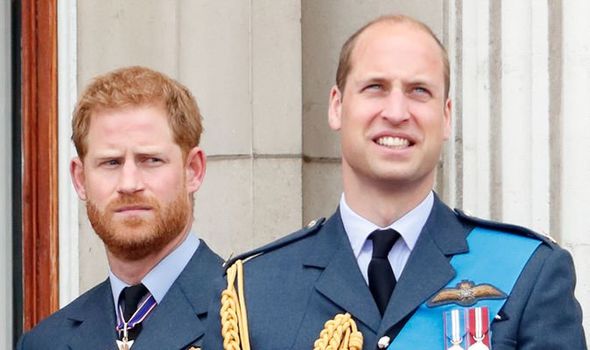 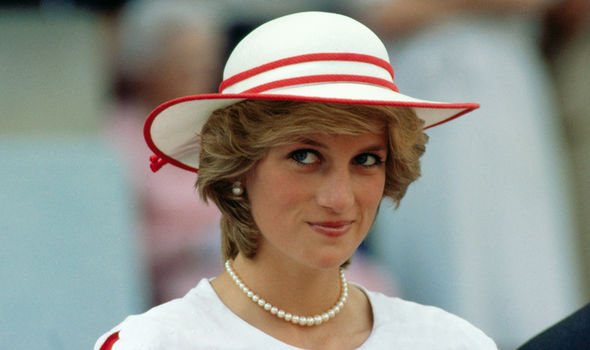 “It is early stages but it is looking like it could happen.

“It will work as a tribute to Diana and build on all the incredible charity work she has done.

“Netflix would also love to make a documentary about Diana and it is something they have been pushing for.” 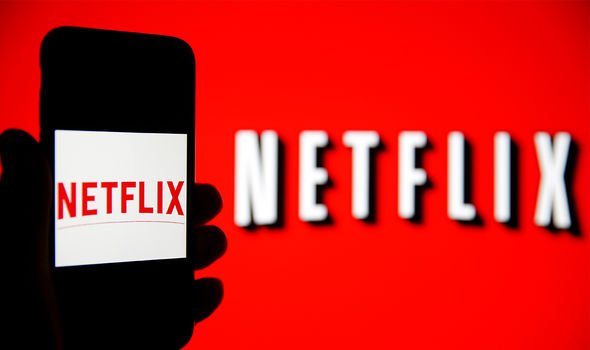 It alleged relations between the two brothers deteriorated early during Harry’s relationship with Meghan after William advised his brother to “take as much time as you need to get to know this girl”.

According to the insider there are concerns a documentary about Princess Diana could cause fresh tensions.

They commented: “William and Harry have a difficult relationship and they haven’t spoken for three months.

“These plans could further antagonise their fallout. If it does happen William will be the first to know.” 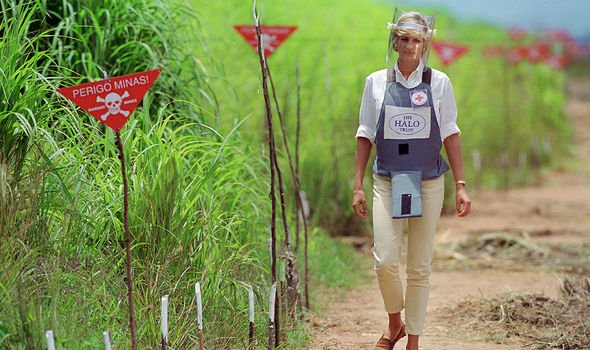 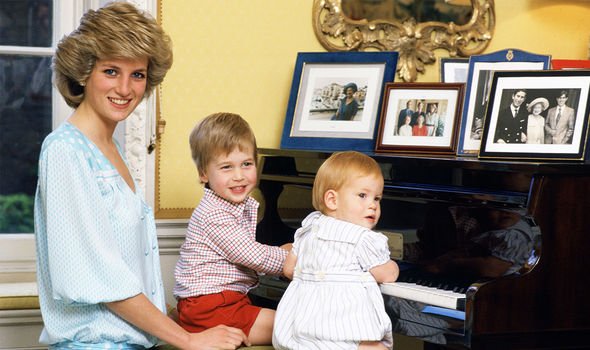 Meghan and Harry announced they were planning to stand down as senior members of the Royal Family back in January.

Instead the Duke and Duchess vowed to become “financially independent” and said they would split their time between North America and the UK.

Recently the couple purchased a new £11.2m home to the north of Los Angeles.

On Wednesday Ted Sarandos. Netflix chief content officer, spoke about how pleased the company is to be working with the Duke and Duchess. 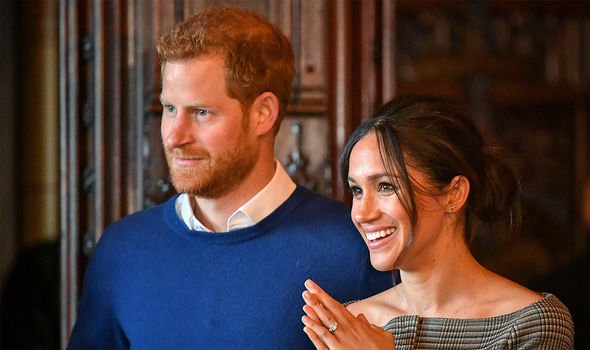 The news was also warmly welcomed by Meghan and Harry themselves.

In a statement the couple commented: “Our lives, both independent of each other and as a couple, have allowed us to understand the power of the human spirit, of courage, resilience and the need for connection.

“Through our work with diverse communities and their environments, to shining a light on people and causes around the world, our focus will be on creating content that informs but also gives hope.”