Now known as Lady Gabriella Kingston, the 39-year-old is the daughter of Prince Michael of Kent, who is the Queen’s cousin, and his controversial wife, Princess Michael of Kent. Gabriella married Thomas Kingston in a gorgeous ceremony in St George’s Chapel in Windsor in May last year. However, her now-husband used to date someone else with royal links, according to Daily Mail royal reporter Rebecca English.

Tom apparently used to date Pippa Middleton, the Duchess of Cambridge’s sister, back in 2011.

However, he denies ever being “romantically linked” to the 36-year-old – now Pippa Matthews – but the pair at least have an enduring friendship.

Tom was spotted with Pippa several times in 2013, including at Cheltenham Racecourse in March, and arriving for dinner at the Le Caprice restaurant in London in April.

One source told the Daily Mail: “Tom’s great achievement is that none of his old girlfriends have anything but nice things to say about him. 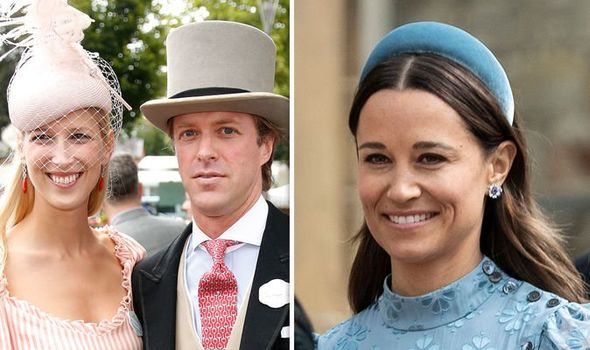 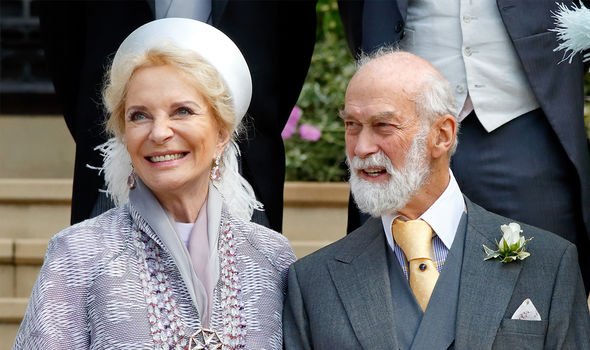 “Even when it’s all over, they still like him. In old fashioned terms, he is a gentleman, the kind of guy you want to introduce your mother to.”

Tom and Pippa have remained on good terms, and Tom even attended Pippa’s wedding to James Matthews in 2017, taking Gabriella as his date.

Tom and Pippa were actually seen out on a walk together as recently as February 2018.

Pippa, 36, who rose to prominence during the 2011 Royal Wedding of her sister Kate and Prince William, married her beau, James, near the Middleton family home in Berkshire in May 2017. 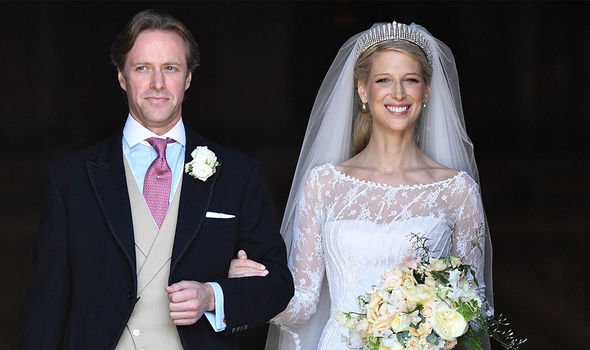 They have since had a child together ‒ Arthur Michael William ‒ in October 2018.

Pippa and James also attended Gabriella’s wedding last year, along with Kate and the Queen herself.

As well as Pippa, Tom has also been linked to Natalie Hicks-Lobbecke, who allegedly once dated Prince William.

It is no doubt that Tom moved in similar circles to the Royal Family for years before getting engaged to Gabriella. 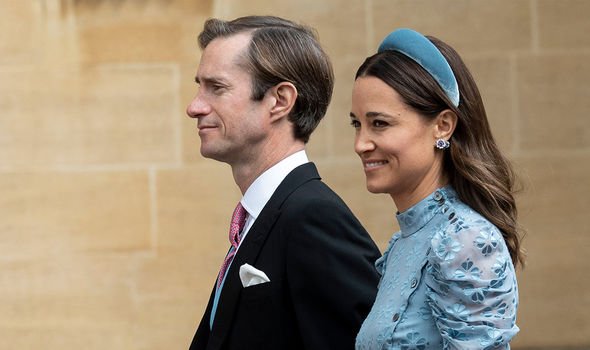 Their wedding echoed that of Meghan Markle and Prince Harry in that it took place in the very same venue just a day before the Sussexes’ first wedding anniversary.

It is also where Princess Eugenie and Jack Brooksbank tied the knot in October 2018.

The bride chose St George’s Chapel because she had “fond memories” of spending Christmas at Windsor and being a bridesmaid for Lady Helen Taylor ‒ the daughter of the Duke and Duchess of Kent ‒ there, accordion to Ms English.

The nuptials were a private event for the family but Lady Gabriella also had a reception for around 400 people at Frogmore House.

This is where Meghan and Harry had their post-wedding celebration too, and is close to their former home, Frogmore Cottage.

Gabriella, who graduated from Brown and Oxford with degrees in comparative literature and social anthropology, now works in branding.

She is a Senior Director at Branding Landing America, where she specialises in arts and travel. 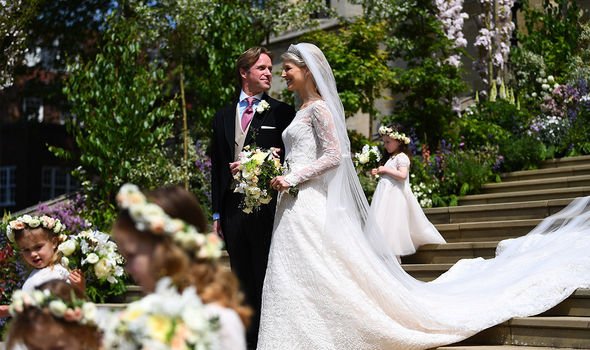 According to her company biography, she spent several years in Latin American doing social projects like teaching English in a favela in Rio de Janeiro, working on music events in Buenos Aires and doing academic research in Cartagena.

She has also written articles for several national media outlets.

Gabriella is 52nd in line to the throne.