He said the crackdown meant officers were “advising and supporting more victims than ever”.

The law, known as a Stalking Protection Order (SPO), aims to give greater protection to victims.

Sussex Police became the first force in the country to enforce an SPO when the law came into effect in January last year.

Since then it has seen 29 court orders used to protect victims, while seven more cases are still awaiting hearings.

DCI Richards said: “These orders, which we seek from magistrates, have been an important development in helping us to better protect victims in stalking cases.

“Subjects can be prohibited from contacting the named person on the order by any means, directly or indirectly. This includes contact in person, telephone calls, letters, emails, messages and social media. 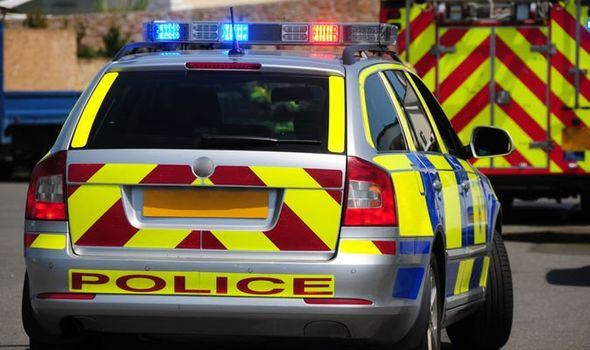 “They can also be prohibited from entering an exclusion zone.

“This would include where the victim works and usual routes taken, such as walking children
to school.”

Stalking is increasingly being recognised as a form of domestic abuse within the criminal justice system, with Crown Prosecution Service analysis finding that most offences are committed by ex-partners.

Nationally, a record 2,288 charges were brought in 2019-20 – more than double the number five years previously.

An SPO is not an alternative to prosecution for stalking offences under the Protection from Harassment Act 1997. But it can be used to strengthen prosecutions, as well as safeguarding victims.

Immediate restrictions are placed on anyone who is made subject to an SPO to safeguard and reassure their victims.

Magistrates can impose fines and up to one year in prison for anyone found to be in breach of an SPO.

At Crown Court, perpetrators who have broken restrictions could face a fine and up to five years’ jail.

DCI Richards said: “In Sussex we are advising and supporting more victims than ever. With better awareness and enhanced training, our approach is more robust in keeping people safe.

“We encourage victims to come forward with the knowledge our officers and staff are better trained and they take all reports seriously.”

The county has seen some horrific cases of stalking. In 2016, student Shana Grice, 19, was murdered by her ex-boyfriend Michael Lane after she reported him stalking her five times. 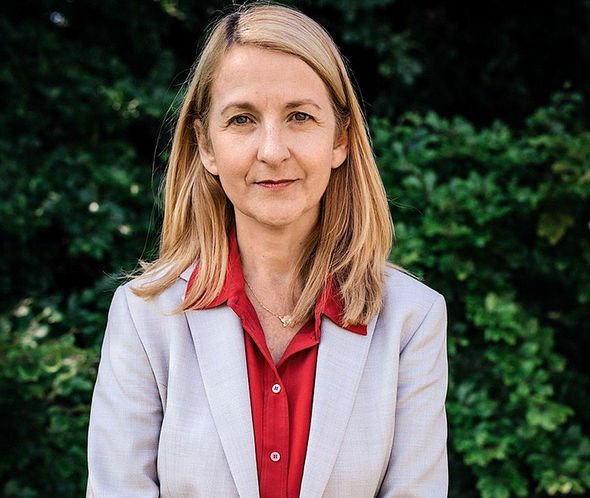 She was fined £90 for wasting police time, just two months before her death at home in Brighton.

Sussex Police and Crime Commissioner (PCC) Katy Bourne said stalking was “an insidious crime that destroys lives” and would continue to be vigorously tackled.

Last night, the Home Office welcomed the anti-stalking initiatives being carried out in Sussex.

Safeguarding Minister Victoria Atkins said: “I’m delighted to see police forces making full use of SPOs to crack down on this deeply distressing crime. Sussex PCC Katy Bourne should be commended for her world-leading work.

“These orders stop perpetrators in their tracks at the earliest opportunity.”