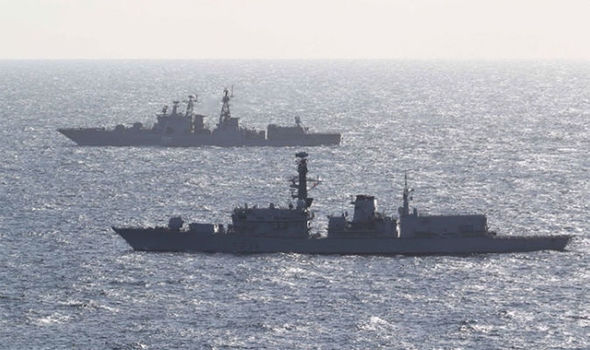 The Type 23 frigate HMS Northumberland was deployed to follow the Severomorsk, a Udaloy-class guided missile destroyer, reports the Portsmouth News. The Russian ship passed through the unchartered territory unexpectedly on her way back to her home port after operations in the Mediterranean. HMS Northumberland is one of the Royal Navy ships kept on constant alert to protect the integrity of UK waters.

“It is credit to the team on board that they have been able to switch from the demands of anti-submarine warfare to conduct escorting duties through home waters with such ease.

“This is normal business for the Royal Navy, being prepared at all times to respond to any foreign warships in the UK’s area of interest.”

HMS Northumberland may be called upon at any time to assist the Royal Navy in the prevention of arms trafficking, people smuggling, conduct counter-terrorism operations, maritime search and rescue or in this case, escort duties.

The news comes after Russian President Vladimir Putin yesterday called for Moscow to develop its defence systems before other countries catch up. 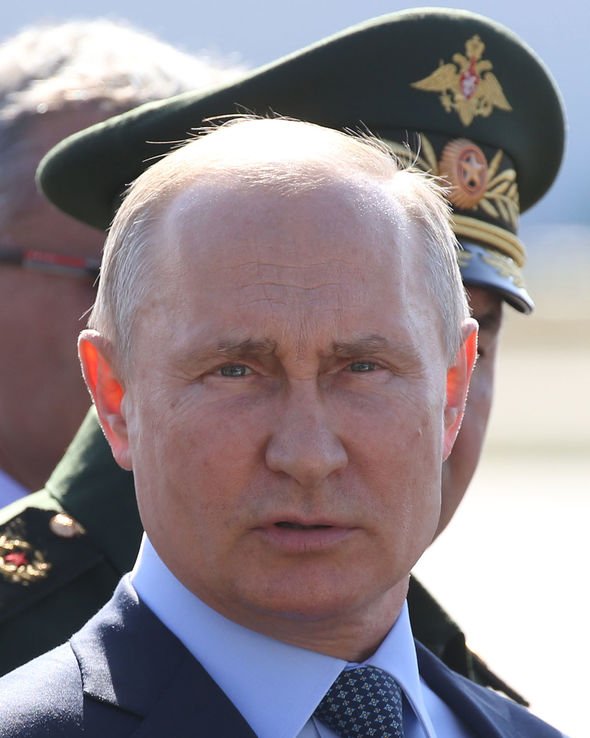 But he wants the country to improve its defence before these weapons, which can travel at five times the speed of sound, are made by other countries.

During a government meeting on the development of Russia’s defence sector, he said: “We know perfectly well that so far no one but us, Russia has such weapons.

“But we also understand that the world’s leading countries will develop such weapons sooner or later.

“It would be better for us if they do it later. And what does later mean for them?

“It means that we must develop means to protect ourselves from such weapons before hypersonic weapons are put on combat alert in the armies I have just mentioned.”