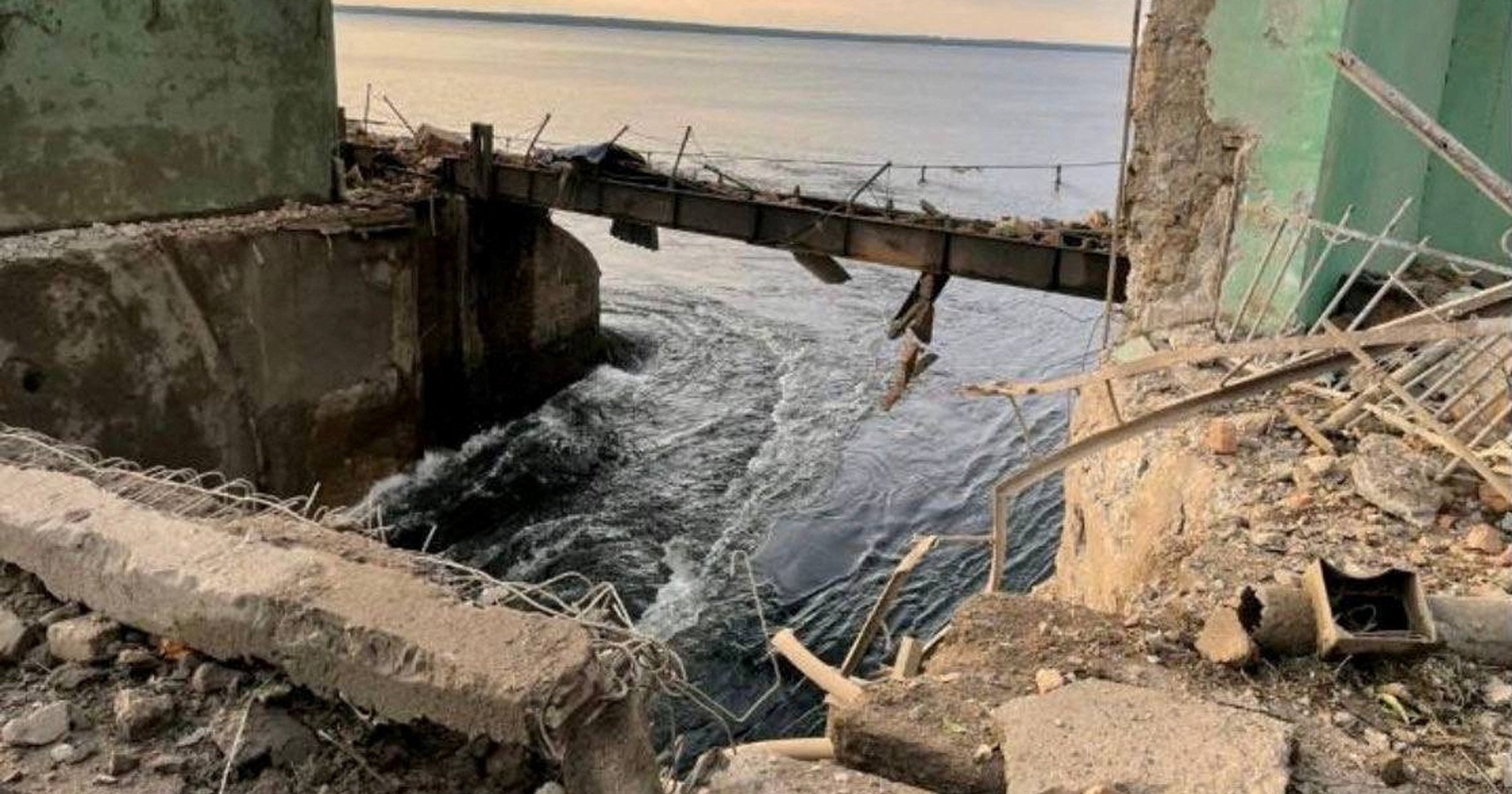 Russian troops bombed a reservoir dam in Volodymyr Zelensky’s hometown with the intention of flooding the city, authorities said.

Mr Zelensky said the strikes appeared to be an attempt to flood the city, which is around 93 miles south-west of Dnipro in central Ukraine.

Video posted online showed high water levels on the river and flooded streets, as evacuations of residents were suggested.

City head Oleksandr Vilkul said that some people had been evacuated and houses had been damaged, but he said the situation was under control.

Water levels in the river had now ‘dropped considerably’, he said, and there wre no casualtiies.

President Zelensky slammed Russia for the attack, saying the dam had ‘no military value’ in his address to the country last night.

‘Scoundrels who, having escaped from the battlefield, are trying to do harm from somewhere far away,’ he said.

The deputy head of the president’s office, Kyrylo Tymoshenko, also shared details of the attack on his Telegram channel.

It comes after a successful counteroffensive by Ukrainian troops which pushed back Russian forces.

Zelensky’s forces have liberated territory ‘at least twice the size of Greater London’, according to the British government.

Videos of Ukrainian soldiers being greeted by women with tears of joy have been circulating on Twitter in recent days.

Russia responded by bombing power stations, which Ukrainian leaders said was ‘revenge’ for their setbacks.