On a visit to Estonia, Mr Wallace said the UK’s relationship has been seriously harmed due to the attack in Salisbury in 2018. Mr Wallace also stated his fear over the increased presence of Russian ships and planes in British territorial waters and skies. Such is the presence of Russia’s military hardware, the Defence Secretary revealed the UK has seen more incursions since 2009 than ever reported.

He told The Daily Telegraph: “That type of nerve agent delivered differently could kill thousands of people.

“I mean that is a quite an extraordinary thing to do in this day and age.

“Russian behaviour is not within the norms it used to be.

“I think we would always urge them to improve the relationships and comply with the international rule of law and make sure we go back to a good relationship.” 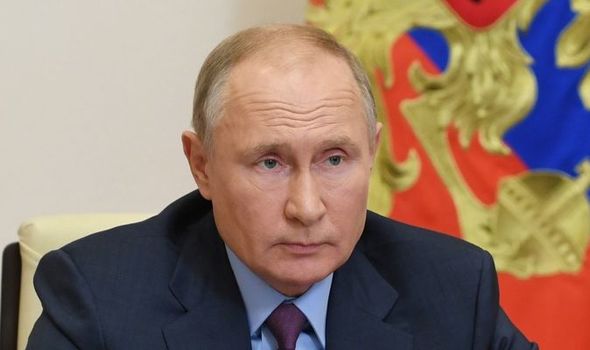 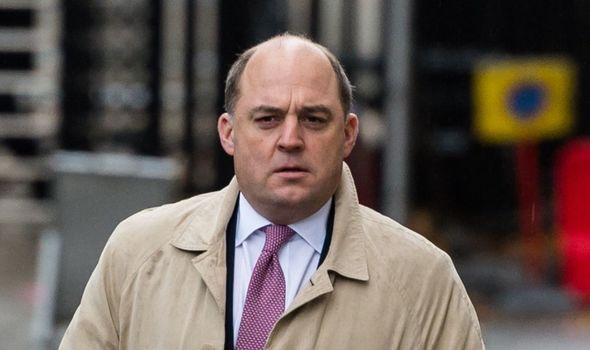 Former Russian spy Sergei Skripal, 69, and his daughter, Yulia, were both poisoned with the nerve agent Novichok in March 2018.

Although both recovered following the attack, Dawn Sturgess later died after coming into contact with a contaminated perfume bottle in a park in the city.

Her partner Charlie Rowley had also been contaminated from the drug but later recovered.

Detective Nick Bailey, who was a part of the local clean up team, was also poisoned by the drug and has now retired from the police force.

JUST IN: Deal possible in FIVE days as UK says EU ‘chickens’ on brink of caving 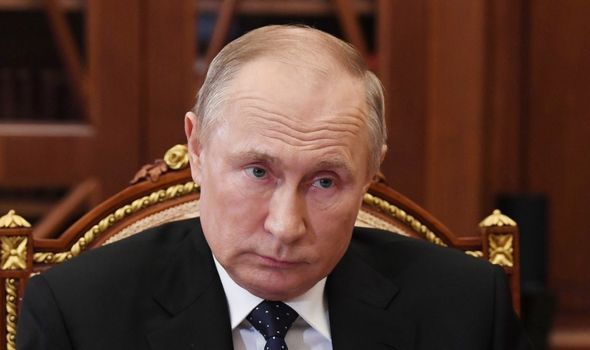 The drug was developed in Russia during the Cold War, while the two men who were accused of carrying out the attack were alleged to have links to Russian military intelligence forces.

The two men, alleged to be Anatoliy Chepiga and Alexander Mishkin, have both been charged by the Crown Prosecution Service in the UK.

During his trip to see British troops in the Tapa Camp, Estonia, Mr Wallace called on NATO to give a greater response to Russia’s actions.

The comments from Mr Wallace comes after Russian agents have been accused of poisoning opposition politician, Alexei Navalny. 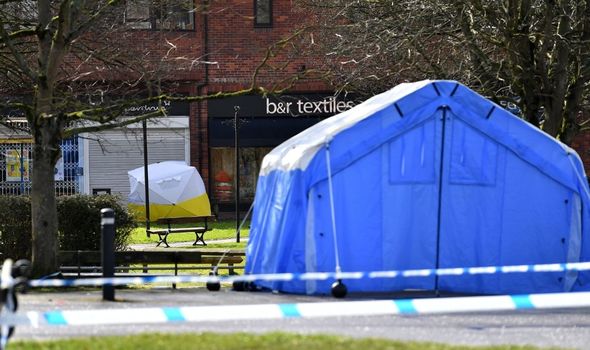 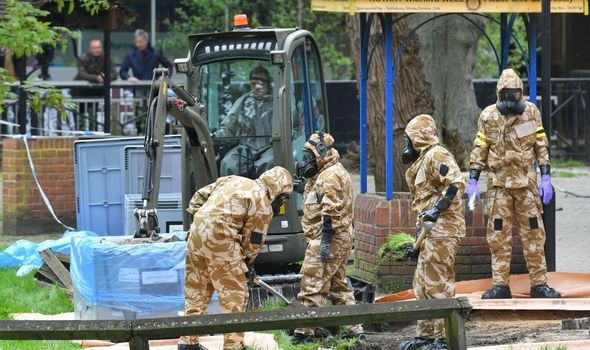 Mr Navalny has been a critic of the Kremlin and according to a joint investigation by journalists, he had been kept under surveillance for over a year.

Although Russia has denied any actions in his poisoning, journalists from Bellingcat and The Insider, claimed the Federal Security Service had tracked the politician.

They also claimed attempts had been made to poison the Mr Navalny before he was taken ill during a flight from Moscow to the Siberian city of Tomsk on August 20.

After he became ill, Mr Navalny’s flight was diverted to a different airport before he was then taken to Germany for treatment.

German officials later revealed he had been poisoned by the novichok nerve agent. 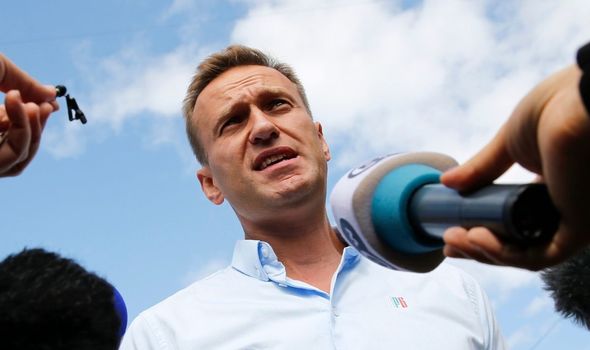 Sanctions have now been imposed on six Russian officials by the EU and UK.

Mr Navalny was later released from Charite hospital in Berlin in September after 32 days of treatment.