Political turmoil in Slovakia is an example of how Russia’s vaccine diplomacy, which has divided politicians across Europe, can have negative side effects for a recipient country. 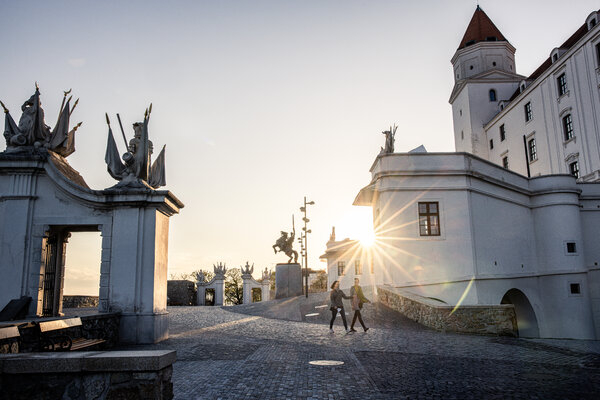 BRATISLAVA, Slovakia — When Slovakia’s prime minister welcomed a military aircraft carrying 200,000 doses of the Sputnik V vaccine from Russia in March, he posed proudly for photographs on the tarmac in front of crates stuffed with what he expected to be his country’s medical salvation.

Slovakia at the time had the world’s highest per-capita death rate from Covid-19, and the arrival of the Russian vaccine offered a rare glimmer of hope. For Russia it offered big benefits, too: a small but symbolically important new market for its product in the European Union, which has so far declined to register the vaccine and urged member states to hold off on orders until approval is granted.

But the effort by the Slovakian leader, Igor Matovic, soon blew up in his face, costing him his job and almost toppling the whole government — just three months after it adopted a new security strategy rooted in unequivocal support for NATO and wariness of Russia.

The strongly pro-Western Slovak government, torn between its commitment to abide by European rules and desperation for a way out of the health crisis, spasmed in crisis for weeks.

It remains unclear whether Sputnik V, the world’s first registered vaccine, is the medical breakthrough proclaimed last summer by President Vladimir V. Putin of Russia, but it has already proved itself to be remarkably effective in spreading disarray and division in Europe.

In France, President Emmanuel Macron talked to Mr. Putin recently about possible deliveries of Sputnik, which Mr. Macron’s own foreign minister derided as a “propaganda tool.” The Austrian chancellor, Sebastian Kurz, furious that European regulators have been slow in approving Sputnik, has clashed with Germany’s leader, Angela Merkel, over the bloc’s vaccination program, which so far involves only Western vaccines.

But Slovakia provides the most concrete example of how Russia’s vaccine diplomacy has had side effects that can be highly toxic.

The decision by Mr. Matovic, then the Slovakian prime minister, to order two million doses of Sputnik V set the country at odds with the European Union and brought one of Eastern Europe’s most stoutly pro-Western governments to the brink of collapse as junior partners in a fractious governing coalition, outraged by the import of Sputnik, defected. 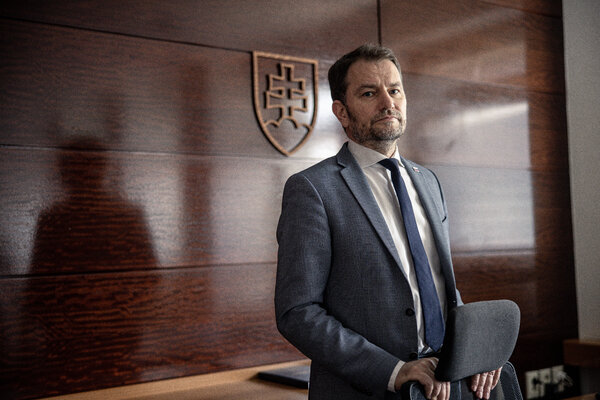 Instead of plaudits, Mr. Matovic faced a revolt from his own ministers, who accused him of cutting a deal with Russia behind their backs, breaking ranks with the European bloc and succumbing to what his foreign minister, Ivan Korcok, described as a Russian “tool of hybrid war” that “casts doubt on work with the European Union.”

“I thought people would be thankful for my bringing Sputnik to Slovakia,” Mr. Matovic recalled in a recent interview. “Instead we got a political crisis, and I became an enemy of the people.”