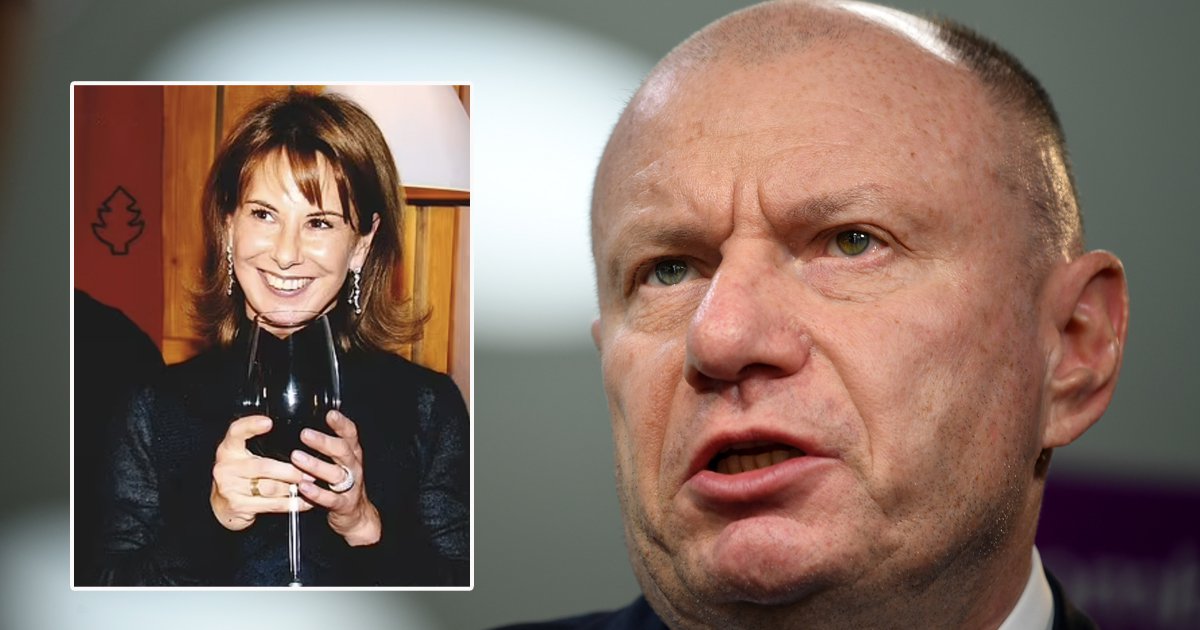 A Russian oligarch could lose £5billion of his fortune after judges decided his ex-wife can have her case heard in an English court.

Natalia Potanina, 58, who lives in London, says she deserves far more than the £30million awarded when she divorced metals tycoon Vladimir Potanin in Russia in 2014 after 30 years together.

He claims he has already given her twice that, plus £5.2million child support.

Ms Potanina argues she is entitled to much more because of the key role she played in helping to build a £20billion fortune and because his ‘wealth, power and influence’ in Russia denied her a fair settlement.

The couple — together since they were 17 — ‘were not well off’ in the early days of their marriage, court papers said, ‘but the opportunities in Russia during the 1990s were such that the husband accumulated vast wealth’.

They owned a classical Versailles-style mansion near Moscow, had two yachts and regularly enjoyed luxury holidays.

But in 2013, she said, he told her at dinner their marriage was over, causing her ‘world to fall apart’. He now lives with second wife Katya.

Mr Potanin claims they split in 2007 but did not legally separate to protect the youngest of their three children ‘from the distress of his parents’ divorce’.

In November 2019 a High Court judge ruled out her bid to fight for a higher settlement in Britain, branding it ‘divorce tourism’. But yesterday Court of Appeal judge Lady Justice King said that had been wrong.

She said the £30million Ms Potanina received ‘made her a rich woman’ but added: ‘Everything is, however, relative.

‘The wife’s settlement represented only a tiny proportion of the vast wealth of this family, all of which had been accumulated during this very long marriage.

‘Further, given that at the date of the set aside hearing she was still only 58 years old, arguably the sum she received would nowhere near meet her long term needs by reference to the lifestyle to which she had long been accustomed.’

She concluded: ‘In the event that the parties cannot reach some sort of compromise in this long-running and expensive litigation, the case will be determined by a High Court judge in due course.’

The battle could become the highest-value divorce case in English legal history.