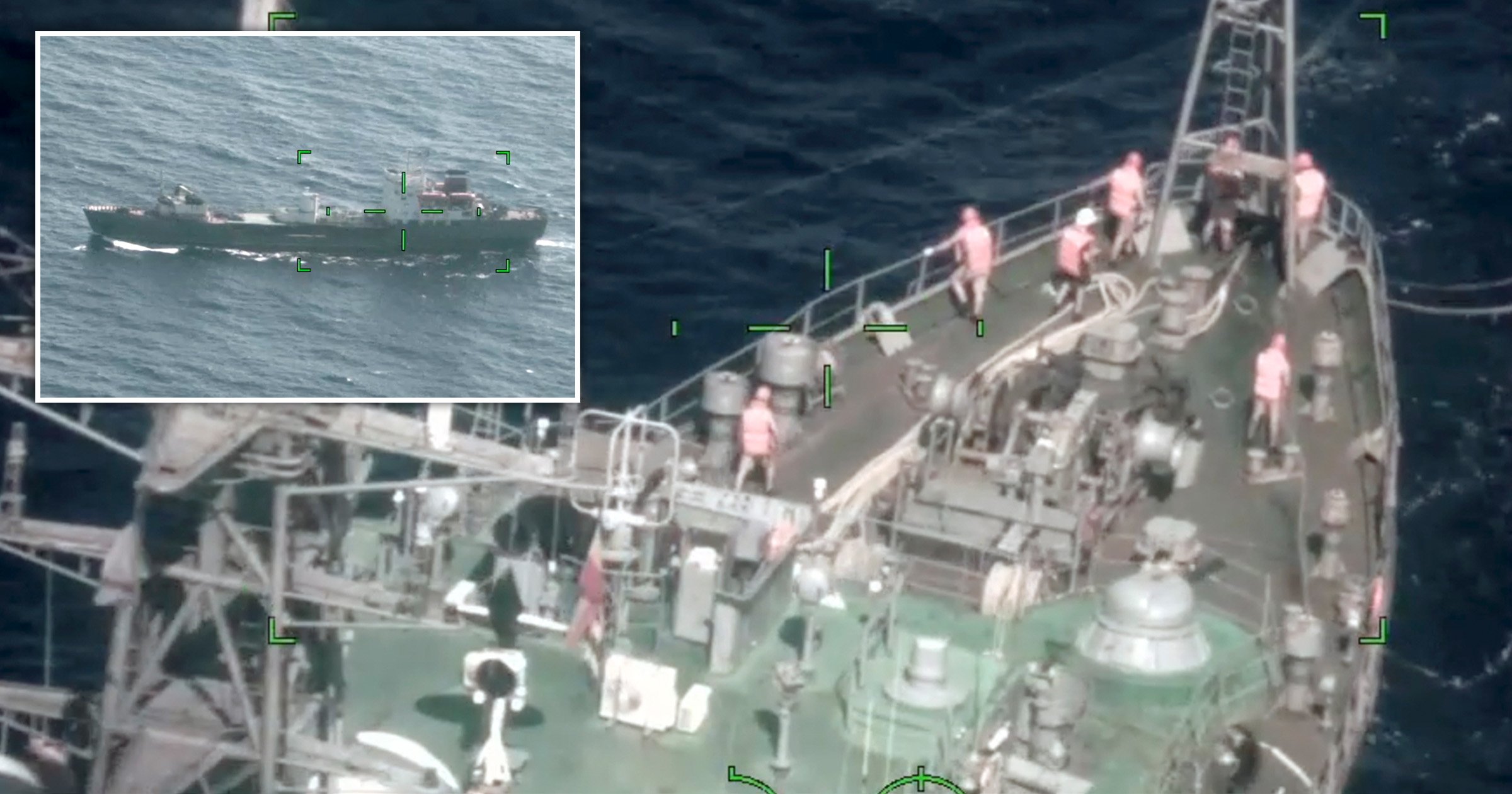 A suspected Russian surveillance ship is being tracked off the coast of Hawaii.

The US Coast Guard said it has been monitoring the vessel, ‘believed to be an intelligence gathering ship’, over recent weeks.

A spokesperson explained it is not necessarily unusual for foreign military ships to ‘transit freely through the US economic exclusive zone’.

But they went on to say they would keep an eye on vessels ‘operating and loitering’ in specific areas.

The war in Ukraine means tensions are currently high between Moscow and Washington.

But even before the war, the US was wary of suspected Russian spy ships on its coastline.

The Coast Guard was worried about a surveillance ship called Viktor Leonov spotted near South Carolina and Florida in 2019.

US authorities reportedly felt it was operating in an ‘unsafe manner’ because it was not using lights in difficult weather conditions.

It was also accused of failing to communicate with commercial ships trying to make contact to avoid any collision.

Ukrainian president Volodymyr Zelensky chose the US to make his first known trip out of his country since the war started in December.

Mr Zelensky and Joe Biden held a joint press conference where the US president told his counterpart: ‘It’s an honour to be by your side in the united defence against what is a brutal, brutal war waged by Putin.’