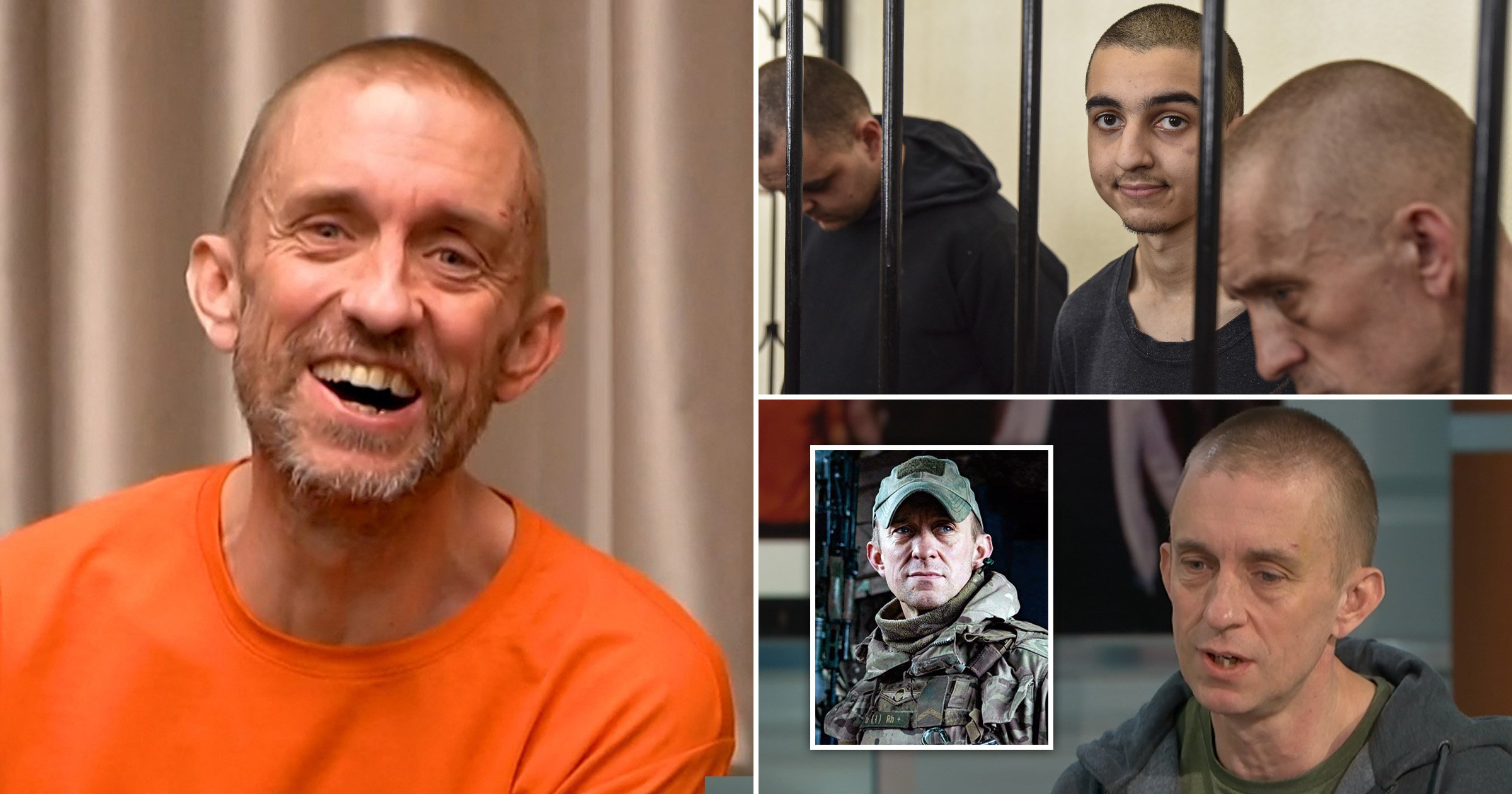 A British prisoner captured by Russians in Ukraine has revealed they forced him to listen to ABBA 24 hours a day.

Shaun Pinner, 48, who was released in a prisoner exchange organised by Saudi Arabia, said he was stabbed, electrocuted and made to listen to the Mamma Mia soundtrack.

He was also only given stale bread and dirty water to survive on.

After being sentenced to death by the Russian courts in June, Mr Pinner was moved to a different cell but the music torture continued.

He told The Sun: ‘The conditions were better but they still played music – and this time it was Believe by Cher.

‘We had our dark days and I cried a lot. We had to cling on to some kind of hope and that’s how I survived.

‘The past six months have been the worst days of my life. I never want to listen to an ABBA song again or see a loaf of bread. I just am so lucky to be home.’

Mr Pinner is now back home with his family in Potton, Bedfordshire.

Another nine foreign detainees were also freed in the secretive deal between Russia and Ukraine, including Aiden Aslin, 28, who said he was stabbed, beaten and forced to listen to Soviet songs.

Mr Aslin’s battalion surrendered during the siege of Mariupol in April and were taken to Donetsk, where he was subjected to extreme interrogation.

He said: ‘The officer was smoking a cigarette and knelt down in front of me to ask, “do you know who I am? I am your death”.

The Russian beat him and stabbed him in the back, asking whether he wanted a ‘quick death or a beautiful death’.

After finding out he had been sentenced to death, Mr Aslin said he wanted to cry but couldn’t, as it was a ‘matter of surviving’.

He said: ‘Your life is in the hands of these people and you do what they tell you to do or you suffer the consequences.’

It has been revealed Roman Abramovich, the former owner of Chelsea Football Club, helped secure the release of the prisoners.

He welcomed Mr Pinner and Mr Aslin onto his private jet, alongside John Harding, Dylan Healy and Andrew Hill.

The men were fed steaks and given iPhones to call their families as they flew to Saudi Arabia.