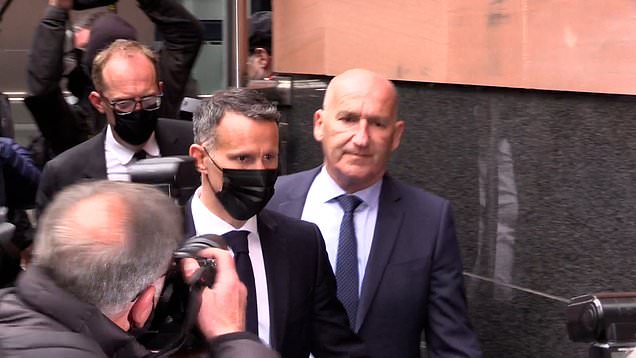 Former Manchester United footballer Ryan Giggs has pleaded not guilty to assaulting his ex-girlfriend and her sister and demonstrating controlling or coercive behaviour.

The Wales manager, 47, arrived at Manchester Magistrates’ Court today accused of causing actual bodily harm to his former partner Kate Greville, 36, at his home in Worsley on November 1.

He has also been charged with using coercive or controlling behaviour during their relationship between December 2017 and November 2020, and is also accused of assaulting a Ms Greville’s sister Emma, in her 20s, on November 1 as well.

Today Giggs spoke only to confirm his name, address and enter his not guilty pleas. He has now been bailed to appear at Manchester Crown Court on May 26, and is not allowed to contact Ms Greville or her sister, or go anywhere they are.

On Friday he said: ‘I have full respect for the due process of law and understand the seriousness of the allegations. I will plead not guilty in court and look forward to clearing my name.’

Police were called to reports of a disturbance at Giggs’ address at 10.05pm on November 1. A woman in her 30s was then treated for injuries at the scene, and Giggs was arrested. 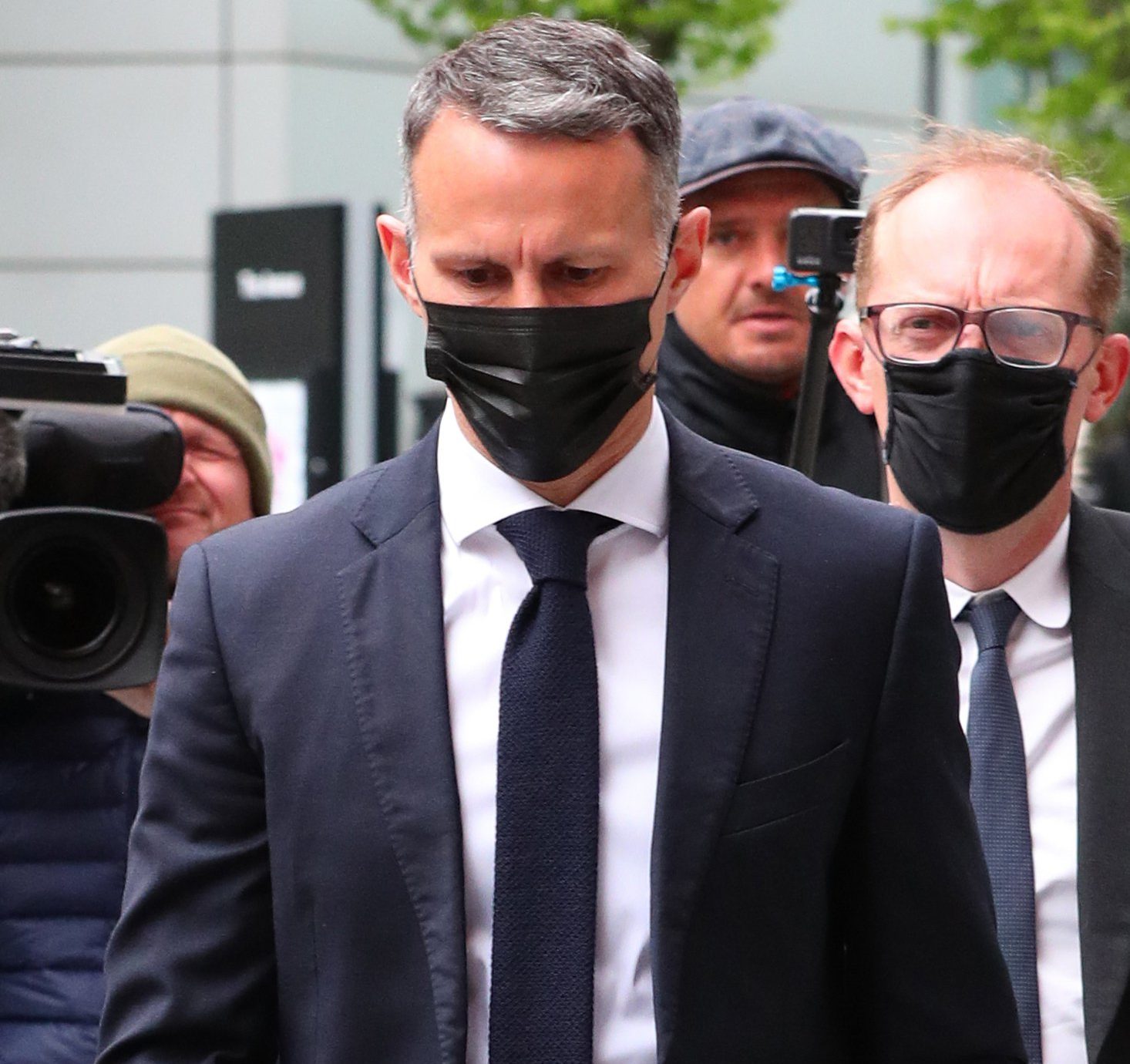 In April 2018 she was appointed head of PR and communications for GG Hospitality, the hospitality management firm co-owned by Giggs and former United team-mate Gary Neville.

She was also involved in the launch of their Stock Exchange Hotel in Manchester city centre before she took up a new PR consultancy post last July with a former employer.