Sabina Nessa was murdered while doing something perfectly normal – walking to a local pub to meet a friend at the end of the working week.

The 28-year-old teacher was attacked as she made her way across Cator Park in Kidbrooke, southeast London, last Friday.

Police arrested a 38-year-old man in relation to her murder on Thursday and have since released him under investigation. 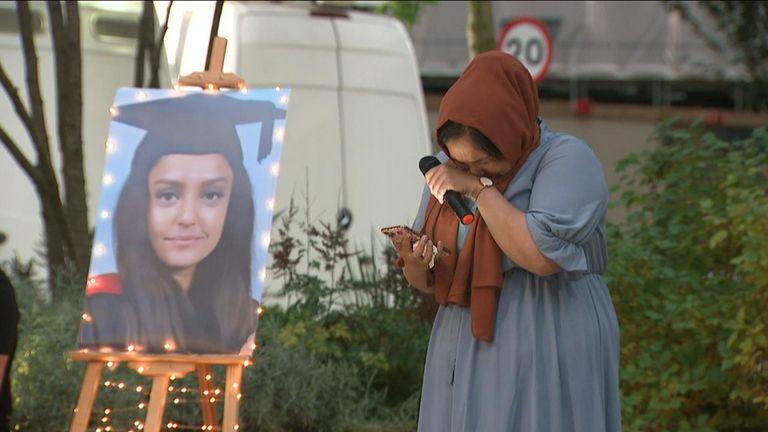 Ms Nessa had two sisters, one of them tweeting that “no mother or father should have to go through this”.

The sibling added: “My beautiful, talented and caring sister – my inspiration to always put myself first and never let anybody put me down.”

Speaking at a vigil held in her memory on Friday, Ms Nessa’s other sister Jebina Yasmin Islam said: “We have lost an amazing, caring, beautiful sister, who left this world far too early.”

Ms Williams added: “We are devastated by Sabina’s tragic death. She was a brilliant teacher; she was kind, caring and absolutely dedicated to her pupils. 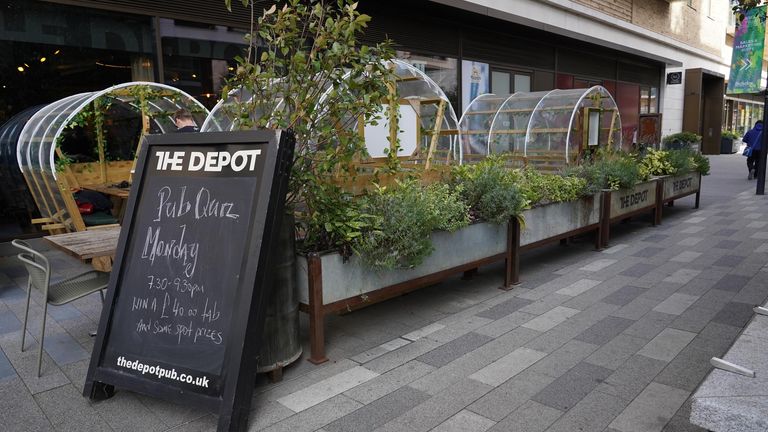 “She had so much life ahead of her and so much more to give and her loss is desperately sad.

“As a school we are supporting each other through this very difficult time.”

As well as being a teacher, Sabina was family orientated and an animal lover with two pet cats, her cousin has said.

Ms Nessa’s uncle, Shahin Miah, described his niece as “a kind and open-minded person”, who was “always smiling and helping others”. 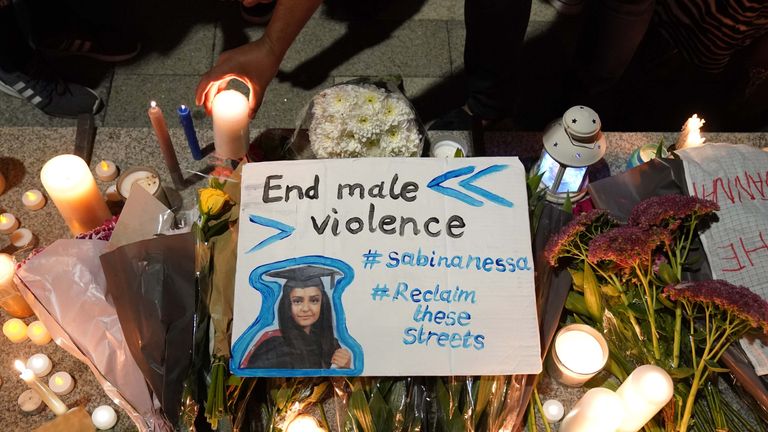 Halima Begum, chief executive of the Runnymede Trust race equality think-tank, said Ms Nessa was “a beautiful, intelligent young woman who had so much life to live”.

Ms Begum, whose family knew Ms Nessa, said: “Speaking as a woman and a Londoner from the city’s Bangladeshi community, I’m heartbroken.

“Sabina is related to members of my extended family and everything I know about her speaks of a beautiful, intelligent young woman who had so much life to live, and so, so much to offer in terms of making a positive difference to the people’s lives she touched, not least her family’s and the young children she taught at school.”