Maturity is a test of behaviour rather than physical age, David Crawford was told. He was fired from his £155,000 job as director at the World Platinum Council following a string of run-ins with boss Paul Wilson. Mr Crawford complained the chief executive of the precious metal champion repeatedly criticised him for a lack of maturity.

But Mr Wilson successfully argued this was because of Mr Crawford’s “abrasive” manner with colleagues and his inability to lead a team, not his relatively young age.

The hearing was told the chief, then 67, had championed Mr Wilson’s appointment despite concerns from other executives he was “self-centred” and “secretive”.

Soon after he started the job in May 2018 he had run-ins with workmates. Then in September he was rushed to hospital with what he said was a suspected heart attack, only to take a client for lunch on expenses the next day when he was supposed to be resting.

Mr Crawford showed photos of himself in hospital but refused to disclose his medical records to the company leading “rumours about the episode to swirl”, the tribunal was told.

He then riled bosses with a “lavish” expense claim for his birthday meal. 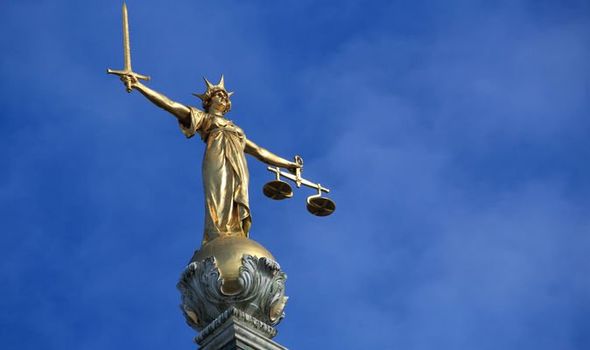 But it was the discovery he massaged figures to boost his reported performance which was the final straw and he was sacked in September 2019.

Mr Crawford, now 36, lost his age discrimination claim after the central London tribunal panel ruled: “People discuss mature or immature behaviour with regard to whether the conduct is appropriate to the actual age.

“We refer to someone having an old head on young shoulders, or being wise beyond his years.”

The tribunal backed Mr Crawford’s claim he was sacked without warning but said he was at fault and awarded him just £8,761.