Mr Stewart, formerly International Development Secretary, has pledged to stand down as Mayor after two years if elected unless violent crime is reduced. The former Tory politician has attracted widespread attention for his ‘come kip with me’ initiative, in which he asks Londoners to invite him to sleep on their sofas for the night to help him learn about the city.

In 2019 London experienced its highest number of murders in more than a decade.

He commented: “He has not got a grip on crime and safety which is what everything revolves around.

“If you’re a mother sending your child to school, if you’re somebody running a small business, it starts with safety.”

Mr Stewart has vowed to triple the number of neighbourhood police officers and special constables if elected Mayor.

He was also sharply critical of the current Mayor over ‘stop and search’, with Mr Khan having pledged to do “all in my power to further cut its use” ahead of his election in 2016.

Referring to Mr Khan he commented: “I think he’s wrong. 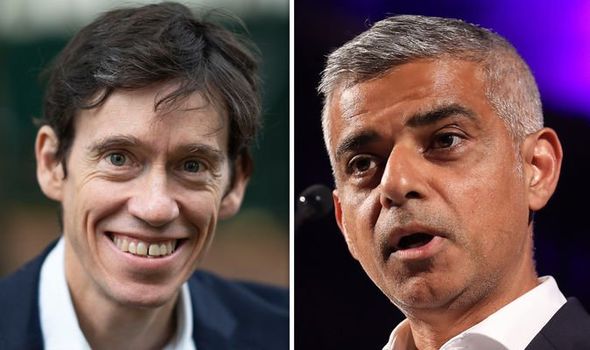 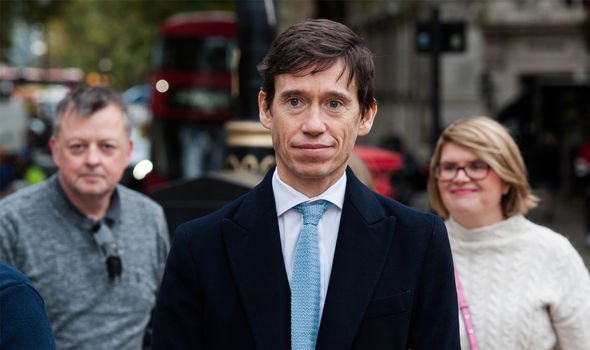 “Sadiq Khan, one of the platforms when he ran to be mayor was against stop and search. That’s insane.

“Stop and search is a very powerful tool if it’s done right. The key is how you do it.

“We need to triple the number of uniformed police in the neighbourhoods.

“They have the relationships and the understanding to make sure they’re searching the right people in the right way.

“You have to target your stop and search and that’s how you make London safer.”

Should Mr Stewart be elected he has pledged to stand down after two years unless he succeeds in reducing violent crime across London.

He made a similar vow as Prisons Minister in 2018, promising to step down after a year unless violence fell thought he was promoted to International Development Secretary before the deadline was reached. 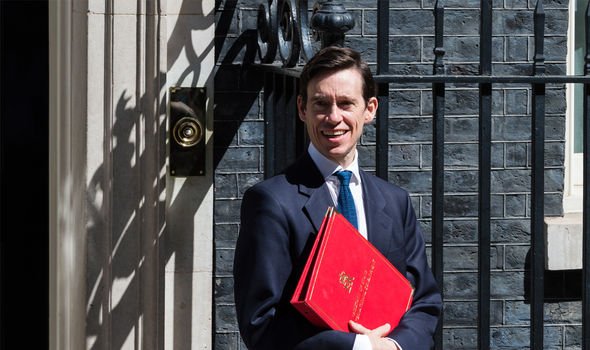 Asked how the reduction in violent crime over two years would be measured Mr Stewart suggested London street crime figures from the National Statistics Office as well as the national crime survey.

He added: “I would agree with everyone, police, journalists, what a fair measure is.

“What I did on prisons where I said I’d resign if there wasn’t a fall in violence, we agreed a tactic, and I’d do the same with violent street crime in London.

“We need to bring these numbers down. Homicides are at the highest level for 11 years.”

He stated: “The key to delivering this is to understand the mayor of London, through Transport for London, owns five thousand acres of public land. 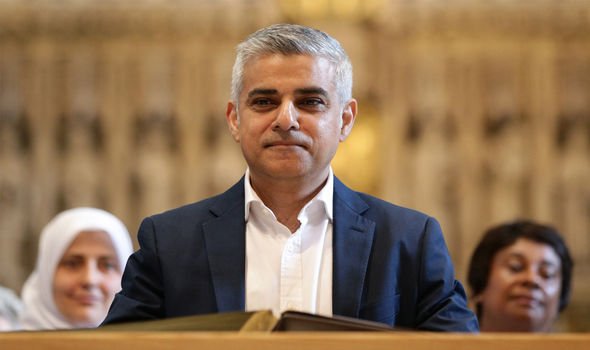 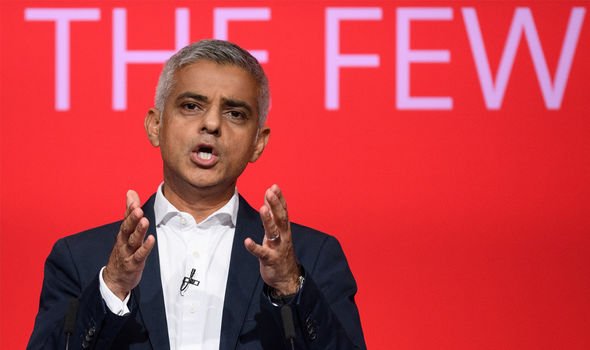 “If I was mayor, instead of selling that off for a quick cash benefit, I would put that into the mayor’s contribution for building affordable housing.”

A Conservative MP from 2010 to 2019, Mr Stewart lost the party whip after backing measures designed to stop a no deal Brexit.

He argued London is ready for a more centrist brand of politics distinct from both the main political parties.

The mayoral hopeful asserted: “I’m someone who’s an independent and I believe there’s a gaping hole in the centre ground of British politics.

“The centre ground is a place where we should be active and angry and we should steal ideas from the right and the left ruthlessly and get things down.

“I think that having to choose between Jeremy Corbyn and Boris Johnson is not where London wants to be.”

In 2019 Mr Stewart stood unsuccessfully for the leadership of the Conservative Party, attracting widespread attention for his ‘Rory walks’ around Britain.

Earlier this week he requested Londoners invite him to stay for the night to help him learn about their lives, something the former Tory claims to have been doing throughout his working life.

Referring to the plan he asserted: “This is something I’ve been doing for a long time in my life. 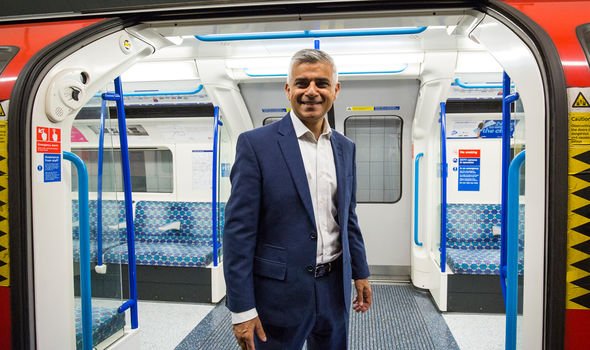 “You learn something quite unique. It’s partly time, partly the fact you’re with them over the evening meal and breakfast meal, but more than that it’s seeing things from their eyes, looking out of their windows.

“I hear some of the most heartbreaking stories in people’s homes but it takes 3-4 hours before people have opened up and are relaxed enough to really talk about their lives.”

The London mayoral election takes place on May 7 2020.

Also standing are Siobhan Benita for the Liberal Democrats and Sian Berry from the Green Party.