Speaking to TalkRADIO, the London mayoral candidate for the Conservative Party claimed the reason why Boris Johnson’s Government refuses to speak to Sadiq Khan and to invite him to COBRA meetings on coronavirus is that “he cannot be trusted” with keeping the meetings confidential. Mr Bailey said: “If you’re a Labour voter and you’re outside of London and you’re wondering what I’m talking about, let me put it to this way.

“Sadiq Khan complained he wasn’t invited to COBRA meetings, top level meetings with things that are being discussed in private so as to not cause a panic in the country.

“He told us that school might be closed down, which could have caused a great panic.

“He was asked not to divulge any information and he did. So that’s why he cannot be trusted.”

He added: “The Government won’t speak to me because everything they tell him, it turns into a political game.” 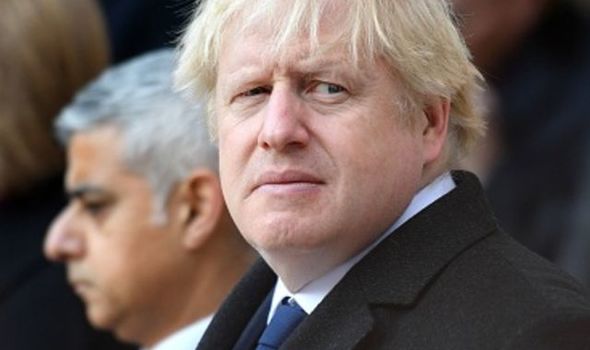 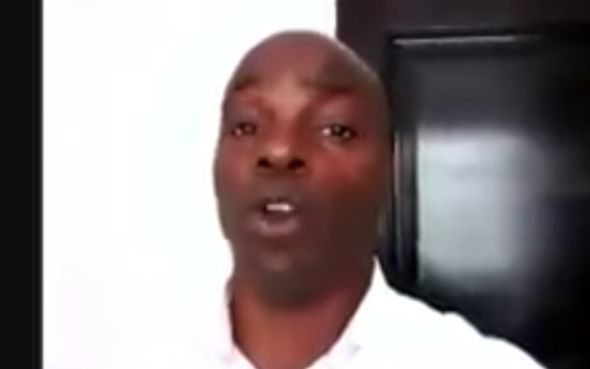 The London Mayor made the claim after he was asked when the last COBRA meeting was held and when his last communication with the Prime Minister was on ITV Good Morning Britain on Tuesday.

Explaining the last gathering of politicians from all four UK nations, as well as experts and scientists researching the effects of coronavirus, was on May 10, he said the outcome led to some “poor decisions”.

Picking up on the last time they would have spoken was two months ago, the London Mayor was asked by Good Morning Britain host Ben Shephard: “Can we just double check, you haven’t spoken to the Prime Minister personally since May 10?”

“No,” Mr Khan revealed, adding: “And I’ve written to him on a number of occasions lobbying on issues like this [face coverings].”

“And my concern isn’t because of vanity, it’s that I am a Mayor of a city of more than nine million people.”

Following their guest’s admission, ITV GMB co-host Kate Garraway remarked: “That is extraordinary,” before going on to ask why he thinks the Prime Minister hasn’t made contact with him.

Mr Khan replied: “I think it’s for the Prime Minister to explain why that is. I hope it’s not because he’s playing petty party politics.

“I put aside party differences to work with the Government,” he continued. 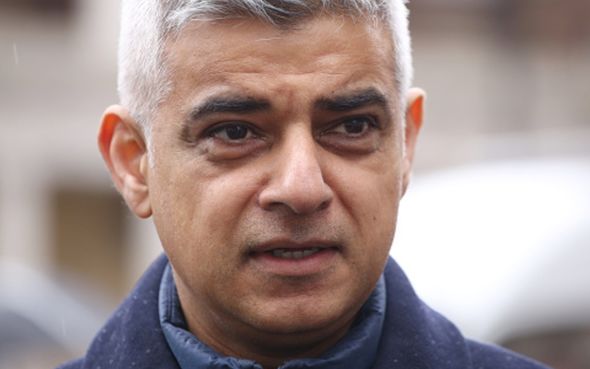 The Mayor of London also voiced his concerns about local lockdowns being enforced in the capital if the transmission rates begin to rise.

“For a local lockdown in a part of London, there’s no clarity being provided about the powers or resources we would need to do so.

“There are practical reasons – not least face coverings, local lockdown – but also the recovery.”

“He continued: “It’s why I’m imploring the government, put aside our Party differences, let’s work together so we can get a grip on this virus.”