Free Speech Union general Secretary Toby Young found it “extraordinary” when politicians spoke out against the rough-handling of the Sarah Everard vigil by the police but were the ones responsible for voting in the measures. Toby Young added that the most “enthusiastic cheerleader” of the lockdown has been London mayor Sadiq Khan who Mr Young says should resign over the clash. He argues that Mr Khan would have known how the police would handle the vigil and that his “shock” was disingenuous.

Speaking to talkRADIO, Mr Young said: “The reason the police behaved as they did is because they essentially have been tasked by parliament in enforcing the lockdown regulations.

“Which prevents peaceful protest, our civil liberties have been suspended.

“It is extraordinary, as you say, for all these senior politicians who’ve been enthusiastically supporting the lockdown.

“Who’ve endorsed this suspension of our ancient liberties from day one and suddenly because they see a group of people who can command public sympathy they feel it’s [right to politicise] to sympathise with themselves. 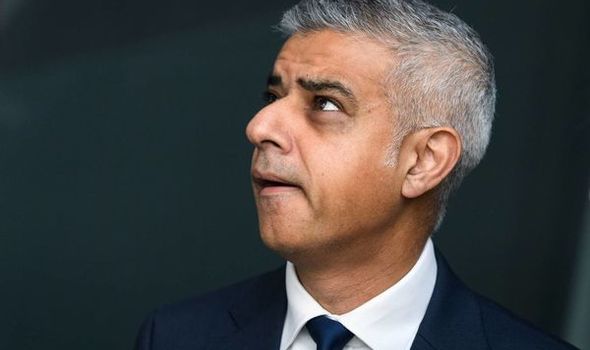 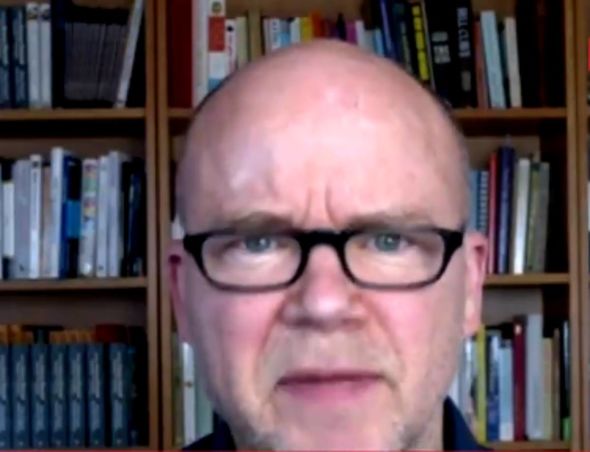 “Suddenly they’re shocked, shocked that the police are actually enforcing the rules they’ve just voted for.

“I think the biscuit must go to Sadiq Khan because not only has he been one of the most enthusiastic cheerleaders for the draconian lockdown regulations but he himself has to endorse senior operational decisions made by the Metropolitan Police.

“Its beggar’s belief that he wasn’t consulted about the police’s dispersal of this vigil before it actually happened.

“And he had expressed shock that it was happening and said there would need to be an inquiry into how it came about. 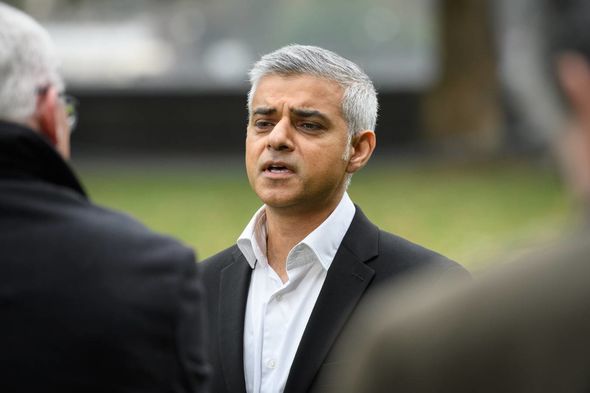 “What’s he going to do, inquire into himself? It was completely ludicrous, the buck stops with him in London he bears responsibility for what happened.

“It’s not Cressida Dick who should resign, it’s Sadiq Khan.”

In a Sky News interview before the vigil took place, Mr Khan was challenged after he said London streets were “unsafe” for women.

“I know you have said on the radio that London is not safe for women, but that’s on your watch.”

Priti Patel shuts down Labour plans to vote against security bill [VIDEO]
Anti-protest bill: What powers will police have under new law? [ANALYSIS]
‘Mass assemblies against the law!’ Malthouse hits out at Clapham vigil [INSIGHT] 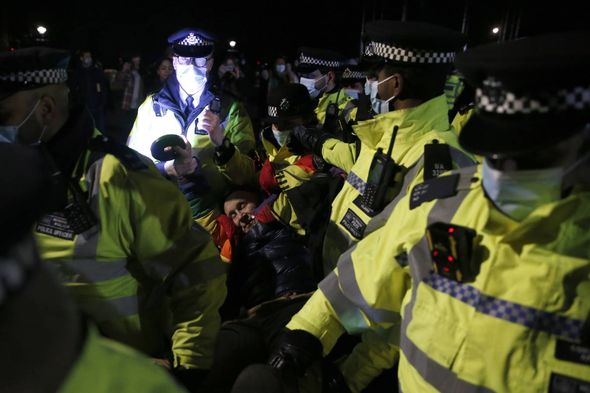 Mr Khan said that these were real-life experiences felt by women and then listed off things he and his team have done to tackle the issue.

Sadiq Khan has faced criticisms for the death of Sarah Everard and the arrests at her vigil over the weekend.

The mayor has also been criticised for launching a committee to review statues and London street names to better reflect “diversity”.

Despite these criticisms, a recent poll put Khan 26 points ahead of Conservative rival Shaun Bailey who will contest him in the mayoral elections on May 6.