Harmful air pollution from diesel vehicles has risen by 23 percent outside of the zone according to a study by the Environmental Defense Fund Europe. The group have now urged the Mayor to extend the zone in order to protect the air quality of other areas in the capital or communities could be left behind. Oliver Lord, head of policy and campaigns at Environmental Defense Fund Europe said: “There is no hiding from the magnitude of pollution from diesel cars.

“Increasing car ownership and a lack of policy in outer London could leave us in danger of dividing communities.

“Some of the most deprived neighbourhoods are at risk of being left behind in the fight for clean air.

“We need more ambition at a local level and for the government to give us all the certainty that diesel has had its day, sooner rather than later.”

The group compiled the data from 231 sites across the city and raised concern the extension of the zone does not go far enough. 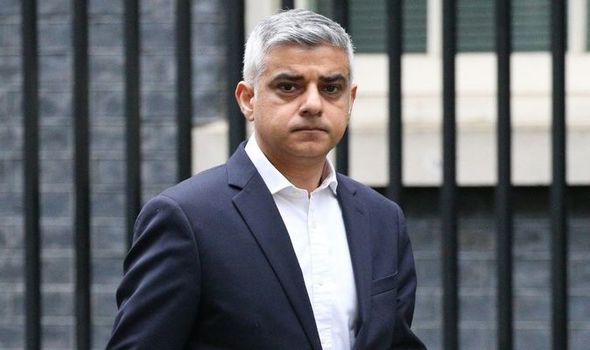 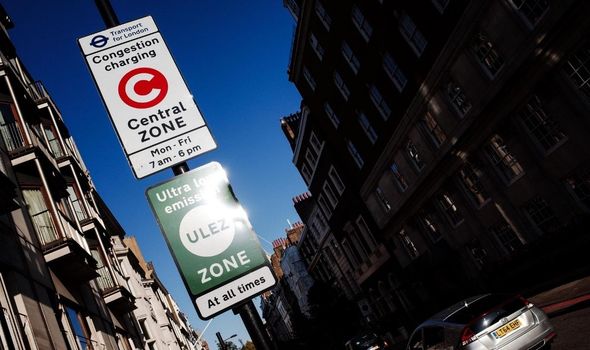 Areas such as Brent, Kingston and Southall were all revealed as the most heavily polluted boroughs in the capital.

The ULEZ allows authorities to charge diesel vehicles for entering Central London but will be extended past the busy area to the North and South Circular roads.

The tax is aimed at stopping the diesel cars from being used in central London in order to reduce some of the city’s most polluted areas.

The zone will be expanded outside of Central London and up to the North and Circular Roads from October 2021. 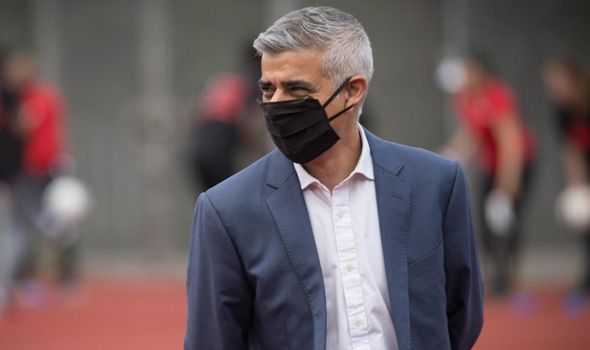 The system was established in April 2019 and charges a daily rate of £12.50 a day for most vehicles.

A £100 charge is attached to heavier vehicles and lorries.

The ULEZ, however, is different to a separate tax attached charged by the Low Emission Zone (LEZ).

Under the LEZ, vehicles must meet standards on emissions or a daily charge will then be taxed to the driver. 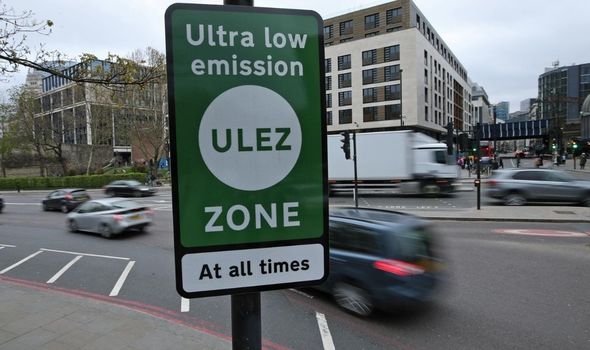 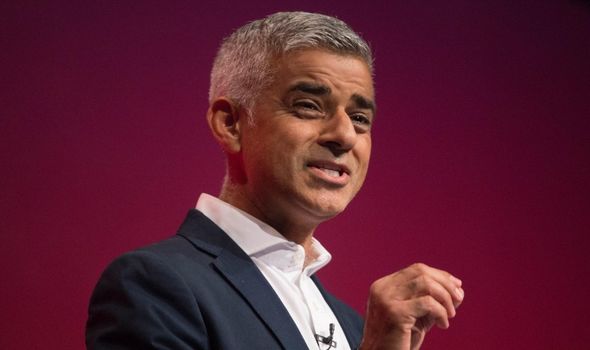 Tougher restrictions will be brought in from March 1, 2021 although the date will be reviewed and confirmed in October this year.

Although this will be seen as an increase in taxes for Londoners, experts have claimed more must be done to tackle air-pollution in the city.

Zak Bond, policy officer at the British Lung Foundation, said: “Breathing in dirty air is bad for everyone’s health but can be particularly dangerous for those living with lung conditions.

“A spike in air pollution levels can lead to symptoms getting worse, flare-ups and even the risk of hospitalisation.

“Now, more than ever, we need to protect everyone’s lungs, so we must improve air quality urgently. 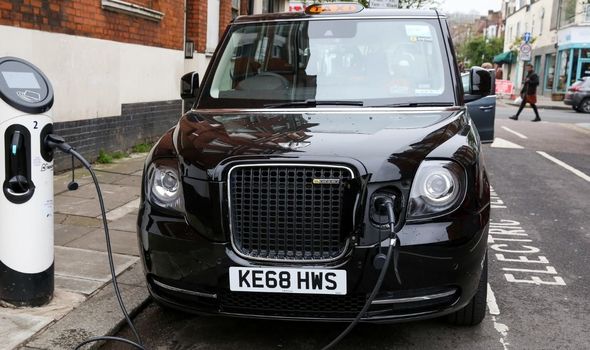 “It is clear that bringing forward the date for the end of the sale of petrol, diesel and hybrid cars and vans to 2030 is a vital step towards getting the most polluting vehicles off the road and thus improving the quality of life for people with a lung condition.”