Amid the Mayor’s calls for increased power, Matthew Lesh the head of research at the Adam Smith Insitute stated Mr Khan’s plan is a way to detract from his failures. He said: “This is economic illiteracy of the highest order. “Khan is only considering the immediate effects of freezing rent: a short-term benefit to those currently renting — helping higher-income earners who have existing rental arrangements.

“This entirely ignores the longer-term effects.

“Khan’s rent control proposal is ultimately a cynical political ploy to distract from failures in the Mayor’s areas of responsibility.

“Crime is on the rise, Crossrail is years behind schedule, Transport for London is running gigantic deficits, and council rates are on the rise.

“Now is the time for serious leadership that evangelizes London and addresses serious issues — not an old, failed policy.” 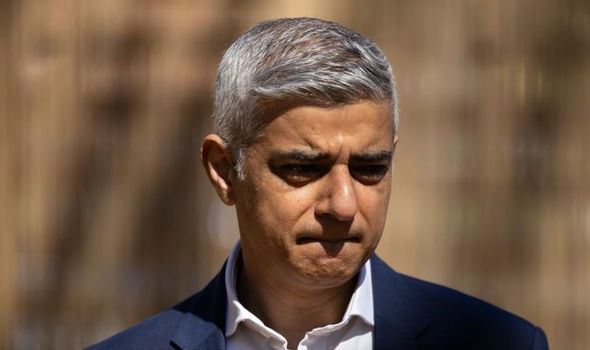 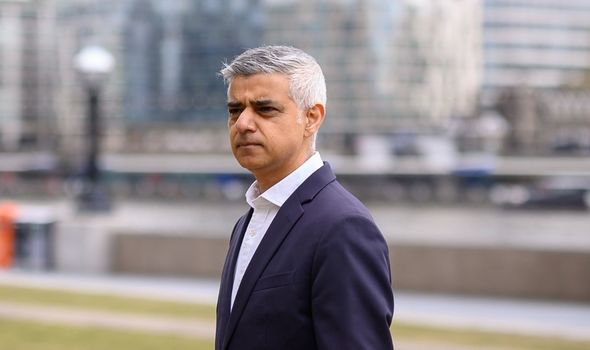 In a further attack on the Mayor’s plan, Mr Lesh claimed any control on rent prices will only lead to less housing availability, in a piece written for The Daily Telegraph.

Indeed, once occupied, the economist claimed residents will not move from their properties causing younger families being unable to crack into the market.

Due to these rent controls, there will be less construction or even the demolition of buildings.

In turn, with residents occupying properties for long periods, landlords will have less revenue and be under less pressure to develop properties. 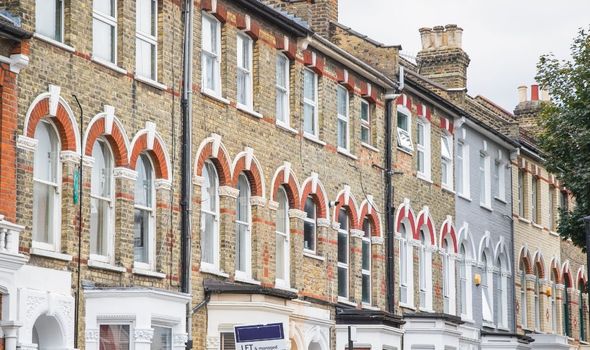 Using the example of Berlin, the researcher revealed how the city had instituted similar plans in 2014 before it was found to be unconstitutional this month.

Indeed, amid Mr Khan’s plans, approximately 700,000 people have departed the city over the last year causing rent prices in the capital to drop by 17 percent.

As Mr Lesh concluded: “This should serve as an important lesson: rents are determined by supply and demand.

“When there is again a growing population in the capital, chasing the same number of properties, prices will go up. 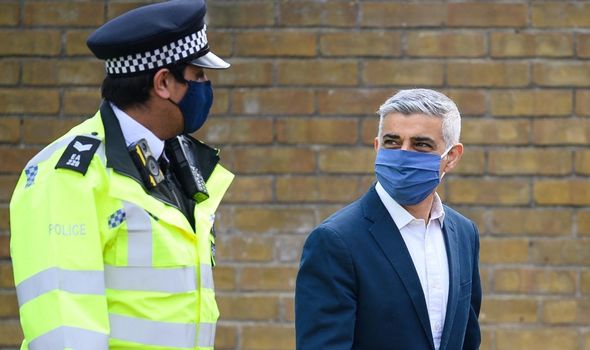 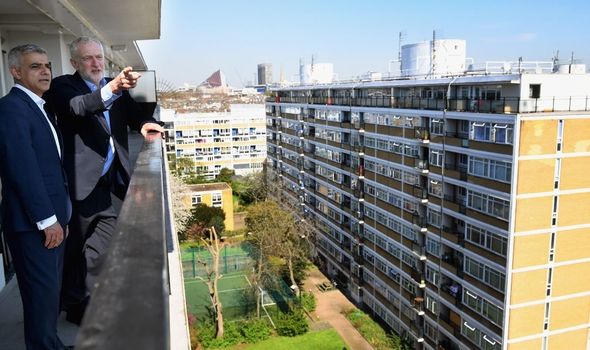 “The solution to this problem is clear: build more homes.”

Also within Mr Khan’s manifesto is to build 10,000 new council homes over the next four years.

This is part of his target to build 116,000 affordable homes during his time as Mayor.

However, according to figures acquired by the Conservative Assembly member Andrew Boff, only 35,000 new affordable homes would’ve been built on current progress by 2026.

This project would’ve used £4.82billion in Government grants while only 56,239 had been completed as of December 2020.

Mr Boff commented: “London has a fantastic deal from the Government – we’ve been given a third of England’s affordable homes budget.

“It’s the Mayor’s job to come up with a plan to turn that investment into new homes. He has no excuses for being unambitious. 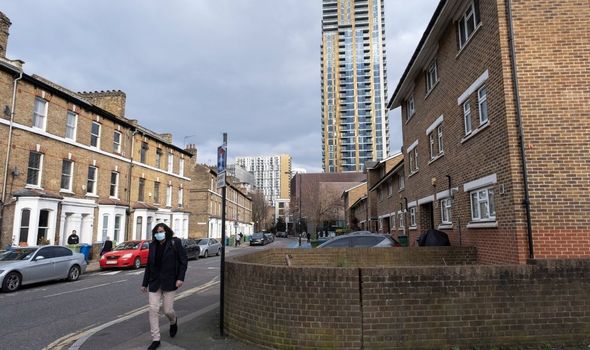 “After five years, he’s started less than half of the homes he has the money to build.

“It’s no wonder he’s chickening out and scaling back his housing plan by two-thirds.”

Some, however, have claimed Brexit and the pandemic have caused the production of housing to be slowed.