Mayor of London Sadiq Khan has revealed he has 24-hour police protection after receiving numerous threats on social media.

Mr Khan told The Times newspaper the abuse has gone from “name-calling, trolling and threats to terrorism” and has affected his family.

According to the report, the mayor received 237 threats on social media and City Hall referred 17 cases to police over three months.

“You can’t escape the fact that those close to me are worried,” Mr Khan said.

“It can’t be right that one of the consequences of me being the mayor of London and a Muslim in public life is that I have police protection.” 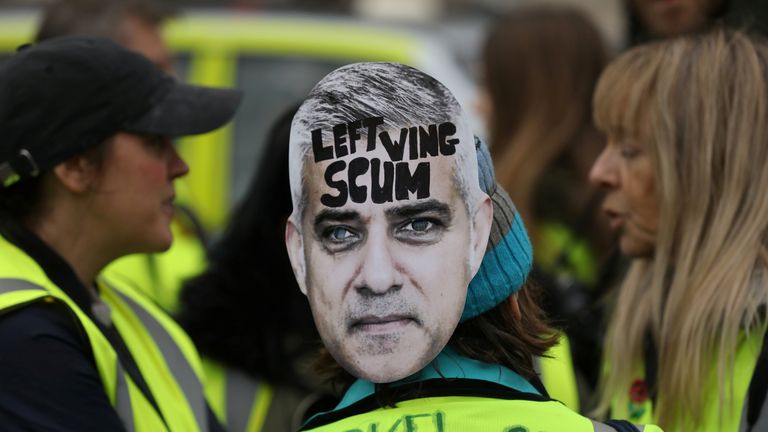 He added: “What sort of message does it send to my children’s generation who want to get into politics?”

The mayor said levels of abuse had risen since the Brexit referendum in 2016, but did not blame Leavers for the increase.

“The referendum campaign allowed things to come to the surface and normalised things that should not be normalised,” he said.

The politician also warned that the threats could lead to violence, saying: “It starts with name-calling, it can lead to criminal damage and graffiti (and) ultimately to the situation where Jo Cox is murdered or a terrorist can come to London and try to divide communities.”

Labour MP Jo Cox was shot and stabbed by a man who described himself as a “political activist”, as she was holding a constituency surgery in 2016. 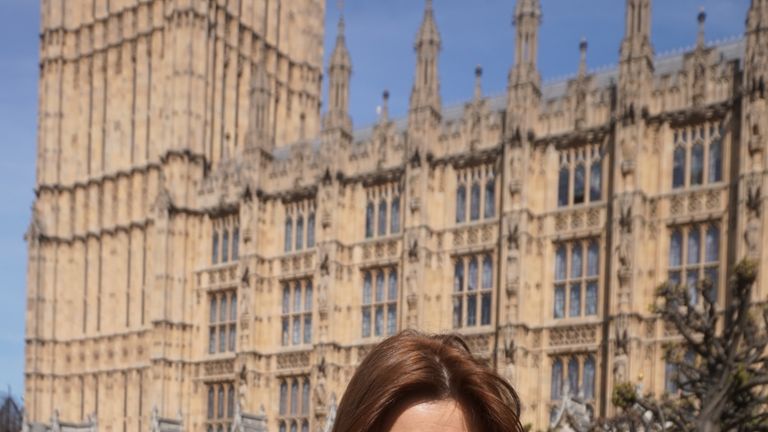 In recent months, a number of MPs have claimed they have received death threats or been attacked.

Lloyd Russell-Moyle, the Labour MP for Brighton Kemptown, said he was attacked and called a “traitor” while out talking to constituents.

A survey conducted last year by the University of London found that one in 12 parliamentary candidates from the 2017 general election had suffered physical attacks more than once and 60% felt fearful.

Women and Conservative members reported facing the most threats.

Labour MP Jess Phillips, who was the target of a “joke” from a UKIP candidate that he might rape her, is reportedly meeting the Electoral Commission to draw up plans for a code of conduct for candidates that would help ban people who issue death or rape threats.