Knife crime in London has risen to record levels causing Government Minister for Crime & Policing, Kit Malthouse to hit out at the Mayor of London for the epidemic. The Tory MP for West Hampshire hit back at Shadow Home Secretary, Nick Thomas-Symonds who claimed the Conservative’s had a “terrible record on crime”. In an exclusive interview with Evening Standard, Mr Thomas-Symonds revealed Ms Patel had not chaired a meeting of the Serious Violence Taskforce for over a year.

In response, Mr Malthouse claimed he didn’t “need lessons” on tackling the knife crime epidemic in the capital from the Labour Party.

He also revealed the Prime Minister chairs the monthly Crime Task Force, alongside the new Crime Performance Board.

He said in response: “We replaced this with the monthly PM chaired Crime Task Force focussed on violence and drugs, alongside the new Crime Performance Board, which I lead.

“Don’t need any lessons on fighting knife crime from Labour in London.” 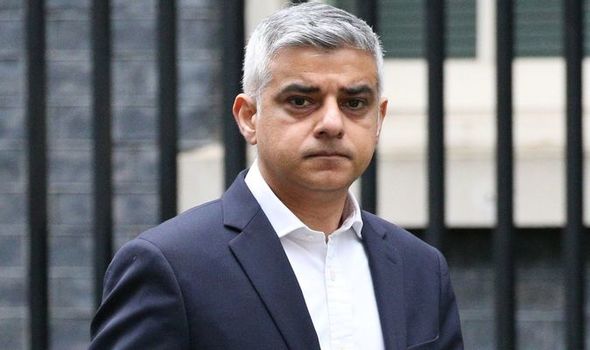 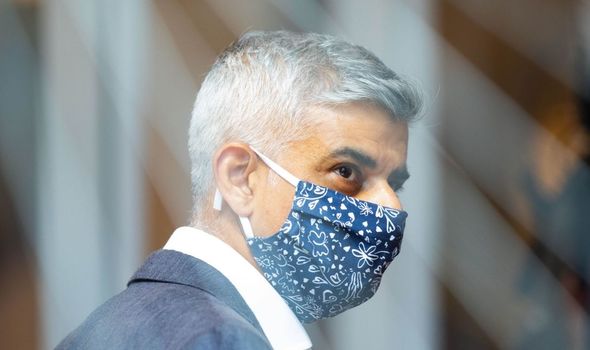 In July, the Office for National Statistics (ONS) reported knife crime was now centred around metropolitan areas in England and Wales.

The ONS figures also showed a steady increase in violence in knife crime in the capital as the epidemic spirals out of control.

In the year ending March 2020, the number of offences involving knives or sharp instruments increased by seven percent. 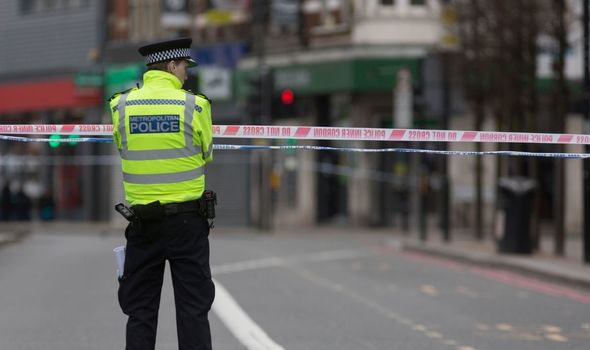 In terms of incidents involving sharp or knife instruments, London had the highest rate across the country with 179 offences per 100,000 of the population.

Earlier this year, Mr Khan admitted knife crime in the capital had left him sleepless.

In order to try and stop the crisis, the Mayor created the Violent Crime Taskforce of 300 police officers tasked to the worst affected areas in the capital. 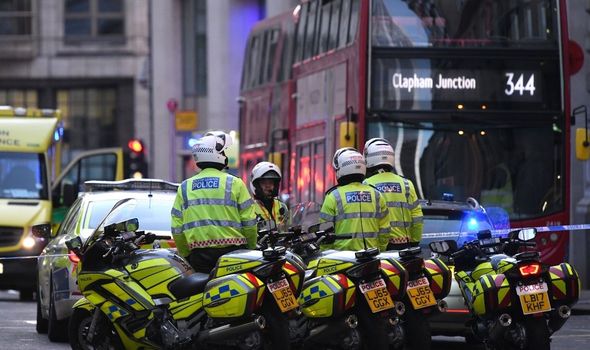 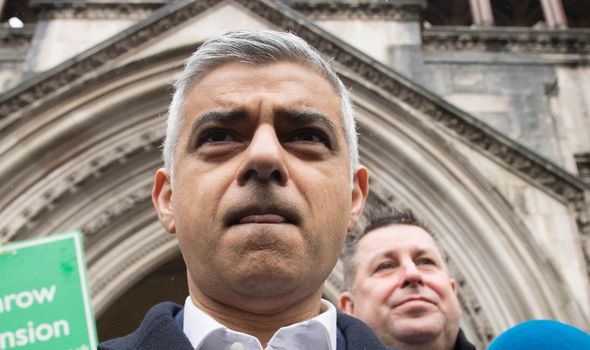 In order to do this, he has devoted £15million annually to support its operation.

He has also created several funds such as the £45million pledge to Young Londoners to provide better alternatives to crime.

However, his current performance has been criticised by his 2021 mayoral election rival, Shaun Bailey.

The Tory candidate has also pledged to deliver a further £104million emergency budget to help fund the additional 1,590 officers.

He stated: “The first job of the Mayor is to keep Londoners safe. Sadiq Khan has clearly failed in that regard. 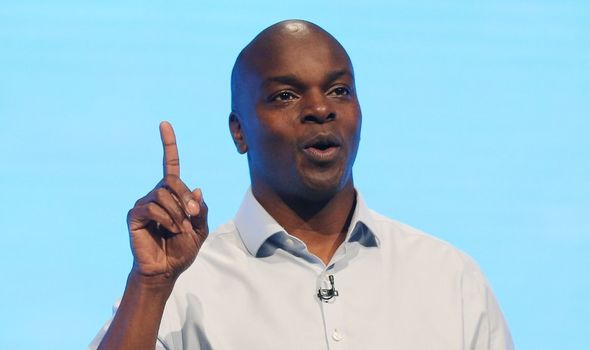 “Record levels of knife crime, burglary and attacks on the tube. He’s failed. His response to that was blame somebody else.

“It took him two years to come up with a knife crime strategy and yet he comes up with a statue review in a night. Where are his priorities? It’s ridiculous.”