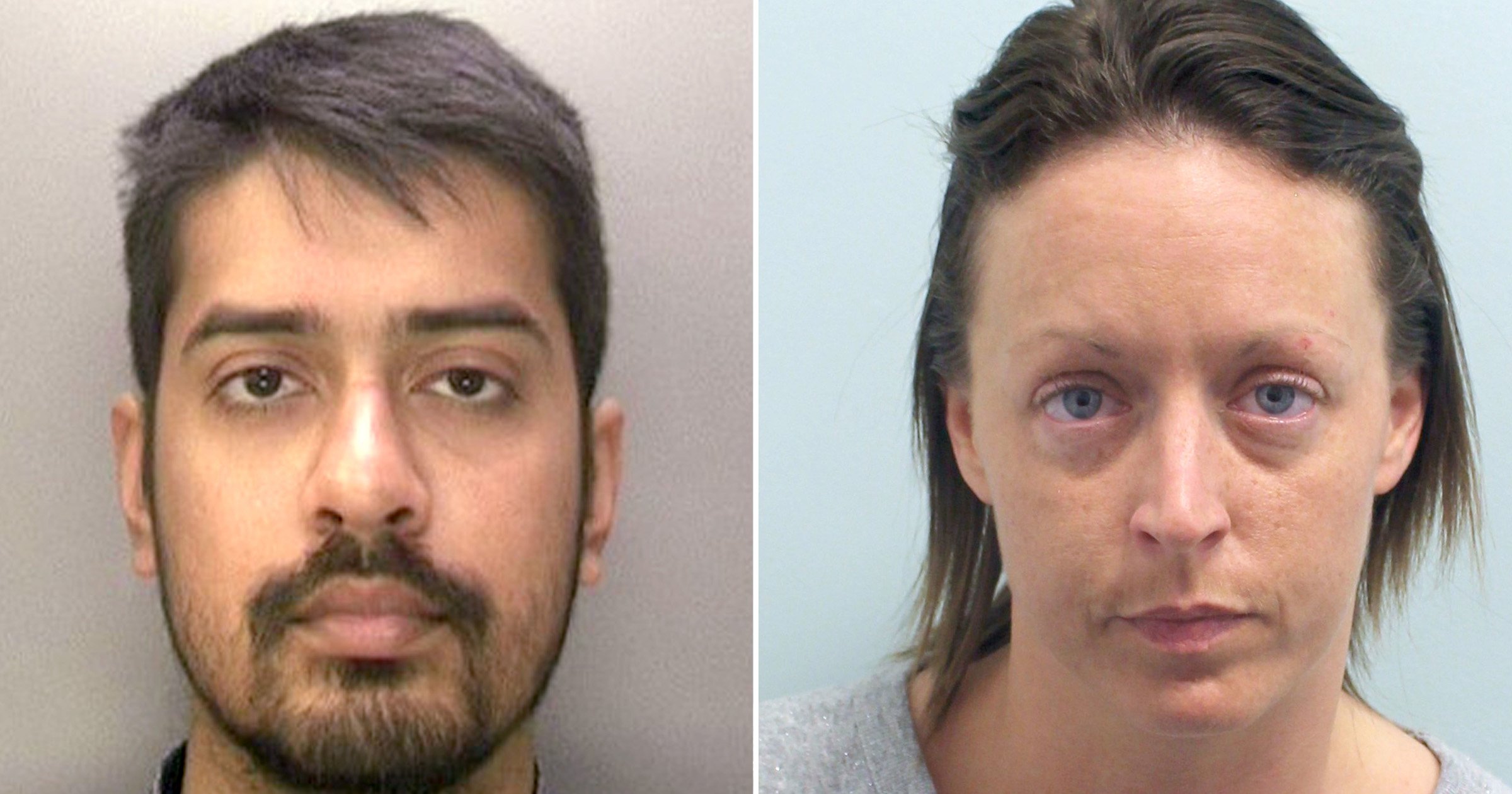 A ‘sadistic’ online blackmailer who targeted thousands of victims and forced them into committing depraved sex offences has been jailed for 32 years.

Abdul Elahi’s crimes were described by the National Crime Agency (NCA) as ‘some of the most sickening’ it has ever investigated.

The 26-year-old, from Birmingham, posed as a rich stockbroker or a doctor on ‘sugar daddy’ websites, typically offering large sums of money to vulnerable women and girls for intimate images which he then used to coerce them into filming increasingly degrading sexual acts.

Birmingham Crown Court heard that some were blackmailed into abusing a baby or a sibling by Elahi, who then sold the footage on to other paedophiles as ‘box sets’.

Elahi, who lived at home with his family and worked for a short time in McDonald’s, admitted 158 charges in relation to 72 complainants from around the world.

At the start of a three-day sentencing hearing, he was described as being ‘in a league of his own’ in terms of the sheer scale of his offending, often ‘juggling’ tens of potential victims at any one time.

Elahi, whose youngest victim was just nine months old, also ‘acted as a mentor’ to other online abusers, the court heard.

In one series of offences, a teenager was told her parents would be killed if she did not comply with his orders.

Judge Sarah Buckingham said he had caused such distress while bullying and threatening women and girls that some had considered taking their own lives.

The judge told Elahi: ‘You seemingly sneered in the face of their despair and suggested that they should just record their efforts.’

She added: ‘Your distribution of indecent images was on a vast scale, which allowed you to make money.

‘The true number of your victims likely runs into thousands. You inhabited a raft of “sugar daddy” websites targeting financially desperate women.

‘In some cases, they could not afford to eat.

‘You plainly derived pleasure from the agony you caused – with complete disregard for your victims’ suffering.

‘There was a sadistic element to your offending, demonstrated through the blackmail and the relentless targeting of children and young adults.’

Around 550 females in Britain are believed to have been targeted by Elahi, who sold one customer more than 1,000 hours of videos after storing 67,000 indecent images.

Nicholls, who met Elahi on a so-called sugar daddy website, was also arrested after a lengthy investigation by the National Crime Agency.

The judge told Nicholls: ‘You committed these offences with Elahi – your offending was motivated entirely by financial gain.

‘The offences are so serious that only an immediate sentence of custody can follow.’

After the sentencing, the UK-based Internet Watch Foundation (IWF) said it had taken action to find and remove online material linked to Elahi.

Susie Hargreaves, chief executive of the IWF, said: ‘Appalling crimes like this are becoming more and more prevalent as predatory and cynical abusers find new ways to reach and manipulate victims.

‘Elahi is now being made to pay for what he has done, but his victims are still living with a sentence all of their own.’

Sarah Ingram, Specialist Prosecutor for the CPS International Justice and Organised Crime Division, said: ‘The extent of the depraved and sickening offences that Elahi committed is truly shocking.

‘He manipulated vulnerable women and children for his personal gain, and his actions led others to do the same.

‘He has ruined the lives of his victims, and it is right that he has been sentenced today to the full extent of the law for his crimes.’

One of Elahi’s victims – who was a schoolgirl at the time of the offences – said she tried to take a paracetamol overdose after learning he had uploaded her images to Twitter.

It was 12 months after she had sent him images that she received messages on her phone one morning showing her images online.

She said: ‘I still think about these incidents often which makes me sad.

‘I would say for two years this person has ruined my life, I was heartbroken. I remember my 16th birthday, I spent the night crying, I was severely depressed.

‘I had to basically pick up the pieces of my life and glue them back together. I am trying to move on but I find it very hard, I feel that this will be with me for the rest of my life.’

Another teenage victim said: ‘Knowing that this cancerous polyp of a human being has been caught gives me great relief. To know his vile reign of terror is over gives me relief.

‘I am however shaken to my soul and completely horrified that I was part of this. I have a feeling of dread when I think about it that I can’t even describe and it will never leave me.’

Another victim said she considered taking her own life and is now on medication for anxiety and depression and is constantly worried that videos of her will emerge online again.

She said: ‘I wish that this had never happened to me. I hope I can put this behind me and get on with the rest of my life.’

Tony Cook, NCA head of CSA operations, added: ‘NCA investigators were horrified by what Elahi had done and stunned by the industrial scale of his worldwide offending.

‘The effects on the victims in this case will continue throughout the rest of their lives. I commend them for their bravery, and I urge anyone who is being abused online to report it. There is help available.

‘There are very many offenders like Elahi who mask their real identities with convincing personas to exploit both children and adults. It’s vital that parents speak with their children about who they communicate with online and what they share. These offences can happen to anyone.

‘We thank our international partners especially the FBI for the support given to us on this case.’