The child lost her life in Monday’s deadly blast, which led to the collapse of a terraced home, only a month before her fifth birthday. Three other people were left injured.

Sahara had been missing as her family desperately searched the remains of their home.

An uncle looking amongst the rubble screamed: “I can’t find my niece!

“She was in the bedroom but she’s not there now, she’s gone.”

The London Ambulance Service on Tuesday afternoon confirmed she had died.

The explosion, on Galpin’s Road, happened at about 07:10 BST. It damaged several houses and forced the evacuation of 40 properties as a precaution. 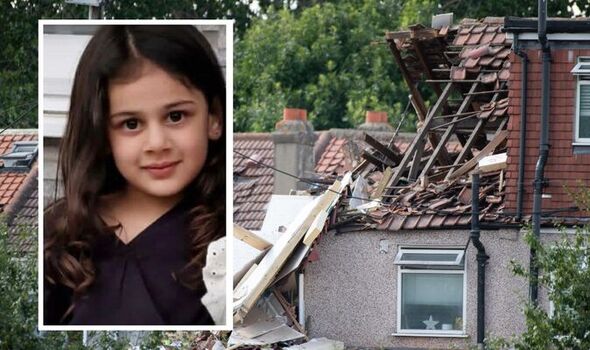 Sahara’s mother Sana Ahmad accused Southern Gas Networks (SGN) of “negligence” and claimed to have contacted the gas supplier about a suspected leak on July 30.

Speaking after the tragic incident, Ms Ahmad said her “world has been torn apart” as she paid tribute to her “incredible little girl”.

People have been laying bunches of flowers and teddy bears at the scene of the explosion, as well as drawing tributes in chalk across a nearby pavement in dedication to Sahara.

Ms Ahmad, 28, told the Evening Standard: “The explosion was so bad that it almost fell like missiles were dropped on the properties. That’s how quickly the building started to fall down.” 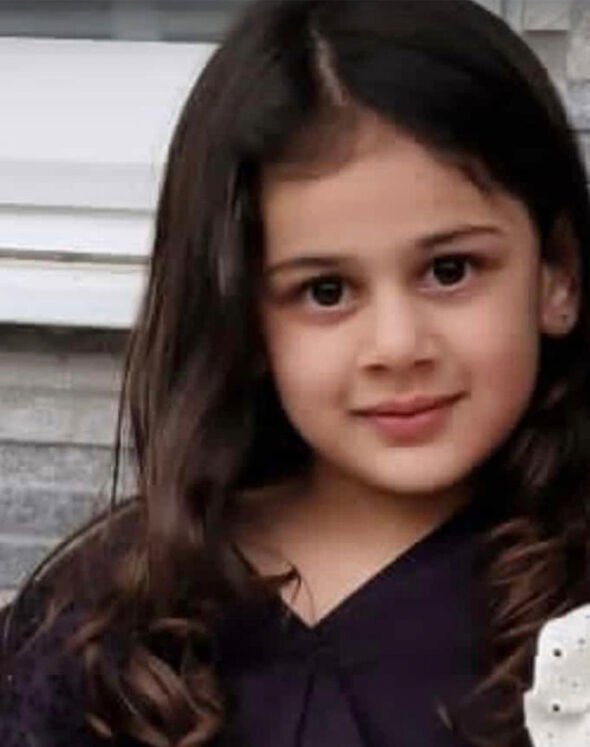 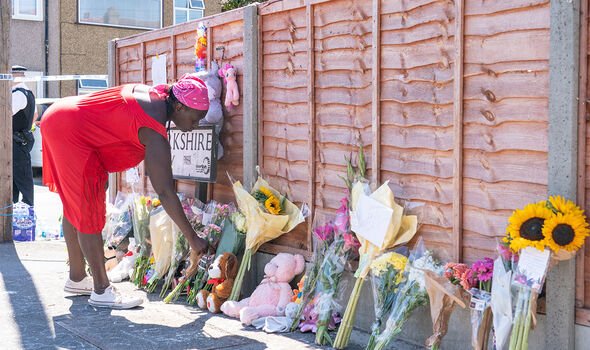 The mother-of-four said she was on the phone with her mother when the blast happened.

She said: “I made a phone call to my mum because we had arranged for her to collect the children.

“So, I’m on the phone and within seconds she heard me scream because there was a big bang.

“My instinct was to grab all my children but as I’d gone to the hallway Sahara’d room had collapsed already. There was no sign of me even getting to her.

“Within seconds of me screaming, it was my dad and my uncle who made their way into the property.

“They had to break down the door to get in and they pulled my children out to safety. My family did everything to help us at that point.” 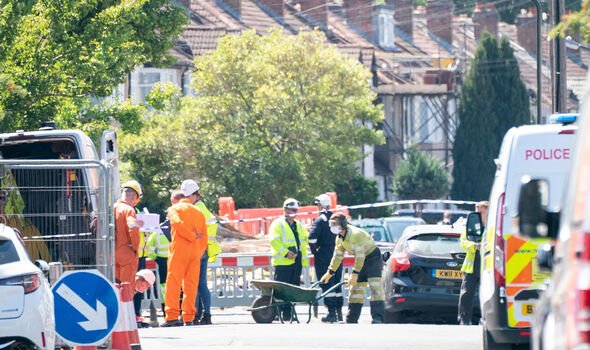 Ms Ahmad is seeking answers to “why the gas problem has been neglected for such a long time”.

She said: “Ultimately, people are in a critical state.

“Neighbours have been badly injured and we’ll also have to deal with the trauma of saying goodbye to our four-year-old daughter for the rest of our lives.

“The saddest thing is that we tried to prevent this from happening.

“The gas people should have ensured the safety of not only us but every single person who lives in that area.”

She said: “This should never have happened, we will get to the bottom of it.”

An SGN spokeswoman said: “Following the explosion in Galpin’s Road, Thornton Heath, earlier today, our deepest sympathies are with the family of the child who has tragically died as well as those who have been injured.

“We’d like to reassure everyone that our engineers are working closely with the emergency services to establish the cause of the explosion. Given the ongoing police investigation, it is inappropriate to comment any further at this stage.”