The brother of a woman who was found dead on a golf course hundreds of miles from her home has made an appeal for information – five years on from her disappearance.

Saima Ahmed was reported missing from her home in Wembley on 30 August 2015 and her body was later found at Gogarburn Golf Course in Edinburgh on 9 January 2016.

Last seen on CCTV at Wembley Central Station, the 36-year-old is believed to have taken a train from London to Edinburgh via Hemel Hempstead and Birmingham. 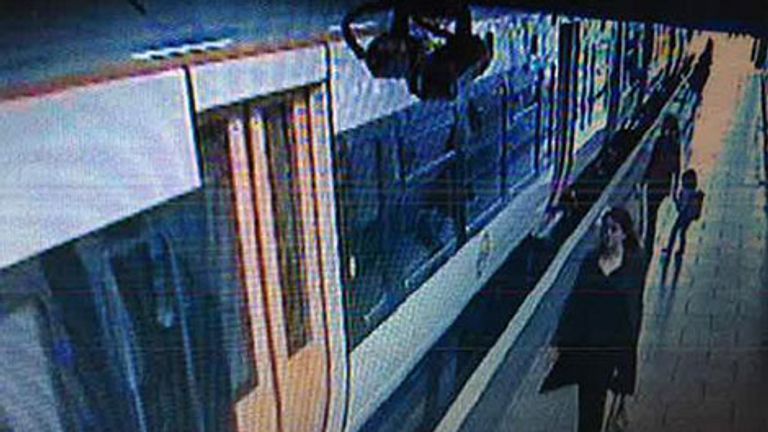 Unconfirmed sightings were reported at Portobello beach, near the Scottish city, on the evening she was reported missing and the following day.

Her death was left unexplained after a postmortem concluded that the cause was “unascertainable”.

Sadat Ahmed, her brother, returned to Edinburgh for the first time since 2016 to make a fresh appeal for information.

“She’s very inquisitive, she was in areas she’s never been to before, (so) she would ask questions, I imagine she would have spoken to someone.

“We think about it every day, we don’t get any answers, we don’t know why – none of it makes sense to us. The time hasn’t helped at all.” 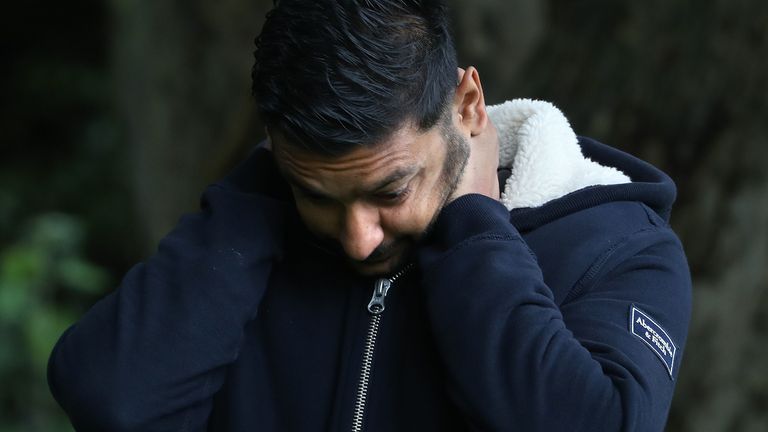 Mr Ahmed continued: “Every time we think of a scenario it doesn’t make sense to us… It’s so out of character to come here to Edinburgh on her own.

“It’s been really hard for my parents and they’re not well, the whole thing has had an effect on them.

“Even how you enter Edinburgh and how you get to this area… It’s not somewhere you typically walk to, I imagine, on your own, so there must have been contact with people.

“Someone must know something, they must have a conscience. I’d like to think they’d come forward and tell us something.

“But as every year goes by you lose confidence in getting answers, but we’ll never stop, we’ll never give up hope.” Police have appealed for anyone who may have interacted with Ms Ahmed to come forward.

Despite a “thorough and painstaking” investigation, officers have been unable to identify what Ms Ahmed did when arriving in the city.

Detective Superintendent Martin MacLean said police are uncertain as to whether she met anybody, and through forensic work have not been able to find “any evidence of criminality”.

He added the Portobello sightings potentially came on the Sunday evening she was reported missing, and again by a dog walker on the Monday morning.

“The passage of time from Saima going missing to when her remains were recovered has been the biggest challenge because a lot of the CCTV opportunities disappear,” he continued.

Anyone who wishes to come forward, either in confidence or directly, is asked to contact Police Scotland or Crimestoppers