The man accused of brutally attacking Sir Salman Rushdie has been charged with attempted murder.

He was taken into custody following the incident.

Ali Tehfe, mayor of Yaroun in the south of Lebanon, said that the suspect was the son of a man from the town.

The suspect’s parents emigrated to the United States and he was born and raised there, the mayor added.

Investigators will seek to determine if the alleged attacker had ties or sympathies with Shi’ite extremist groups like Hezbollah.

The Lebanese organisation, which has links to terrorist groups, told Reuters it had no involvement or contact with the suspect.

Sir Salman was about to deliver a lecture at the Chautauqua Institution, in Chautauqua some 65 miles south-west of Buffalo, when the incident occurred. 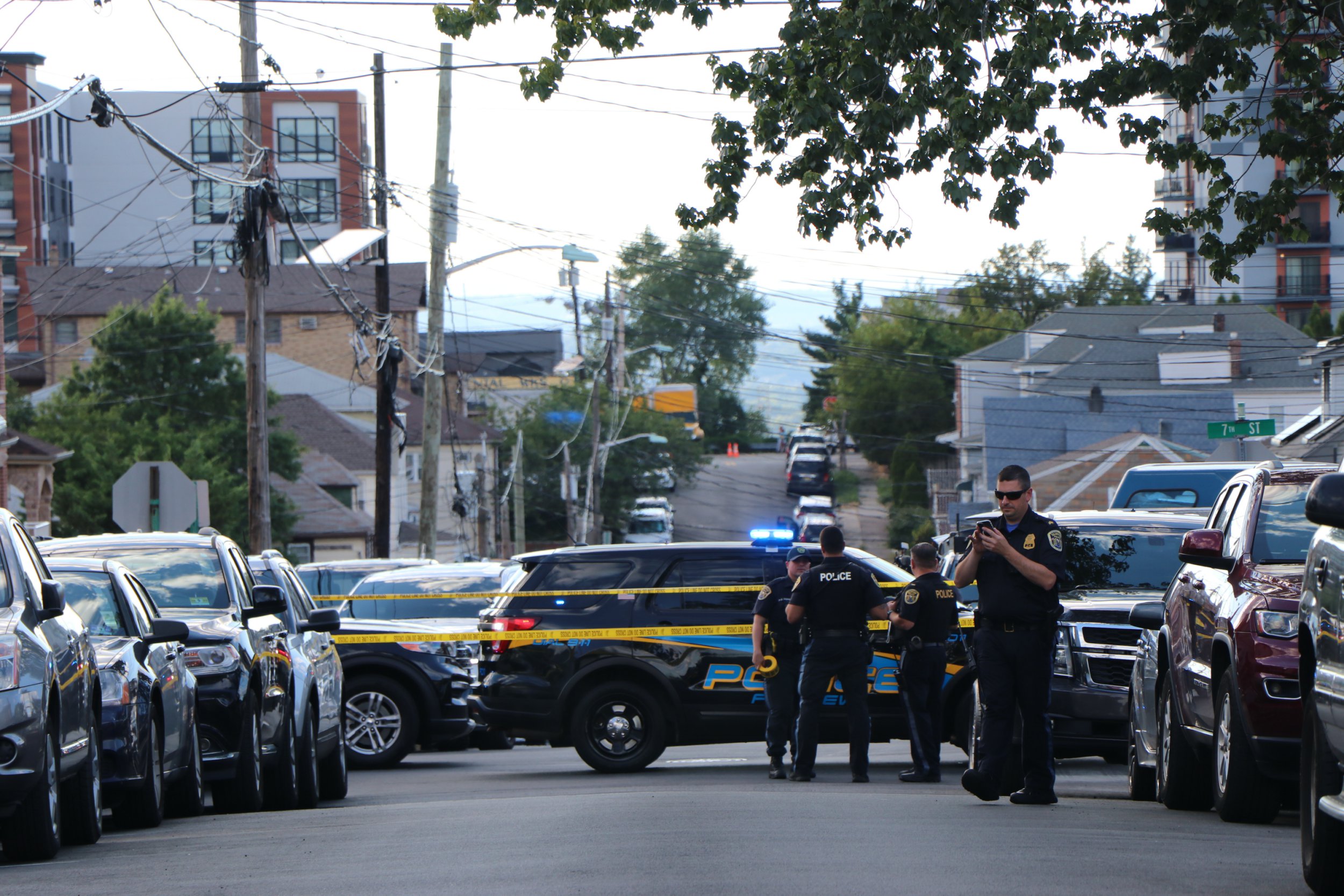 Andrew Wylie, his book agent, said in a written statement: ‘The news is not good. Salman will likely lose one eye; the nerves in his arm were severed; and his liver was stabbed and damaged.’

He has required police protection since 1989 when the Iranian ayatollah issued a fatwa instructing his followers to kill him after the release of his novel The Satanic Verses.

Prime Minister Boris Johnson said he was ‘appalled that Sir Salman Rushdie has been stabbed while exercising a right we should never cease to defend’.

He added: ‘Right now my thoughts are with his loved ones. We are all hoping he is okay.’

Labour Party leader Sir Keir Starmer said: ‘Salman Rushdie has long embodied the struggle for liberty and freedom against those who seek to destroy them.

‘This cowardly attack on him yesterday is an attack on those values. The whole Labour Party is praying for his full recovery.’