Mr Salvini made a surprising announcement last October, saying that his party would abandon its opposition to Italian membership of the EU and the bloc’s single currency. It was an apparent move to make his party’s image seem more moderate to voters as, while eurosceptics in Italy lapped up the message, the policy was proving a stumbling block when appealing to the wider electorate.

Mr Salvini said: “I say this once and for all, and I hope that nobody inside or outside my party will raise this issue again. The Lega does not have any intention of taking Italy out of the euro or the European Union.

“Let me be clearer still, to stop journalists from fantasising: the euro is irreversible.”

A party ally of Mr Salvini, Claudio Borghi, echoed this sentiment while claiming that Brexit had been a big reason as to why ‘Italexit’ had not become a reality.

He said: “We can see that the UK is having a lot of trouble just getting out of the EU even though it doesn’t even have the euro.” 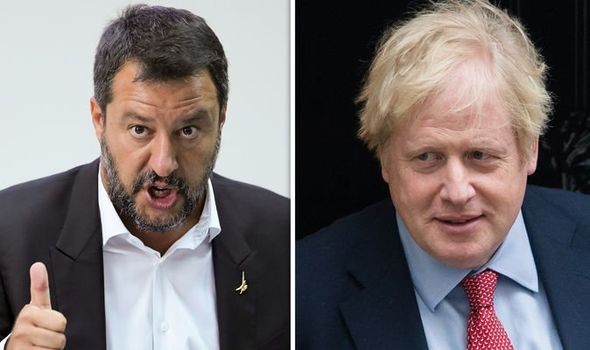 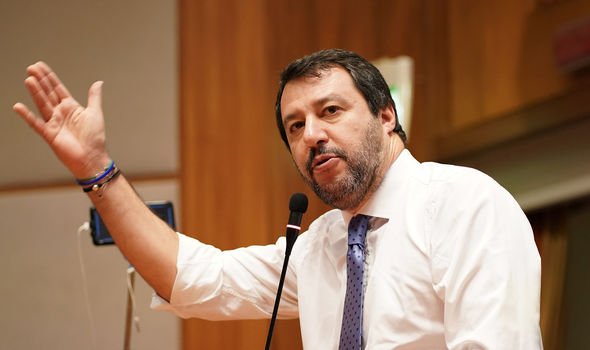 Press coverage of the UK’s withdrawal has been largely negative in Italy, making voters in the country sceptical of letting euroscepticism inspire major action.

Previously, Mr Salvini has been a notable critic of the EU, even describing the single currency as a “crime against humanity”.

He said in 2015: He said: “The euro is a crime against humanity. The sooner the euro skips, the sooner I can resume the battle for independence. We do not stop until independence. 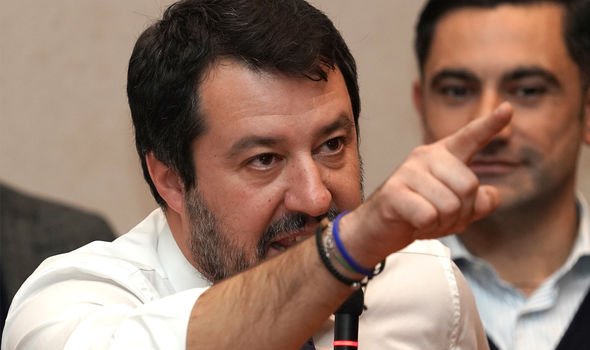 In 2014, Mr Salvini also said that the EU was “dying, slowly and disastrously”.

He added: “I believe that the euro won’t survive.”

While this sort of rhetoric has been abandoned by the former Italian Deputy Prime Minister, this still was not enough to see him secure a major victory in yesterday’s regional election in Northern Italy.

Hoping that a win would help topple the fragile ruling coalition, the centre-left Democratic Party held on to its power in the Emilia Romagna region. 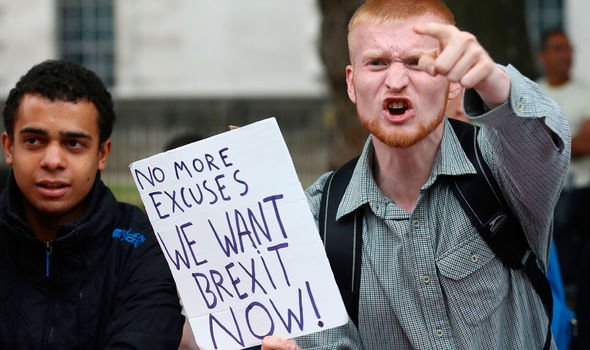 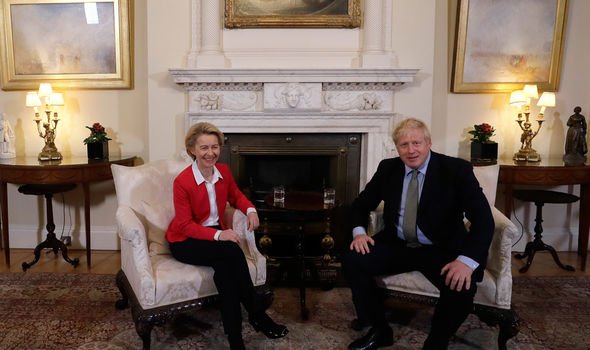 In fact, Mr Salvini himself was blamed for the result, with one expert saying the League leader “pushed people away” due to his policies.

Wolfgang Piccolio, co-President of the London-based research company Teneo Holdings, said: “Salvini is equally responsible for the success and failure of this campaign.

“Maybe by being present everywhere and every day he pushed a lot of people who were otherwise on the fence to vote against him.”