It is understood the Frenchman, who is about to return to football following an 18 month doping ban, is currently undergoing a medical at the London club.

Nasri, 31, was suspended from playing after breaking drug rules by having an intravenous drip treatment at a clinic in Los Angeles while on holiday in December 2016.

But West Ham are keen to tie the midfielder to a six month contract which would see him play in the top tier of English football from January next year. 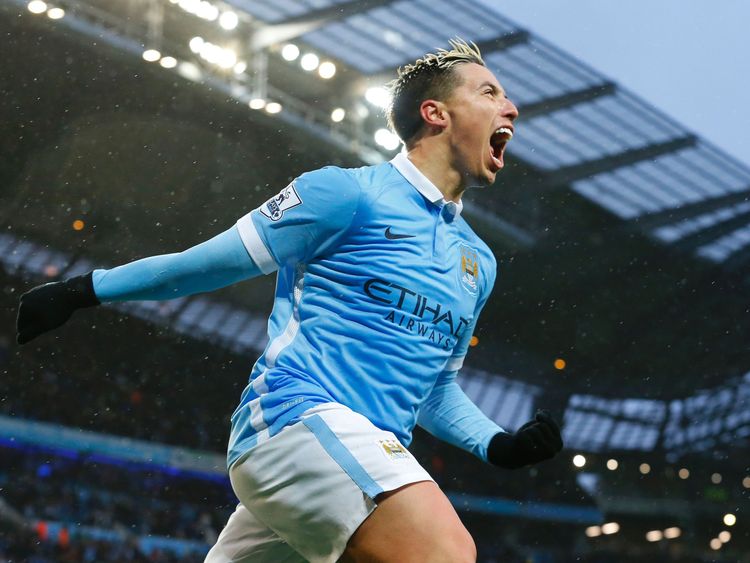 The former Manchester City and Arsenal player won the Premier League twice at the Etihad before leaving to play abroad.

He was playing for Turkish club Antalyaspor at the time his ban was announced, following an investigation by Spanish anti-doping authorities.

Rules state there is a 50 millilitre infusion limit per six-hour period for active athletes.

It was alleged Nasri received 500 millilitres of hydration in the form of sterile water containing micronutrients while on holiday in the USA during a time when he was playing for Sevilla, on load from Manchester City.

He will be reunited with Chilean coach Manuel Pellegrini, whom he played under at Manchester City.

A former France international, Nasri watched on TV this summer as his compatriots won the World Cup in Russia.