A serving Metropolitan Police officer has been arrested in connection with the disappearance of Sarah Everard.

The 33-year-old marketing executive went missing after leaving a friend’s house in Clapham, southwest London at about 9pm on 3 March.

In a statement the Metropolitan Police said the man was arrested at an address in Kent and is being held at a London police station.

A woman was arrested at the same address on suspicion of assisting an offender and has also been taken into custody at a London police station. Detective Chief Inspector Katherine Goodwin said: “This is a significant development in our inquiry. This is a fast moving investigation and we are doing everything we can to find Sarah.

“We have seen an overwhelming response from the public and I repeat my request for anyone with information that may be relevant to come forward, no matter how insignificant it may seem.” 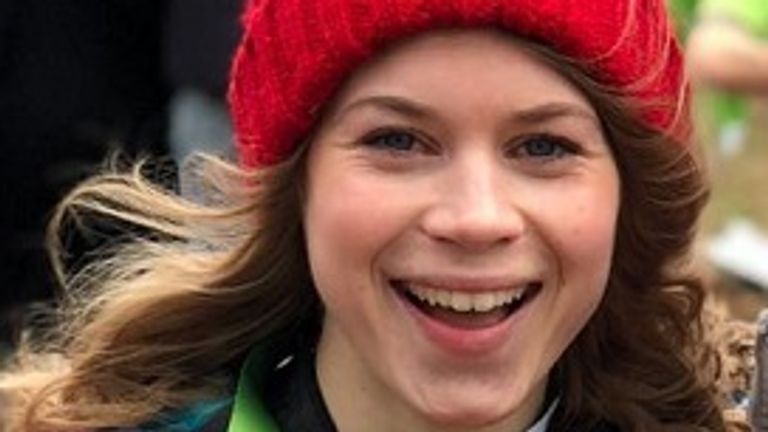 Assistant Commissioner Nick Ephgrave said: “The arrest this evening is a serious and significant development. We will continue to work with all speed on this investigation but the fact that the arrested man is a serving Metropolitan Police officer is both shocking and deeply disturbing.

“I understand there will be significant public concern but it is essential that the investigative team are given the time and space to continue their work.”

The Directorate of Professional Standards has been made aware of the arrests and Sarah’s family has been informed of the latest developments.

Ms Everard has not been seen or heard from since leaving a friend’s flat in Leathwaite Road, Clapham, southwest London, to head home to Brixton, at around 9pm last Wednesday.

Her family have said it is “totally out of character” for her to disappear.

She was last seen wearing a green rain jacket, navy blue trousers with a white diamond pattern, and turquoise and orange trainers. She is thought to have been wearing green earphones and a white beanie hat. 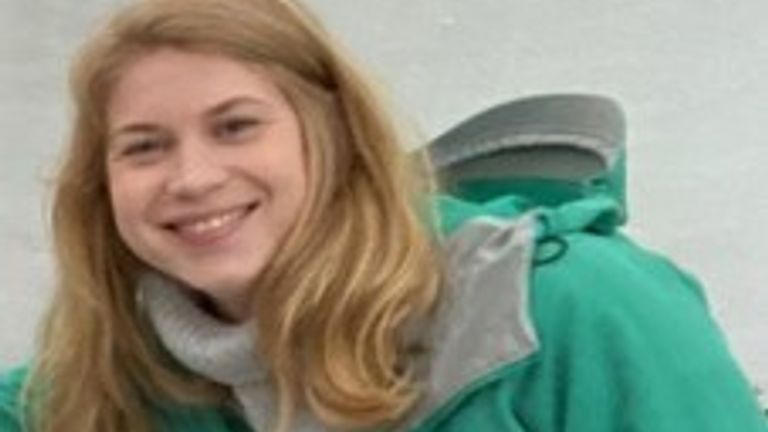 On Tuesday two new photographs of the 33-year-old were released by police.

One of the new images shows Ms Everard wearing the same coat as on the night she went missing.

Officers continue to ask people who live in the Clapham Junction area, or who were there from 9.30pm on Wednesday 3 March, to check any CCTV or dashcams they may have and to come forward with any information.

A cordon has been put in place on the A205, near the Poynders Court housing complex in the Clapham area.

Footage from a doorbell camera shows Ms Everard walking along the A205 Poynders Road towards Tulse Hill at around 9.30pm on the night she vanished.

Anyone who has seen Sarah or who has information that may assist the investigation should call the Incident Room on 0208 785 8244.