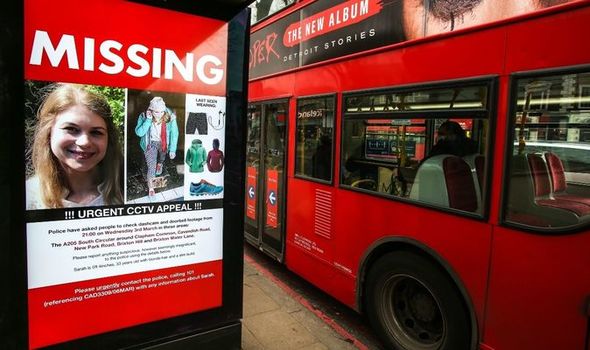 PC Wayne Couzens 48, was taken under police escort from his cell at London’s Wandsworth Police Station to the A&E department at St George’s Hospital, Tooting – about three miles away.

He returned to police custody after treatment.

A Scotland Yard spokesman said: “The suspect was taken to a hospital for treatment to a head injury sustained while in custody in a cell on Friday, 12 March.

“He was being monitored by officers and received immediate first aid.

“He was discharged the same day and returned to custody.”

Couzens suffered a similar injury on Wednesday and was treated at the same hospital.

Assistant Commissioner Nick Ephgrave said this evening Wayne Couzens has been charged with murder and kidnapping in relation to the death of Everard. 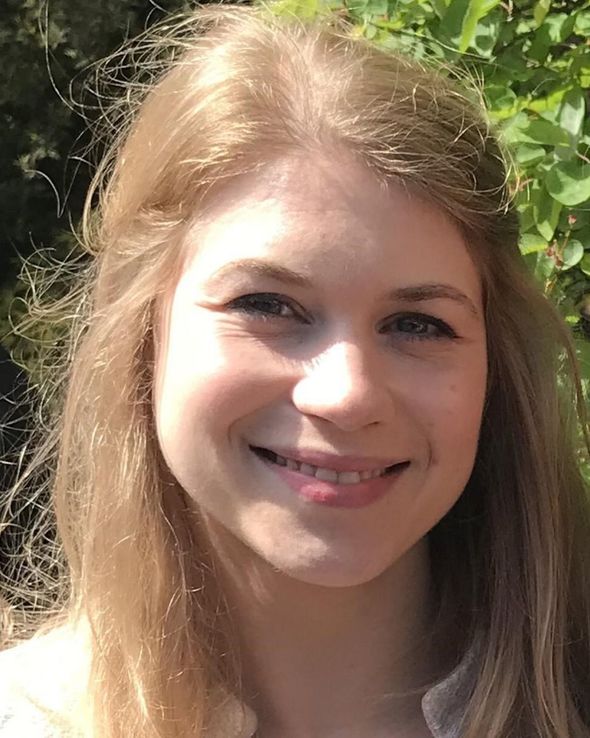 Rosemary Ainslie, head of special crime at the CPS, said: “Following a referral of evidence by the Metropolitan Police related to the death of Sarah Everard, the CPS has authorised the police to charge Wayne Couzens with murder and kidnapping.

“He will appear at Westminster magistrates’ court tomorrow (13 March) for his first hearing.

“The function of the CPS is not to decide whether a person is guilty of a criminal offence, but to make fair, independent and objective assessments about whether it is appropriate to present charges to a court to consider.

“Criminal proceedings are now active and nothing should be published that could jeopardise the defendant’s right to a fair trial.”