Mr Justice Holgate has refused an application by the organisers of a vigil for Sarah Everard for the High Court to make “an interim declaration” that any ban on outdoor gatherings under coronavirus regulations is “subject to the right to protest”. In a ruling on Friday, the judge also refused to make a declaration that an alleged policy by the Metropolitan Police of “prohibiting all protests, irrespective of the specific circumstances” is unlawful. 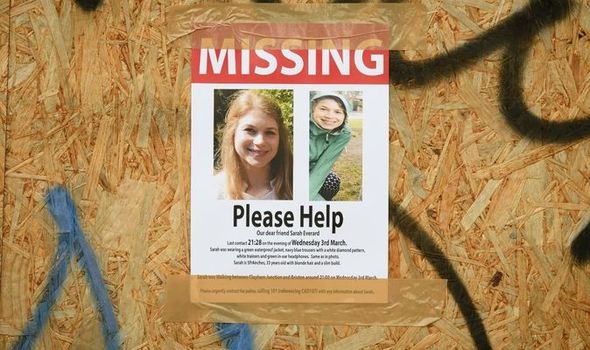 Mr Justice Holgate said it would not be “appropriate for the court” to make the declaration sought.

He ruled that “the requirements of the law have been clearly stated” in previous court rulings, including a challenge to Covid-19 lockdown rules brought by businessman Simon Dolan, which was dismissed by the Court of Appeal in December.

The judge also said: “Given what has happened at the hearing, it may well be that there will be further communication between the claimants and the solicitors they instruct and the police to deal with the application of the regulations and (the rights to freedom of expression and assembly) to this particular event.” 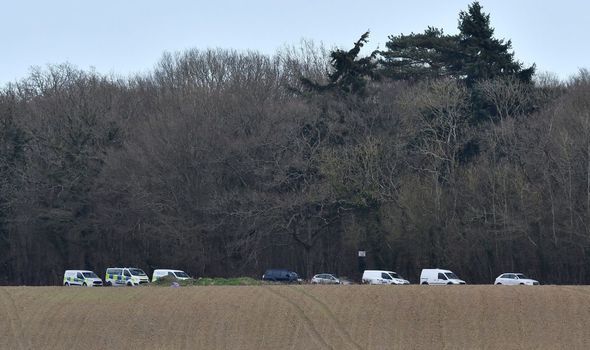 In relation to the declaration sought by the claimants that “persons who are exercising their right to protest in a reasonble manner will have a reasonable excuse”, Mr Justice Holgate said that would be “misleading”.

The judge said: “It is inaccurate and, in the particular context in which this case comes before the court, it would be particularly inappropriate for the court to make an order which could end up as a piece of paper which members of the public, taking it in good faith, might understand to be completely stating the legal position as it affects them.”

Mr Justice Holgate continued: “It would be misleading and it would lead to false expections – that is not something that the court could possibly be party to.”

In his ruling, Mr Justice Holgate said the organisers were told by police that “the vigil would be illegal and that their ‘hands were tied’ by Covid-19 regulations”.

The judge added that the four claimants “were told that, as organisers, they would be liable to be issued with £10,000 fixed penalty notices”, and could also be arrested.