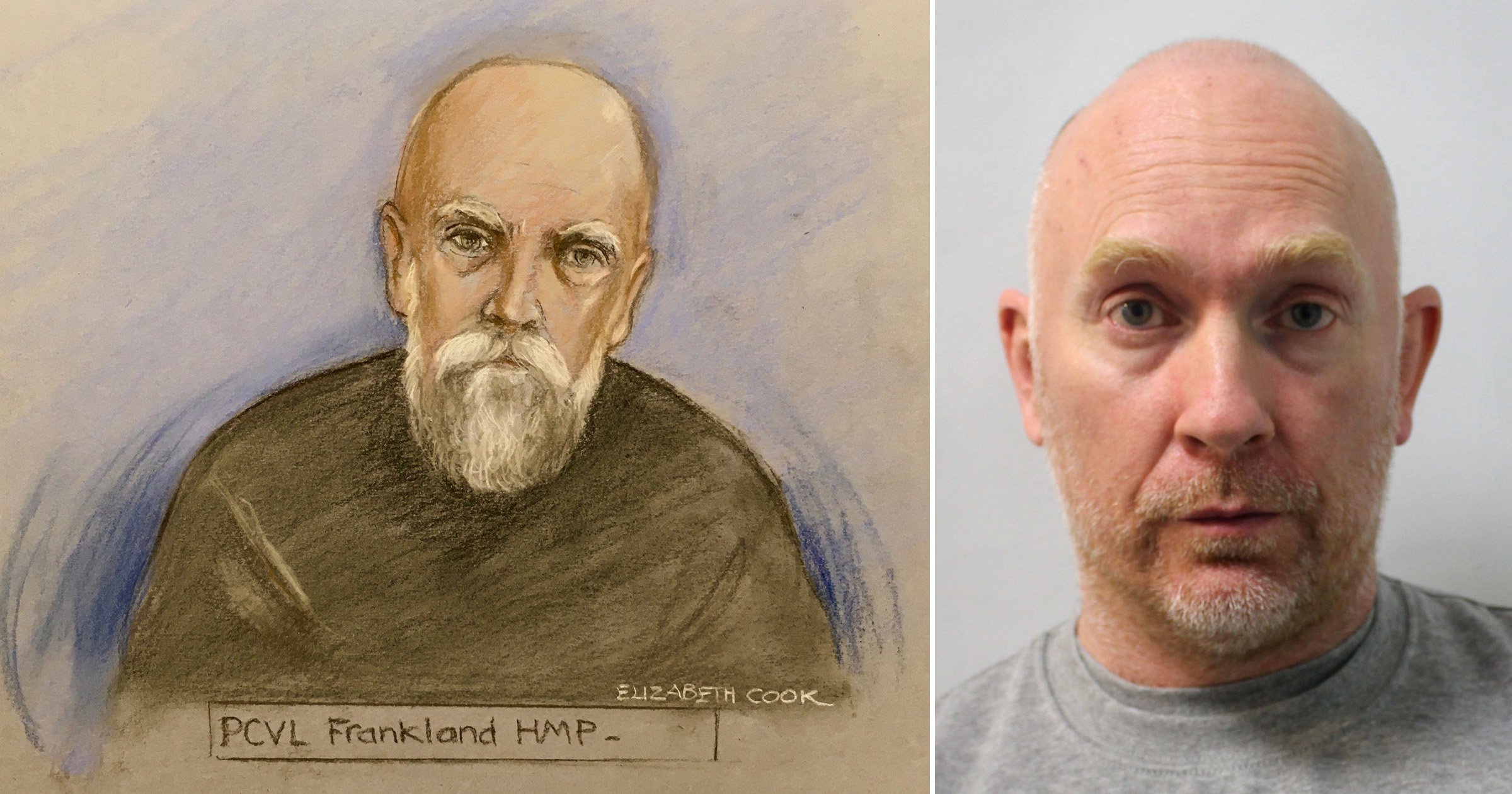 The former Metropolitan Police officer is currently serving a whole life term for the abduction, rape and murder of Sarah Everard in March last year.

He abused his power as an officer to ensnare the 33-year-old marketing officer as she walked home from a friend’s house in south London.

Couzens, who worked as a parliamentary and diplomatic protection officer, denied four counts of exposure for incidents between January and February 2021 when he appeared at the Old Bailey in May.

He appeared at Westminster Magistrates’ Court today charged with two further exposure offences on 9 June 2015 in Dover and 13 November 2020 in Deal, Kent.

Wearing a grey sweatshirt and sporting a grey beard and moustache, he spoke to confirm his name and date of birth via video-link from HMP Frankland.

He remained almost motionless during the nine minute hearing.

Couzens was remanded in custody ahead of his next appearance at the Old Bailey on October 3.