Sarah Ferguson made the comments to Hello! Magazine in an interview as part of her work on a new documentary. The documentary, made in Germany, retraces the steps of the Queen’s great-great-great-grandmother Princess Louise – mother to Queen Victoria’s husband Prince Albert – who was banished to a German hamlet until her death, never to see her children again. Sarah, known to most as ‘Fergie’, said the story was “beyond words” for her, adding she “couldn’t fathom” being separated from her daughters.

What is the age difference between Andrew and Fergie?

The pair, who divorced in 1996, have remained the closest of friends, prompting ongoing rumours they may rekindle their romance. 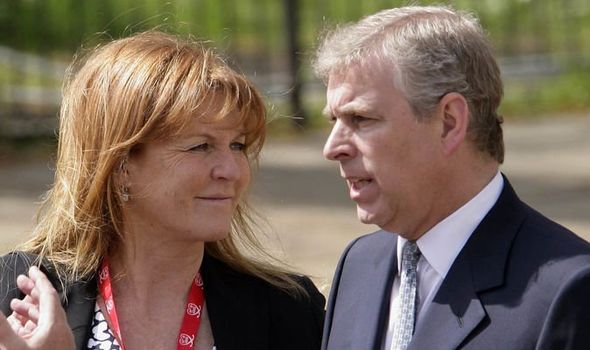 Speaking to Hello!, Fergie said: “One of the best things I’ve done with my life is that my daughters (Princesses Beatrice and Eugenie) and I are like a tripod.

“The key is to always be there, but never to wrap them in cotton wool.

“We work in unity and Andrew and I are focused on being good parents together. We are bigger than friends. 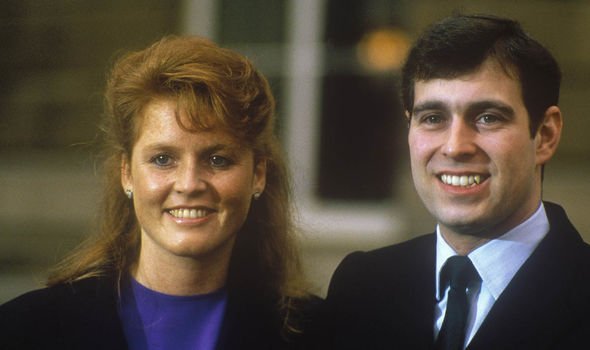 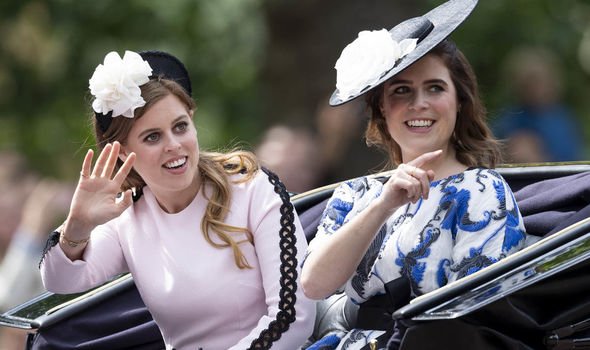 “We learn from each other, support each other and understand it’s about communication, compromise and compassion.”

The one-hour TV documentary struck a particular chord for Fergie, as her own mother left home when she was just a young girl.

Fergie said: “I just don’t know what it would be like for me to not be with my girls. I really couldn’t fathom it.”

Speaking about the suffering of Princess Louis, she said: “She was discarded by her husband – Ernst I, the Duke of Saxe-Coburg-Saalfeld – and sent to St Wendel. 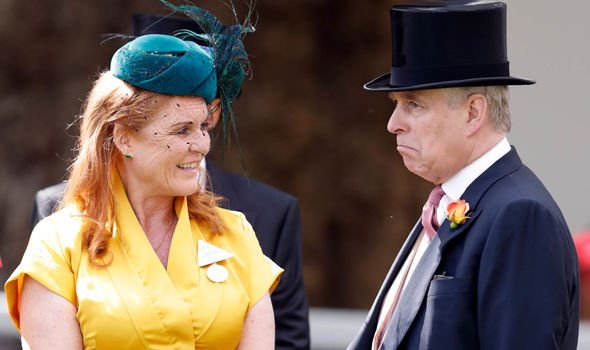 “Whatever she had done to upset Ernst – who it seems was tired and bored of her and wanted to divorce – to have to leave her two boys and never see them again was, for me, beyond words.”

She said she hopes her documentary will allow Louise peace from beyond the grave.

She said: “When I stood by her tomb I felt the cold wind and had goosebumps. There was just a peace and calm.

“I feel very proud that we are giving Louise her voice and have honoured what an incredible person she must have been.”