Mrs Tindall, 38, who is married to former England rugby player Mike Tindall, was paid £100,000 a year for a role as non-executive director of the Global Group of companies, which is owned by Dr Hon. In return for her generous salary, Mrs Tindall was required to attend two board meetings a year – by telephone – plus a total of four company functions.

Meanwhile the Duchess collected nearly £300,000 from a firm which was chaired by Dr Hon, together with a £72,000-a-year retainer for acting as a non-executive director for his Hong Kong-based film investment, an investigation by the Daily Mail revealed.

The Daily Mail said it had obtained “documentary evidence” of the contract between Mrs Tindall and Dr Hon’s firm.

Dr Hon, 47, has launched companies in the UK and Hong Kong, as well as the Hon Organisation, which is based in Vanuatu. 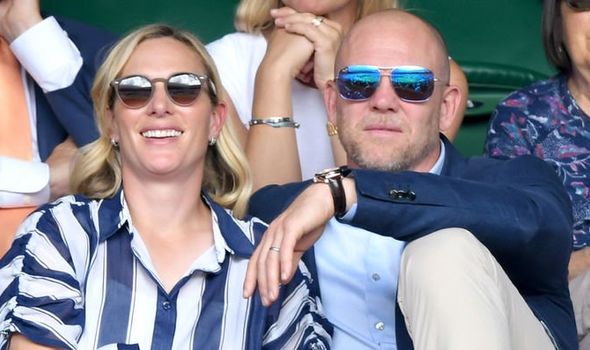 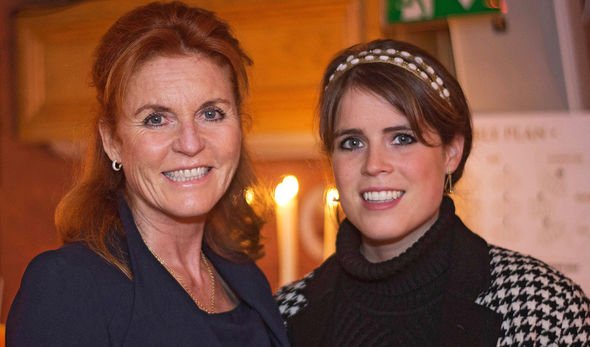 The Cambridge-educated 47-year-old told the Daily Mail the royals were being paid “because of what they can do for individual projects”.

His spokesman added: “The building of relationships (charitable/business/otherwise) is a mutual beneficial matter – it is never intended to benefit one party alone.”

Until October last year, the Duchess of York, 59, served as a non-executive director of Dr Hon’s Global Group Entertainment Limited, a role for which she was paid £72,000 a year.

JUST IN: General election POLL: How would YOU vote if there was a snap election tomorrow? 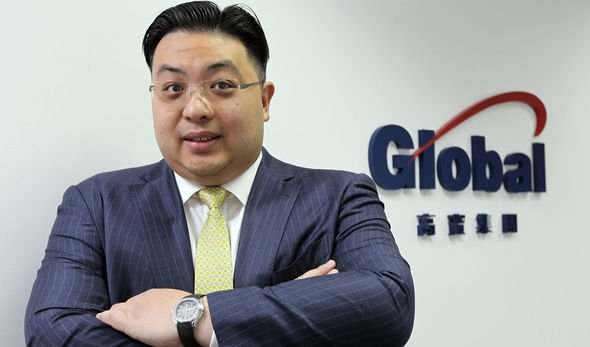 During this time she was said to have “introduced various strategic relationships” with Dr Hon, the Daily Mail reported.

Gate Ventures was taken off the London junior stock exchange four years ago when the share price rose by 1,500 percent after a number of Chinese investors joined the board. 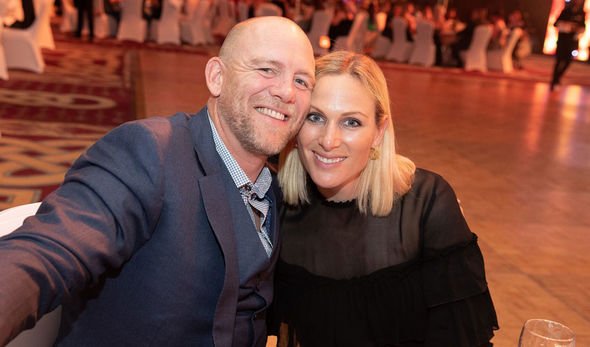 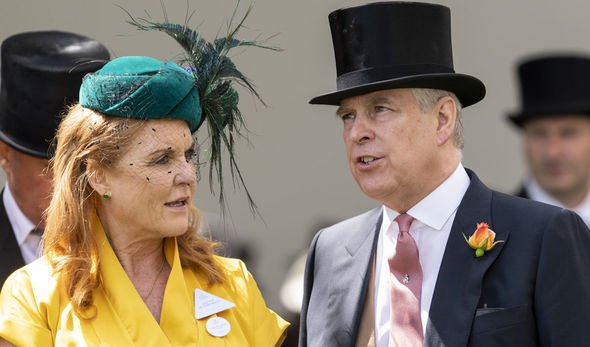 Prior to taking up the directorship position, in April 2017 the Duchess was paid £200,000 from an offshore bank for “marketing and promotion”, in addition to a £90,000 ‘loan’ from Gate Ventures.

A spokesman said both payments were loans from Gate Ventures related to the Duchess’s tea company, Ginger and Moss, stressing the £90,000 had been repaid.

Neither Mrs Tindall nor the Duchess of York receives money from the Sovereign Grant, which helps fund the work of the Queen and her household and pays for other activities like official royal travel. 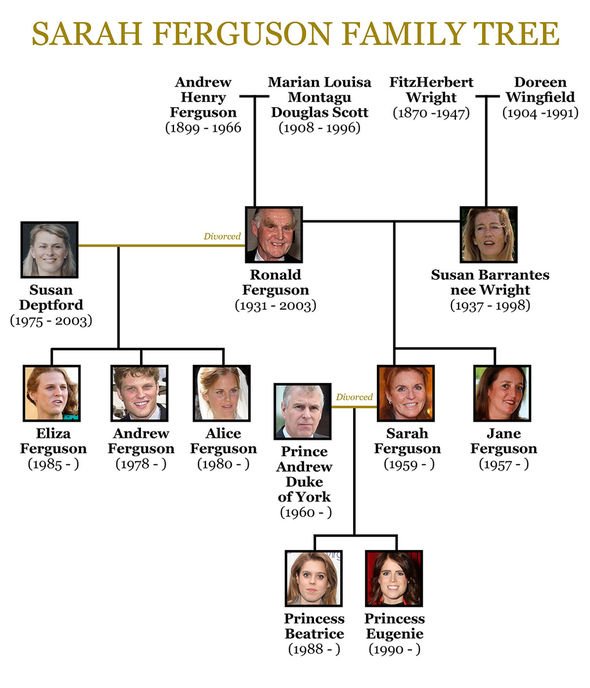 The Duchess of York was reported by the Daily Telegraph to have had a £4.2million overdraft in the mid-1990s.

However, she went on a four-year “earning spree” in the United States in order to pay it off.

Her commercial interests over the years have included an 11-year deal with Weight Watchers, plus product development and promotion with Wedgwood and Avon. 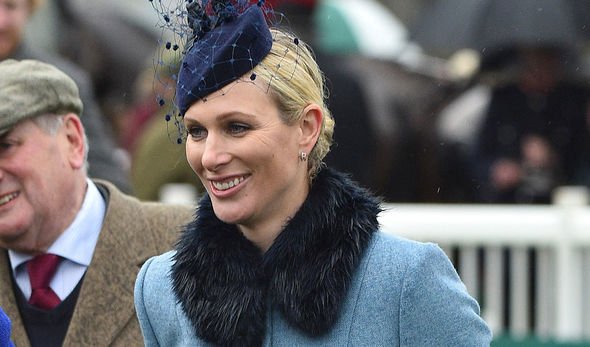 She was also employed as an executive producer on The Young Victoria, the 2009 film starring Emily Blunt about the life of the young queen and her marriage to Prince Albert.

Mrs Tindall’s media spokeswoman told Express.co.uk today she had no comment to make about the story.

Express.co.uk has approached the Duchess of York’s media spokesman for further comment.