Prince Philip ‘told it like it is’ says Marlene Koenig

Ms Ferguson will get back to adding content to her YouTube series, Storytime with Fergie and Friends. The ex-wife of Prince Andrew will return to work on her daily online videos from 26 April. This will be two weeks after the funeral of the Duke of Edinburgh.

Ms Ferguson spoke to Instagram on Tuesday, and announced: “Storytime with Fergie and Friends and Little Red News will be re-commencing on April 26th.”

The Duchess of York releases a new Storytime With Fergie and Friends video every day.

Little Red News is a new feel-good news source for children around the world. 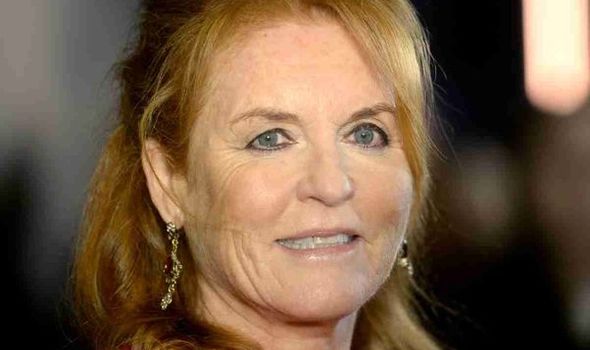 She was forced to cancel a scheduled appearance at Waterstones to help with arrangements for the Duke of Edinburgh’s funeral.

The Waterstones appearance was a virtual event for the bookstore on 11 April.

She was set to appear alongside award-winning author Beatrice Blue.

On Saturday, her ex-husband Prince Andrew was at his father’s funeral with his two daughters, Princesses Beatrice and Eugenie. 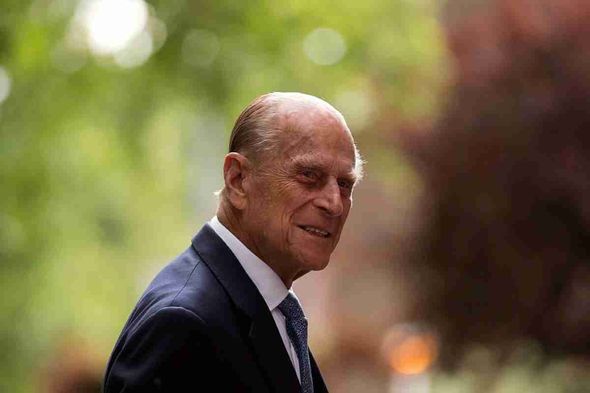 The daughters were joined by their respective husbands, Edoardo Mapelli Mozzi and Jack Brooksbank.

However, Ms Ferguson spent the day at the Royal Lodge in Windsor.

She still shares the residence with her ex-husband Prince Andrew.

On the day of the funeral, she spent the time looking after her brand new grandson, August.

Ms Ferguson has joined her ex-husband on numerous occasions in the past few years.

She joined the Duke of York in Balmoral for the Queen’s traditional summer break in Scotland in 2019.

She also joined the Duke of York at Royal Ascot in the past few years alongside Her Majesty, Princess Beatrice, and Princess Eugenie.