Sarah, Duchess of York, has bought the mews house in one of London’s most desirable districts as a “long-term investment” for her daughters Princess Beatrice and Princess Eugenie, sources said yesterday. 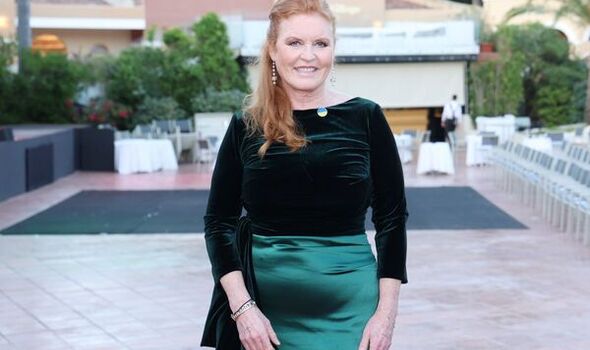 Fergie, who has been through several financial crises and told a US televisIon station in 2010 that she was “constantly on the verge of financial bankruptcy”, intends to rent the house out.

The Duchess is understood to be doing well financially at the moment after penning a best-selling novel last year and securing a deal to write 22 books for young adults for Australian publisher Serenity Press.

She and Andrew. who live in separate wings of Royal Lodge, the Queen Mother’s former home at Windsor, are understood to have discussed her purchase. But Andrew is said to have no financial involvement in the investment at all. “It’s nothing to do with the Duke whatsoever. It’s the Duchess’s property,” one friend said yesterday.

He and Fergie, both 62, are still trying to sell an £18 million ski chalet in the Swiss resort of Verbier to pay for the cost of his out-of-court settlement with Virginia Giuffre, who sued him in a New York civil court case.

The ninth in line to the throne paid her millions of pounds despite denying her claims that she was sexually assaulted by the Queen’s second son and was forced to sleep with him when she was 17 and working for his late paedophile friend Jeffrey Epstein.

Andrew had to borrow money from his family to pay for the settlement and needs to repay his debts. Both the Queen and Prince Charles are said to have loaned him the cash.

Fergie’s new home, which has been part of the Grosvenor Estate, owned by the Duke of Westminster, was at one time divided into flats but has been converted into a single property.

A source told The Sun: “It’s a short walk from the best bars and restaurants in the city, beautiful parks and other hot spots. But God knows where the money has come from – everyone thought they were totally skint.”

The Duchess’s office declined to comment but sources close to her insisted that she was doing well financially both from her book writing and other commercial deals.