Sarah Ferguson was left facing a major embarrassment after attempts to provide her with a new role within the royal household were rejected. Before she joined the Royal Family as the Duchess of York, Fergie nearly became a high-up member of staff thanks to Princess Diana, who sought to have her take on the title of lady-in-waiting. But Buckingham Palace delivered a “hard blow” to both women as they rejected “loose cannon” Sarah.

Channel 5 documentary “Royal Wives at War” narrator Glynis Barber said: “Diana intended on bringing her new friend Fergie into her royal circle by having her take on the role of her lady-in-waiting.

“But the decision was taken out of the princess’ hands.”

Lizzie Cundy, a friend of the Duchess of York, said: “Sarah was told that she was actually unsuitable to be Diana’s lady-in-waiting, which was a huge blow to Sarah.

JUST IN: Prince Charles’ most bizarre holiday home can be rented out for £2,185 a week 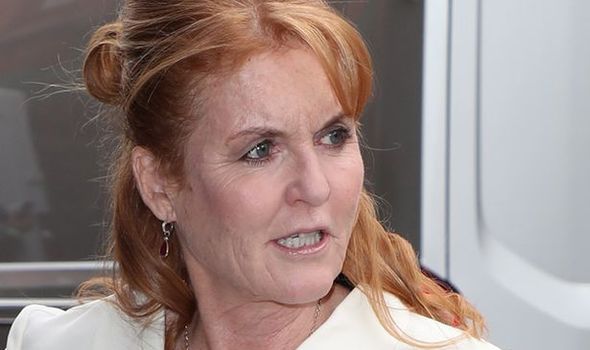 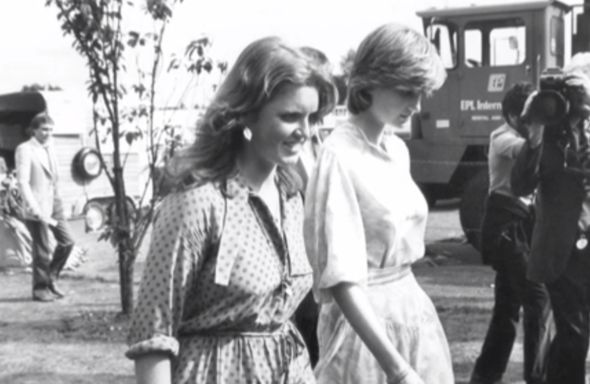 Ms Cundy suggested the Princess of Wales had been “upset” by the decision but ultimately choose not to go against the Palace’s wishes on Fergie’s behalf.

She added: “Diana was actually quite upset about this but maybe she didn’t fight for Sarah enough.

“Maybe she could have put her foot down more.”

Royal biographer Tom Quinn argued the Palace had concerns about Fergie being too rebellious to be connected with Diana despite the pair having long-formed a strong relationship. 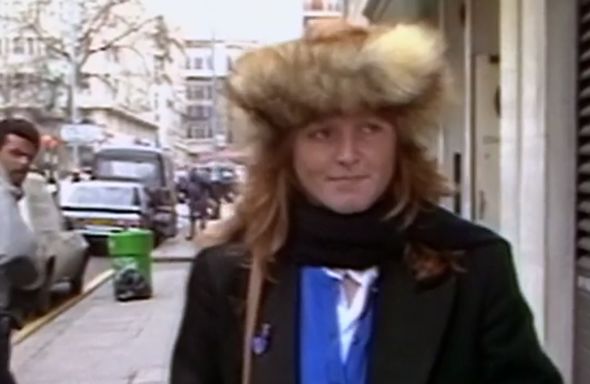 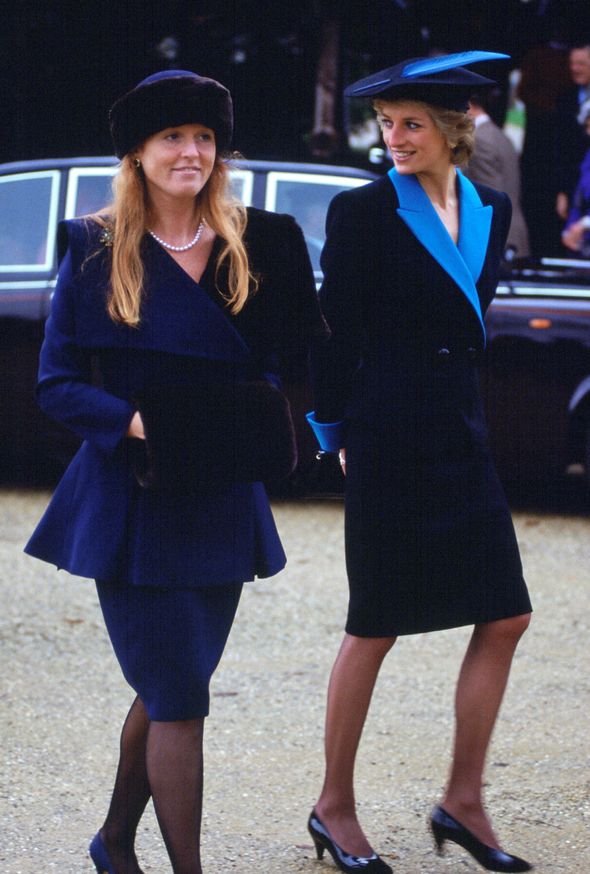 Mr Quinn said: “It’s not a servant and it’s not a friend. It’s sort of somewhere halfway between. It’s a genteel occupation and gives enormous status.

“Diana was persuaded that it was to risky having Sarah Ferguson, she was seen as a loose cannon.

“She was fun, but she made them nervous.”

Despite the Palace’s opposition to Fergie gaining a position within the household, Diana later allegedly intervened to have her friend reconnect with Prince Andrew during a day at Ascot in 1985. 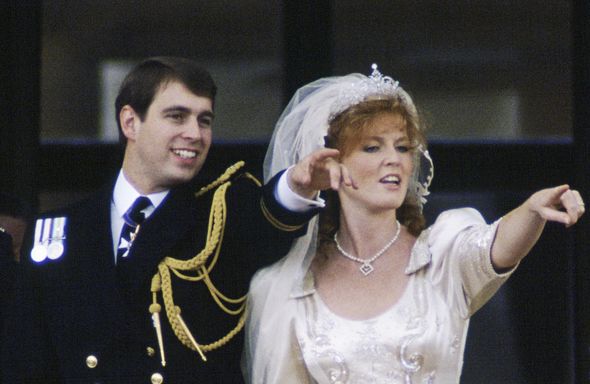 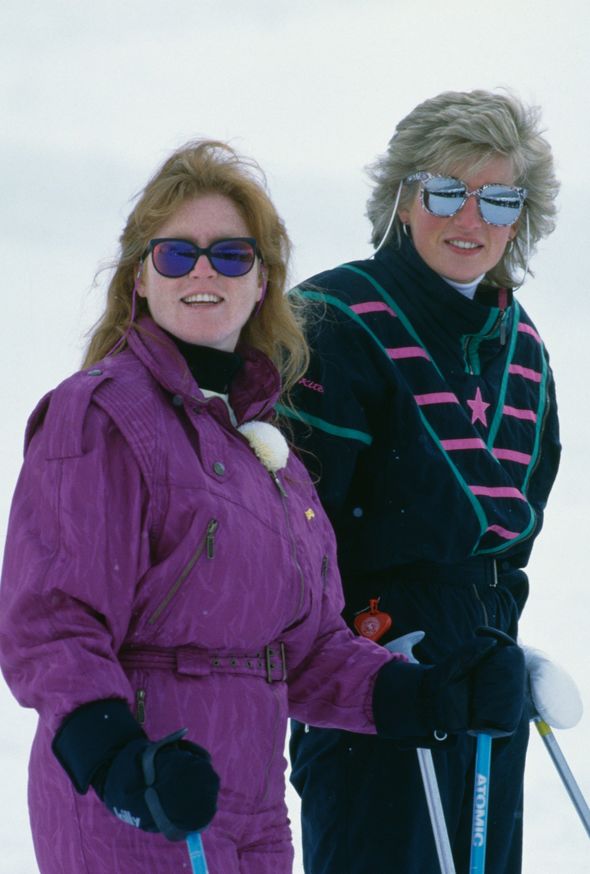 Prince Andrew had known Fergie when they were younger as her father, Ronald Ferguson, had previously worked as a polo manager for Prince Edward, the Duke of Edinburgh.

Commentator Eve Pollard said: “Diana and Fergie had met when they were younger.

“Diana, actually, wanted Fergie to be her lady-in-waiting but she was turned down, as she said, by the men in grey.

The pair were reported to have “clicked” straight away and began dating shortly after they met at Ascot, announcing their engagement the following year.