Ms Seward said: “Philip has had a very strange relationship with Andrew.

“I think when Andrew was born he was the son he always wanted, in the 1960s, this little boy was gorgeous, he was such fun, everyone adored him.

“He was very naughty and he had that spirit.

“But I think when he grew up into a teenager he wouldn’t bend his ways to his father and then their relationship deteriorated. 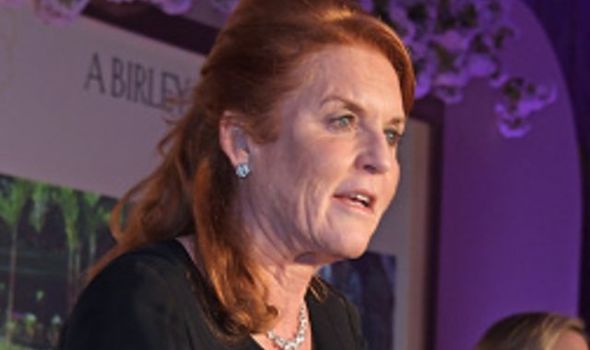 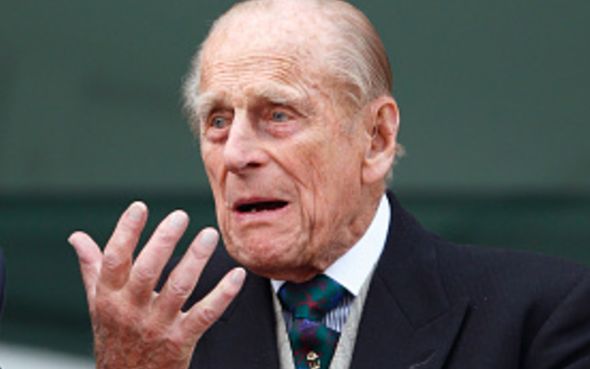 “And Fergie actually said to me once ‘you should hear the way that Prince Philip speaks to Andrew, and I won’t have it!’.

“And she really stood up to him, Prince Philip that is, which is an extremely difficult thing to do.

“So their relationship is probably not exactly great at the moment.

“But he would be saying to Andrew ‘I told you not to hang out with these billionaires because they all going to want to use you and you didn’t take any notice, you didn’t take my advice’.”

Prince Andrew has continuously denied any involvement with the “abhorrent” activities of billionaire Jeffrey Epstein through several statements from the Palace.

The Duke has emphatically described allegations of abuse as “baseless”.

Epstein was arrested in July 2019 on federal sex trafficking and conspiracy charges related to the alleged abuse of hundreds of girls before.

Prince Andrew earlier this year claimed he had offered his support and help to US authorities. 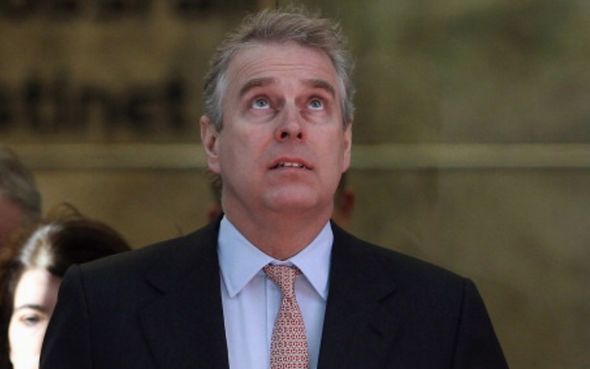 The Duke of York underwent a 50-minute exchange with Ms Maitlis in which he answered a series of questions on his relationship with the disgraced billionaire.

The programme sparked widespread public backlash both in the UK and abroad, and ultimately led to Andrew temporarily resigning from his public duties in November 2019.

The Duke, who is the Queen’s third child, has “categorically” denied having any sexual contact with any of the women associated with Epstein.

Representatives for the Duke declined to comment on the claims when contacted by Express.co.uk.