Sarah Ferguson reveals her 'excitement' at becoming a 'granny'

The Duchess of York reportedly looked after her grandson August on Saturday while Princess Eugenie and Jack Brooksbank attended the funeral at St George’s Chapel in the grounds of Windsor Castle, which was restricted to just 30 guests due to coronavirus rules. Prince Andrew, Princess Beatrice and her husband Edoardo Mapelli Mozzi also attended.

Sarah stayed at her and Andrew’s Royal Lodge residence and looked after her grandson, HELLO! reported.

The couple gave him the middle name Philip in a touching tribute to the Duke of Edinburgh. 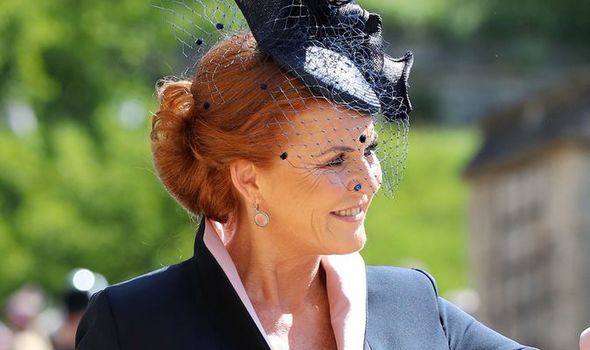 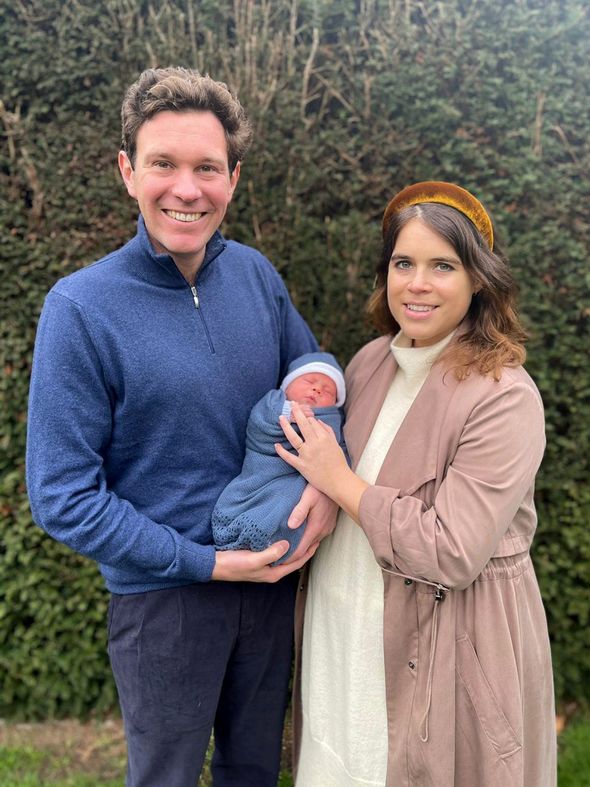 She said: “As Grandparents, The Duke and I are thrilled and blessed at the arrival of our grandson August Philip Hawke Brooksbank.

“He is a beautiful blessing and a bringer of such love and joy to all our Family.

“I am so proud of Jack and Eugenie, they are and will be wonderful parents.”

The Duke of York sat alone during Philip’s funeral due to social distancing. 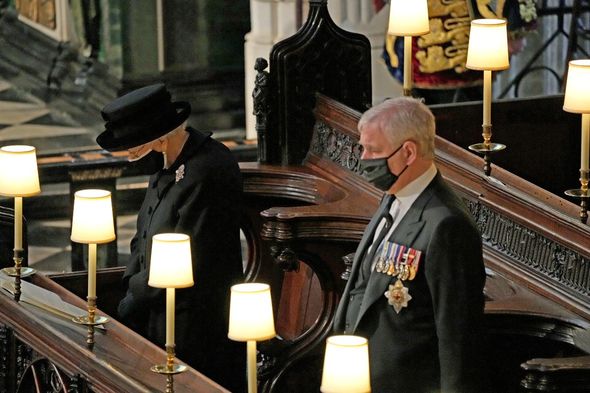 It was his first official royal appearance since stepping back from his duties in 2019 in the wake of his disastrous Jeffrey Epstein TV interview.

Andrew sat apart from his daughters as he does not share a household with them.

New parents Eugenie and Jack were together, while Beatrice and her Edoardo – who wed last July – sat next to each other. 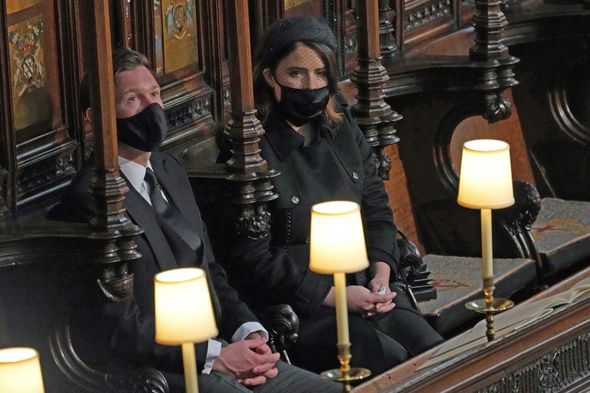 Andrew was seated closest to the Queen, who was alone during the ceremony.

He has often been described as her favourite son.

Earlier, Andrew walked with his siblings and nephews behind Philip’s coffin as it travelled from Windsor Castle to St George’s chapel.

He walked beside his younger brother Prince Edward and immediately behind Prince Charles and in front of Prince William.

Andrew’s presence is believed to be one of the reasons behind the decision to have all the male royals wear morning coats rather than traditional military uniform.

His military status has been ambiguous since stepping back from royal duties in November 2019.

Prince Harry is also not entitled to wear military dress after Megxit saw him stripped of his honorary military titles.

The no-uniform rule was seen to be “the most eloquent solution to the problem”, a military source told The Sun.