Sarah Ferguson says royal life is 'not a fairytale' in 1996

Ms Andrews’ story has resurfaced ahead of ITV’s new documentary, ‘Fergie’s Killer Dresser: The Jane Andrews Story’, which airs tonight. The programme is expected to focus on her relationship with Sarah, Duchess of York, who she worked for between 1988 and 1997 as her dresser. In 1988, the Duchess, affectionately known as Fergie, hired a personal dresser, Ms Andrews, and the two became firm friends, working together within Buckingham Palace.

Fergie officially divorced Prince Andrew in 1996 but she managed to keep her personal dresser on for a year afterwards, until cost-cutting measures meant Ms Andrews lost her job.

She killed her lover in 2000, reportedly after discovering that he had no plans to marry her, reports from the time show.

She was jailed the following year until 2015.

The Sun reported in 2019 that Fergie was so close to Ms Andrews that, when her former aide went missing for four days after committing her crime, the royal left two voicemail messages on her phone, begging her to hand herself in. 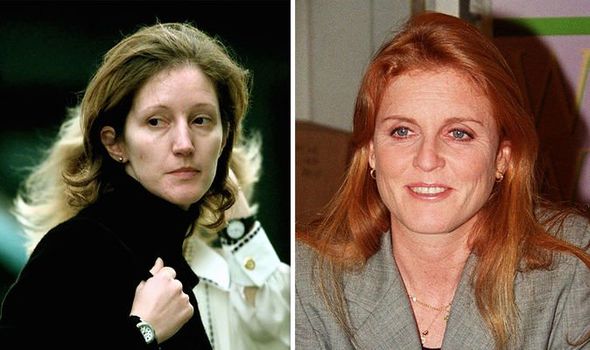 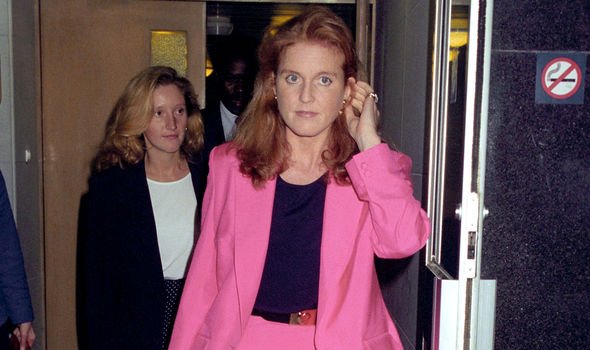 In the report, royal commentator Adam Helliker examined the pair’s relationship and claimed Ms Andrews used to “imitate” her employer.

He claimed: “For nine years, they were absolute best buddies, they went through all these adventures together.

“Jane began to imitate every quirky thing about Fergie.

“You could have mistaken them for a pair of sisters, in a way.”

He continued: “Jane was very ordinary but ambitious.

“She answered that advertisement in The Lady and her life completely changed.” 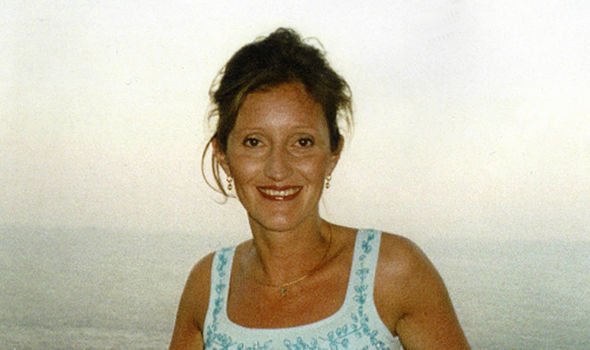 Ms Andrews found an anonymous ad in the high-society women’s magazine when she was just 21, in 1988.

She was hired by Fergie just four days after their interview at Buckingham Palace.

“They would go everywhere together.”

Fergie even invited her personal dresser with her on trips abroad to places like Washington DC.

He claimed that because of Ms Andrews’ background, Fergie would have “felt drawn in”.

A 2003 report from The Guardian claimed Ms Andrews suffered from panic attacks, depression and a recurrent eating disorder as a teenager, and regularly played truant from school.

It has also been claimed Ms Andrews tried to imitate her employer’s style, hair and traits, leaving behind her roots and instead adopting an upper-class accent. 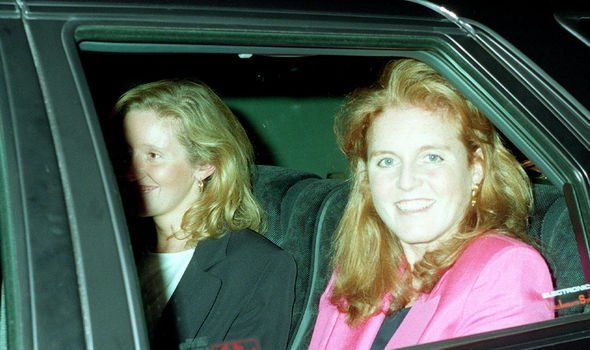 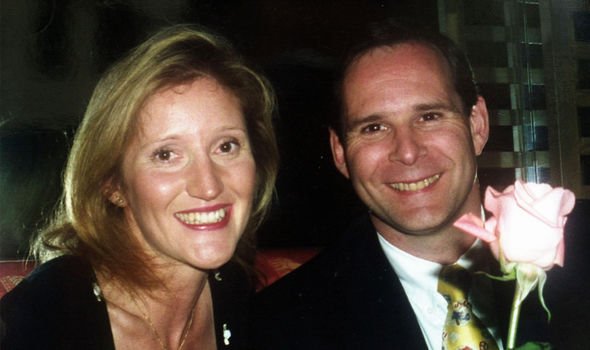 Fergie reportedly called her “Lady Jane” as her personal aide transformed to fit in with royal crowds.

Although she was dismissed in 1997, the pair reportedly remained close.

Mr Helliker told The Sun: “They still had that relationship. I don’t think they ever really fell out.”

However, Ms Andrews appeared to struggle in her post-royal life.

A Daily Mirror leader from 2009 read: “Andrews, 40, is said to have never forgiven Fergie for sacking her when she was forced to cut back on staff.”

She started a romance with businessman Tom Cressman, meaning she could maintain her links to high society.

Mr Cressman’s father, Harry, went on to tell the press: “She had obviously lived a high life for quite a number of years in the royal household.

“I think she looked upon Tom as someone who couldn’t replace that, but would do his damnedest to bring her a little near to it again.” 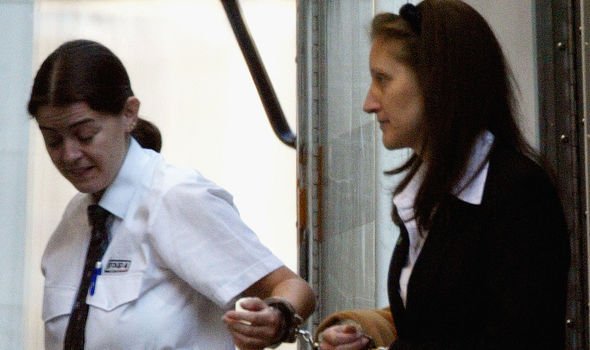 In September 2000, Mr Cressman reportedly told Ms Andrews that he had no intention of marrying her.

She reportedly then bludgeoned him with a cricket bat in his sleep, and stabbed him in the chest with a kitchen knife, at his flat in west London.

She fled the scene but was found four days later in a “distressed” state in her car, in Cornwall.

She was convicted of murder and sentenced to life in prison.

According to The Sun, her fellow prison inmates even dubbed her “Fergie’s bird” during her stint behind bars.

Although released in 2015, she served time again in 2018, following accusations of harassing a former lover.