Prince Andrew’s ex-wife and close friend Sarah Ferguson, 60, has dabbled in many different fields over the years and is a published children’s author. The Duchess of York has announced the release of two new children’s books to mark World Kindness Day. One of them is a return to her most popular fictional character Budgie the Little Helicopter and the new story contains a sweet nod to Sarah’s daughter Princess Eugenie, 30.

Sarah’s most successful children’s book is Budgie the Little Helicopter and she has revisited the character for a brand new story.

Announcing the new title, Sarah – who is also known as Fergie – said: “I’ve thought for a long time about getting Budgie flying again.

“He’s a really special, ageless character who represents kindness and goodness and we could use some of that right now.

“Everybody loves Budgie and I know that people still watch the TV series, 42 episodes of which are on YouTube.” 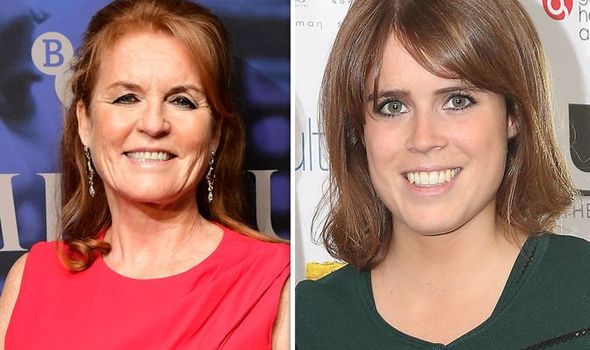 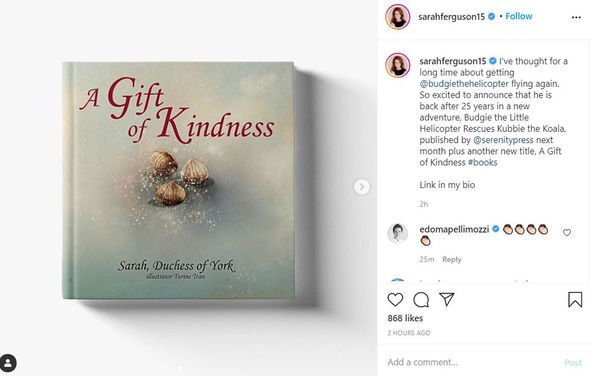 She added: “It was a question of finding the right story and that came along in the form of an adventure to Australia.”

The last Budgie title, Budgie The Little Helicopter Goes to Sea, was published 24 years ago.

The new title “Budgie the Little Helicopter rescues Kubbie the Koala” is set in Australia and published by Serenity Press.

Sarah explained how the book contains a special tribute to Eugenie and her husband Jack. 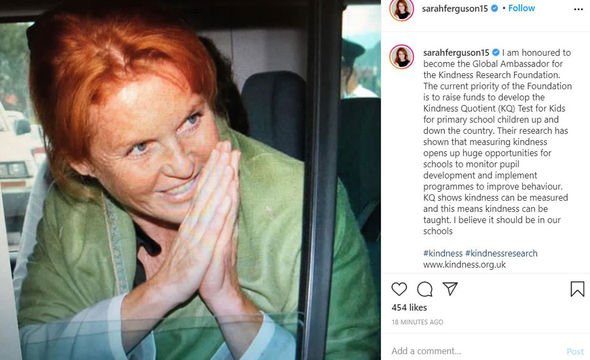 The Duchess said: “I always like to set stories in countries that have been good to me.

“The Little Red series, for example, was set in the US.

“I decided Budgie should go to Australia to honour my sister Jane, who has lived there for 40 years.

“I have visited many, many times and I love Australia very much.”

Fergie added: “My daughter Eugenie went there for a gap year – after the terrible bushfires, there were two koalas at the Featherdale Sydney Wildlife Park, which she had visited, named after her and her husband Jack.

“I also care deeply about the environment so I wanted the new book to have a strong environmental message.

“No matter who you are or whatever you’re facing in life, never give up.

“That’s the main message. Budgie can be a naughty little helicopter sometimes but he is an inherently good character who always wants to do his best.

“It’s about old-fashioned integrity and goodness no matter what.” 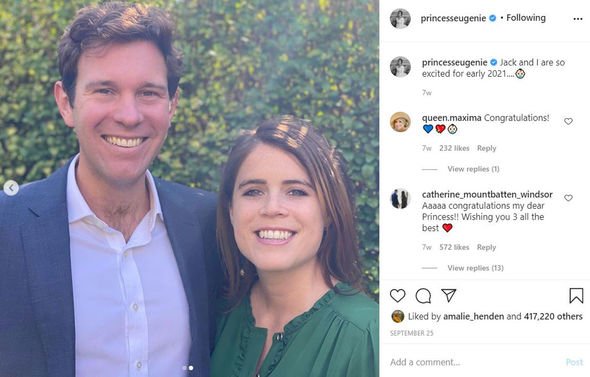 Princess Eugenie and Jack are currently expecting their first child together and the royal baby is due in early 2021.

Following the announcement of Eugenie and Jack’s happy news, Fergie expressed her excitement at becoming a grandmother.

The Duchess told the Daily Mail: “I am so excited by the news that Eugenie and Jack are expecting their first child.