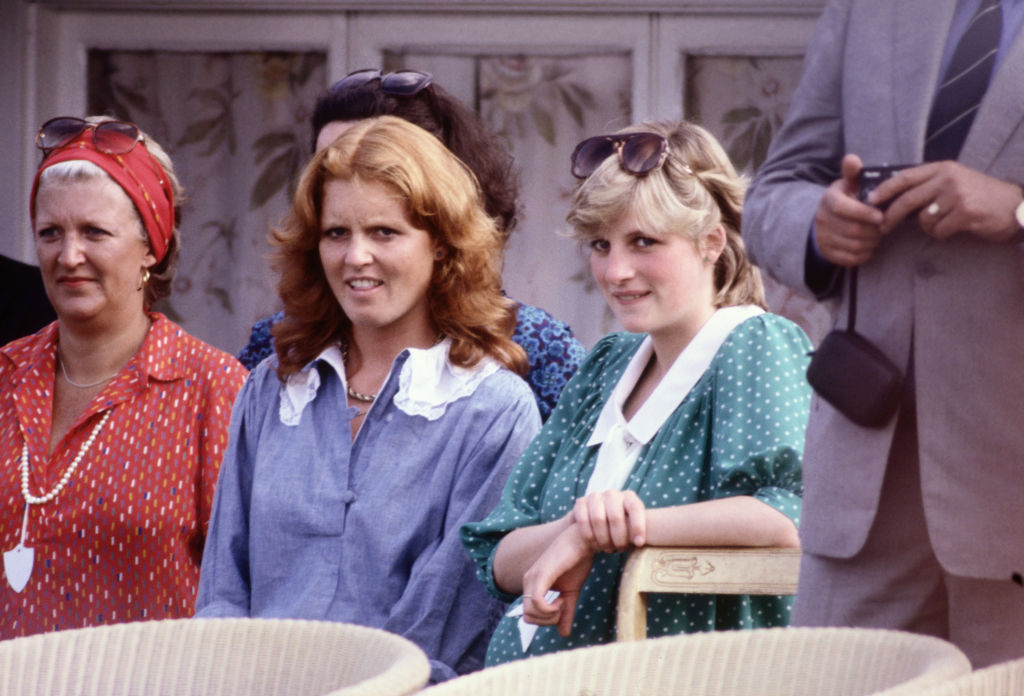 Sarah Ferguson, Duchess of York, has revealed she often thinks ‘sadly’ about the late Princess Diana now she herself is a grandmother.

The 62-year-old, who became a member of the royal family after she married Prince Andrew, Duke of York in 1986, spoke fondly of her expanding brood, with both her daughters having recently welcomed new arrivals.

And while Sarah is an active part of her grandchildren’s lives, reading them bedtimes stories and ‘playing trucks’ alongside them, she cannot help but feel sad when she thinks that the late Princess of Wales – whom she describes as a ‘close friend’ – never got to meet her own grandchildren.

Sarah added that her closeness with Princess Diana stems from the unique circumstances they both experienced when they joined royalty, with Diana marrying Prince Charles in 1981.

‘I think of her all the time and especially because she and I were the only two who really understood what it was like back in the ‘80s – the pressure was ferocious and yet together, the two of us were powerful,’ she explained. ‘Not powerful in the sense of strength or importance, but in the love we had for each other, and the way we helped each other cope. Nobody else is left who understands those days.

‘Diana and I were so close and I loved her with all my heart. She said: “We mustn’t let anyone separate us” but it did happen and that makes me feel so sad now, because we had so much love for each other.

‘I know how much she would have adored her incredible children and her lovely grandchildren.’

Prince William has recently revealed how his children still honour their late grandmother.

“Each year on Mother’s Day, George, Charlotte and Louis make cards remembering their Granny, Diana, for William,” the couple wrote on their Instagram page.

Princess Charlotte referred to the former Princess of Wales as ‘Granny Diana’ and wrote she loved her ‘very much’.

As well as juggling her grandmotherly duties, Sarah has also written a book with publishing giants Mills & Boon. Her Heart for a Compass, which she wrote alongside Marguerite Kaye, was a lockdown project for Sarah – who based the narrative around a very distant relative.

Now, Sarah has caught the writing bug, and has already started work on her second novel.

‘When the box arrived with the first copies of the book, I had to touch it, smell it, re-read it. It was exhilarating,’ she recalled. ‘My English teachers thought I’d amount to nothing, but this has taught me, at my age, to believe in myself…

‘If you like this book, just wait for the next one. I’ve found another really strong woman as my heroine.’

You can buy Her Heart For A Compass from Amazon for £6.29, or from all good bookshops.