Royal titles are a complicated affair, and the Queen is the only member of the Royal Family, as head of state, who can grant Dukedoms.

In the Royal Family, only the sons and grandsons of the monarch earn dukedoms, which are the highest ranking title.

That is why Princess Eugenie’s husband, Jack Brooksbank, didn’t receive a dukedom on marriage. 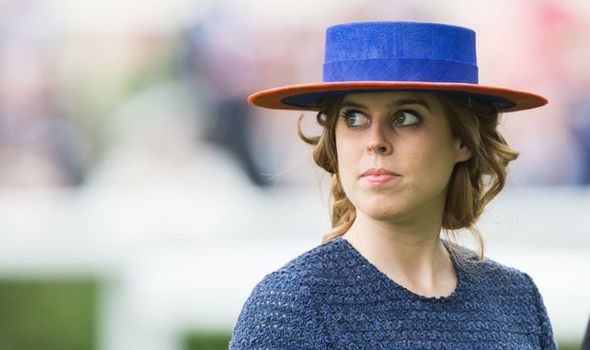 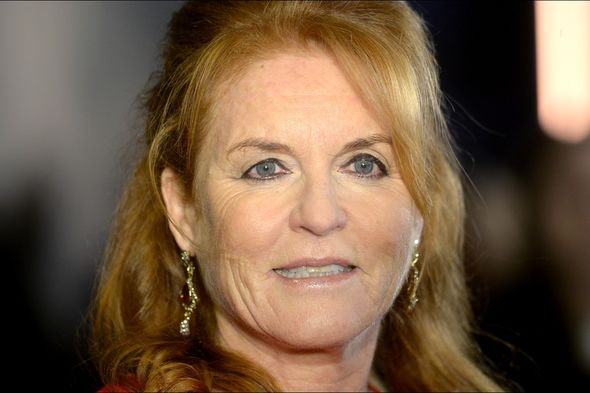 Even then, not every child or grandchild of the Queen receives a royal title.

The heir apparent, a position currently occupied by Prince Charles, has a a host of its own titles and special privileges.

The Prince of Wales is an official royal title held exclusively for the earl apparent, while the Duke of Cornwall is also reserved for the Queen’s oldest son. 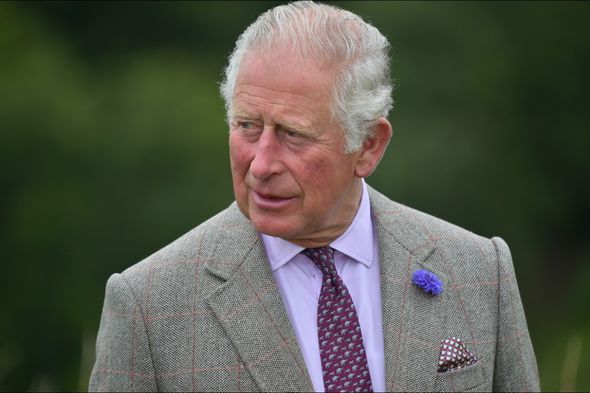 Will Beatrice become the next Duchess of York?

Princess Beatrice will not become the next Duchess of York, like her mother Sarah Ferguson.

The reason for this is because the tradition of handing down dukedoms doesn’t apply to female descendants of the Queen.

It is tradition for British males to inherit a dukedom when they marry, with their wives subsequently inheriting the title also.

The royal will, however, inherit a whole new title that has nothing to do with the British royal family. 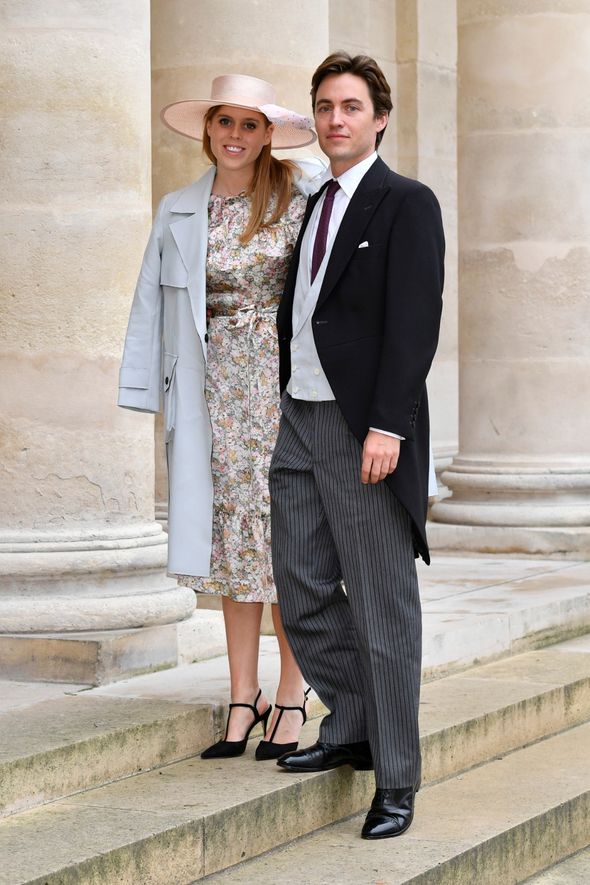 Edoardo’s father, Alessandro Capelli Mozzi, is an Italian count and recently spoke out about Beatrice’s marriage to his son.

The Count confirmed Beatrice was granted the title of countess upon the marriage.

Count Mozzi also said the new title, styled in Italian as Contessa and Nobile Donna (noble woman), can be passed down to their children.

This means any future children born from Beatrice and Edoardo will have their titles altered.

Count Mozzi said: “Edoardo is the only male descendant taking the family into the next generation.

However, according to royal commentator Joe Little, Beatrice is unlikely to use her new title going forward.

Mr Little told Insider: “Princess Beatrice’s future husband doesn’t use his title, so it seems likely that she will do likewise once they are married.

“When she appears in the Court Circular I’d say it will be as ‘Princess Beatrice, Mrs Edoardo Mapelli Mozzi.”