Sarah Ferguson speaks to Oprah about Diana in 1996

Tonight, Channel 5 is broadcasting a documentary entitled ‘Fergie & Andrew: The Duke and Duchess of Disaster’ about the controversial royals. Sarah ‒ affectionately known as Fergie ‒ separated from her husband Andrew 29 years ago, just nine months before Diana separated from Prince Charles. Both Fergie and Diana officially divorced their husbands four years later.

The royal brides were struggling in their marriages but for very different reasons.

Diana felt unloved in her marriage to Charles, who was having an affair with Camilla Parker Bowles, now the Duchess of Cornwall, and struggled with mental health difficulties including bulimia and postpartum depression, for which she received little help.

She and Charles did not know each other very well before they tied the knot and they had a significant age gap of 12 years, which did not help the matter.

Fergie, on the other hand, seemed like a good match for Andrew on the face of it, and they clearly loved each other.

She also enjoyed royal life more than Diana did, but struggled with how much Andrew was away with the Navy. 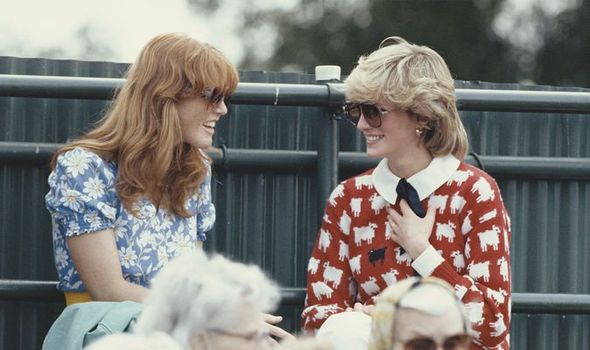 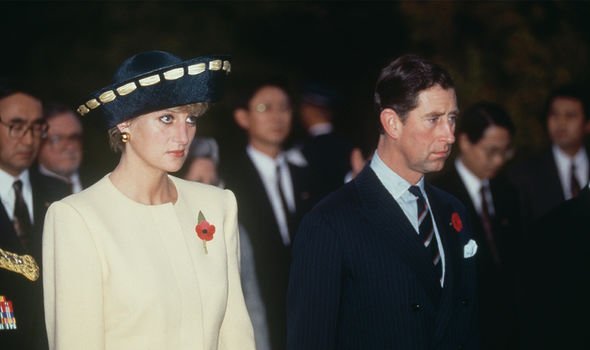 According to royal biographer Sarah Bradford, the couple saw each other just 40 days a year in the first five years of their marriage.

She was bored at home without him, and they started to drift apart.

When they were together, she found many of the things he liked, such as golf, boring, while she was seen as uncouth and a loose cannon by courtiers.

By 1991, both women were desperate to get out of their respective marriages.

According to James Hewitt, who was having an affair with Diana, she planned to act that year, as it was her 30th birthday and 10-year wedding anniversary. 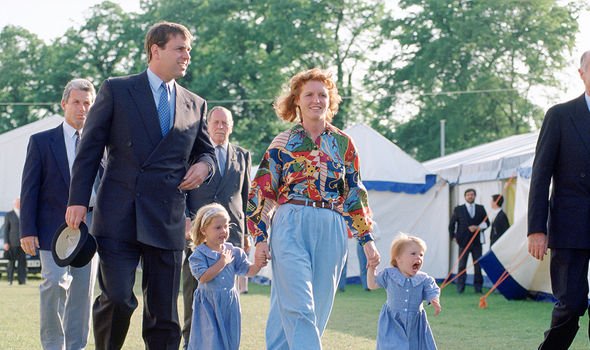 However, she was thwarted by the fact that the Yorks’ marriage was now on the rocks.

Fergie called Diana asking her what she should do and the pair spoke well into the night, talking about their desire to escape their situation.

Fergie then sent Diana a tape of the film The Great Escape in the post, according to the Daily Mail.

Lesley Player, the mistress of Fergie’s father Ronald, claimed the pair agreed that they would make a joint departure, but Diana did not go through with it ‒ at first.

James implied there was pressure put on her by Buckingham Palace. 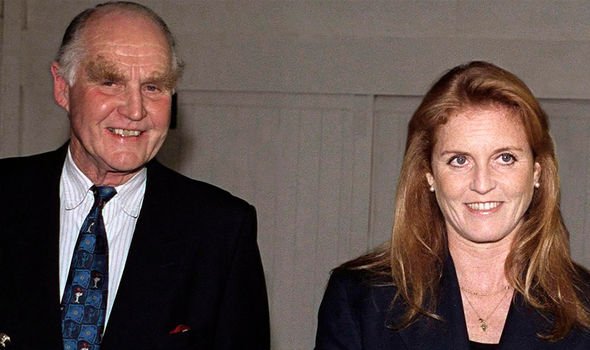 He said: “There was no way the Palace was going to let both royal couples announce they were splitting up at the same time.

“Diana had been informed in no uncertain terms that the effect on the Royal Family would be disastrous.”

The timetable was then decided for them when photographs of Fergie with her lover Steve Wyatt made it to the papers.

This was the last straw and Andrew and Fergie agreed to separate.

Fergie was apparently expecting Diana to follow suit, but it soon became clear that she was still desperately trying to make it work.

Sarah Ferguson says royal life is 'not a fairytale' in 1996

Diana distanced herself from Fergie and carried on her own public relations campaign.

She spoke to her allies in the media, and most explosively, to Andrew Morton who wrote the biography ‘Diana: Her True Story’ based on tapes she recorded and sent to him through a third party.

It was this book, as well as the recordings of Charles’ telephone call with Camilla, that precipitated the end of the charade.

They officially separated in December 1992 and Diana set up her own court at Kensington Palace, while Charles stayed at Highgrove.

After the separation, Diana and Fergie became friendly again.

However, they were sadly not on speaking terms when Diana died in 1997.

Fergie had written a book about her time in the Royal Family in which she claimed Diana had given her verrucas and Diana was furious.

Fergie wrote: “Diana helped me by giving me all her shoes (and less happily, her plantar warts).”

Royal author Katie Nicholl said: “I think Sarah made many attempts to make it up but Diana bore a bridge – she could really bear a grudge.”

Mr Jobson added: “They probably would have repaired that relationship, but it didn’t happen. It’s a sad ending.”