Sarah Ferguson, the Duchess of York was left stunned after learning of the unwritten rules in the Royal Family. Channel 5’s royal documentary Fergie Vs Diana: Royal Wives at War, royal commentators remarked on the shift both Sarah and Princess Diana had to make. Most notably, adjusting to the unwritten and unspoken rules and protocols the pair would have to abide by.

The narrator Glynis Barber said: “As members of the most famous family in the world, Sarah Ferguson and Princess Diana’s lives had changed forever.”

Royal commentator Tom Quinn said: “Even for Sarah, being on the inside of the Royal Family was a shock.

“Someone would point out that she mustn’t do this, or wear that.

“They would say she can’t wear those clothes or that you can’t go to that event.” 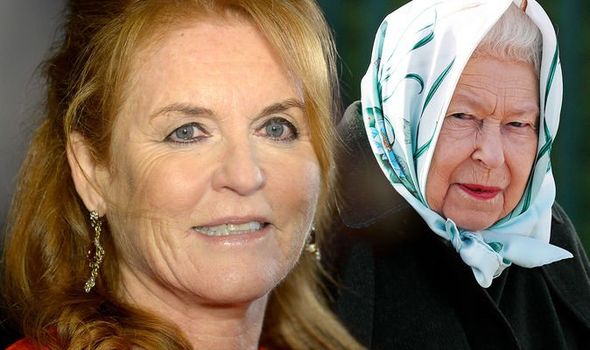 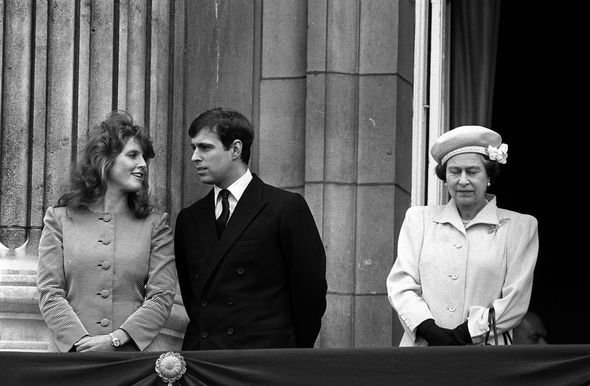 Mr Quinn also reflected on how the Duchess of York initially responded to these new restrictions.

He said: “If someone else was leaving the palace for an event that day, Sarah couldn’t leave before them.

“I understand that Princess Diana said to Sarah that it would be like this. 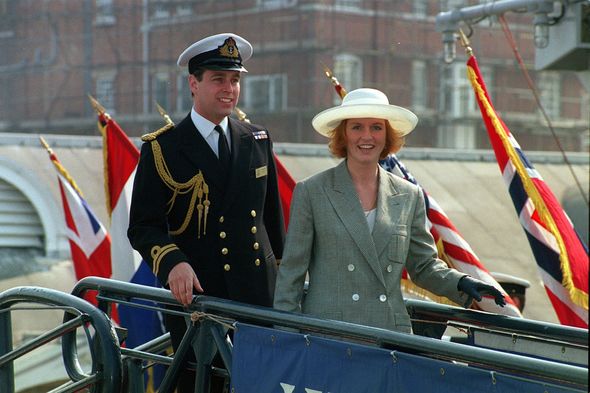 “Sarah just responded by saying it was b****y awful.”

Other royal commentators reflected on the difficulties Sarah faced as she attempted to adjust to Royal Family life.

Royal commentator Ayesha Hazarika said: “Sarah and Princess Diana’s lives were not there own anymore.

“They were not just able to do what they wanted. 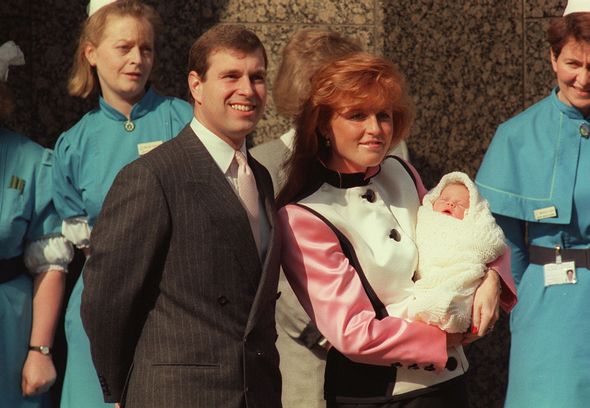 Royal commentator Ingrid Seward also remarked on a hilarious story regarding Sarah Ferguson learning the rules of the Royal Family.

Ms Seward said: “Fergie tells very graphically an account of when she first went to Sandringham before her marriage.

“She met the Queen and all the Royal Family, she curtsied to the Queen.

“Sarah tripped over a Corgie and spilt her drink on the sofa because she was so nervous.

“She didn’t know how to address anyone so she just curtsied to everyone.”