Sarah Ferguson has been praised for her fun-loving and light-hearted nature as a member of the Royal Family. During the Channel 5 royal documentary, Fergie and Andrew: The Duke and Duchess of Disaster, royal expert Kate Nicholls commended Fergie for showing her rebellious side soon after marrying Prince Andrew. The documentary narrator noted there was a feeling that Fergie was going to create waves while being a member of the Royal Family.

Ms Nicholls said: “Sarah later revealed that she had been asked not to kiss Prince Andrew on the balcony at Buckingham Palace.

“I think in a hint of her rebellious nature, Sarah’s attitude was ‘here I am, 100,000s of people in front of us here, I have got my Prince and I am going to kiss him’, and she did.”

Royal commentator Eve Pollard also praised Fergie for her excited attitude during the wedding ceremony and her wedding gown.

Fergie’s wedding gown had a 17-foot train and had the initials A and S intertwined and sewn into it in silver beads. 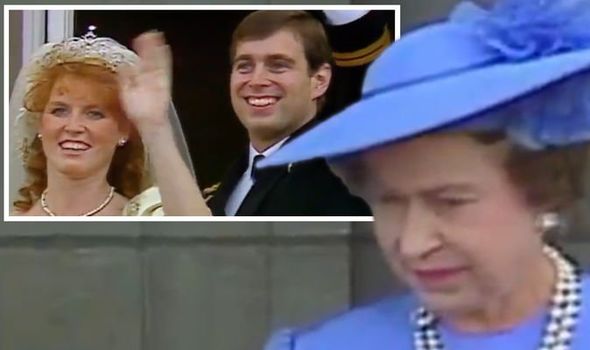 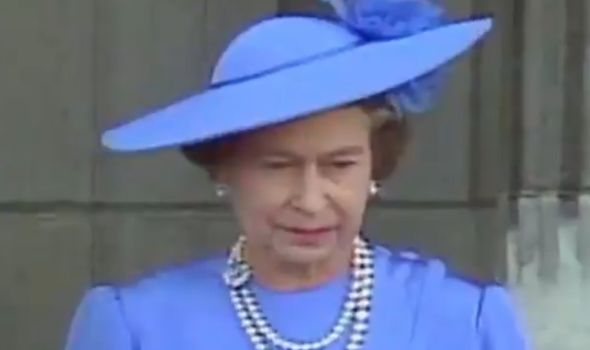 “As she always said, I walked in a commoner and walked out as a Duchess.

“It was a bit of a fairytale, it is Cinderella, you know.

“Sarah and Andrew come out of signing the registry and did a Royal bride and groom curtsy to her majesty the Queen. 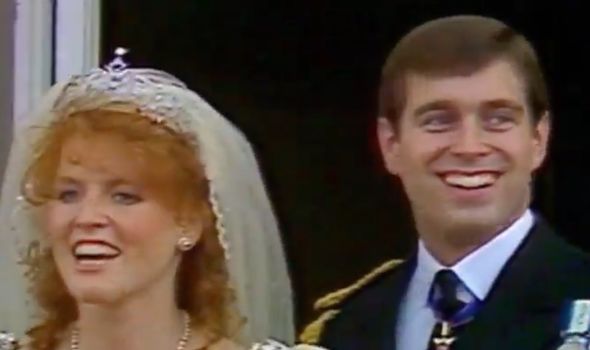 “A lot of brides have been sombre at that moment but Fergie is giving it a big smile to the Queen.

“I think the Queen was smiling right back, so there was this feeling that this is going to be fun.”

The narrator claimed others were not as impressed by the new royal’s display of enthusiasm, however.

Royal commentator Dickie Arbiter said: “I was commentating at the time, at the wedding. 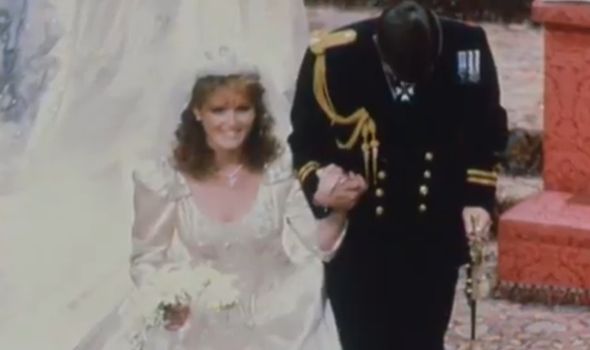 “As they went behind the altar screen to go and sign the registry they were larking about a bit.

“I said to my co-commentator, that is a marriage that is not going to last.

“The certain level of decorum just wasn’t there.”