Sarah Ferguson, affectionately known as Fergie, has just secured a book deal with the romantic fiction publisher Mills & Boon. The historical novel called ‘Her Heart for a Compass’ will be released in the summer, and will tell the fictionalised story of one of her ancestors, Lady Margaret Montagu Douglas Scott. With a series of children’s books and autobiographies behind her, Fergie confessed that the debut novel will also draw on “many parallels from my life”.

The Duchess of York provided some surprising insight into her life during a documentary series called ‘Finding Sarah’ which was filmed for the Oprah Winfrey Network.

She said: “I looked in the mirror this morning and went, ‘Well, no wonder no one loves you — you are so disgusting.”

Fergie also discussed her troublesome childhood, and her relationship with her late mother Susan Barrantes and how she used to “hit me because I didn’t sit on my potty or wouldn’t eat”.

She explained: “I believed I caused my mother to leave and therefore I am worthless and unlovable. 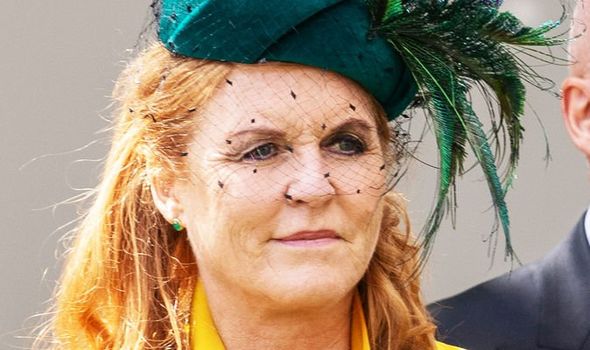 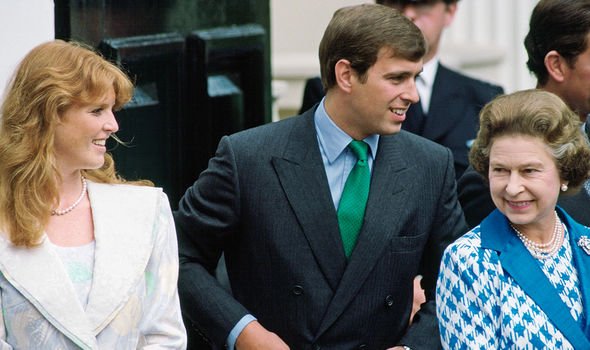 “Dad, who was a tough military man, said, ‘You need to get rid of all your ponies because there’s no one here to look after them… your mum has gone.”

She added: “Every time I got upset he would call me a sheep’s ass and tell me I looked like a clown and to grow up and stop being so silly.

However, she added that her daughters, Princess Beatrice and Princess Eugenie, were a great source of support.

Speaking in 2011, she said: “They have seen me sabotage myself and learn from my mistakes. They believe in me and love me.”

Andrew is thought to be another key pillar in Fergie’s life. They may have divorced in 1996, but the two still live together at the Royal Lodge in Windsor. 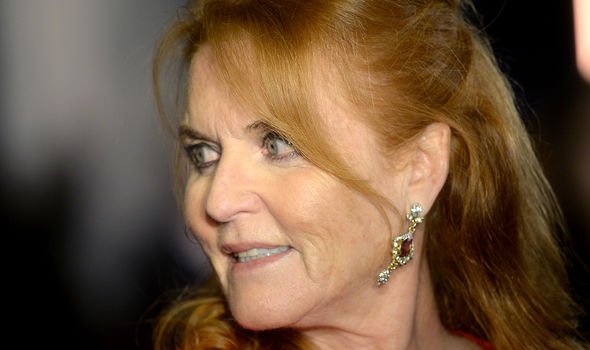 For her book, Fergie perhaps drew on her relationship with the Duke of York, too, as she told Harper’s Bazaar about their first romantic spark a decade ago.

She said: “I married my boy, who happened to be a prince and a sailor, because I loved him — my only condition being, ‘I have to be with you.’”

However, their romance soon hit a rough patch. She said: “And two weeks after the wedding, the courtiers told Andrew, who thought he’d be stationed in London, ‘you have to go to sea’.

“I spent my entire first pregnancy alone. When Beatrice was born, Andrew got 10 days of shore leave and when he left I cried.” 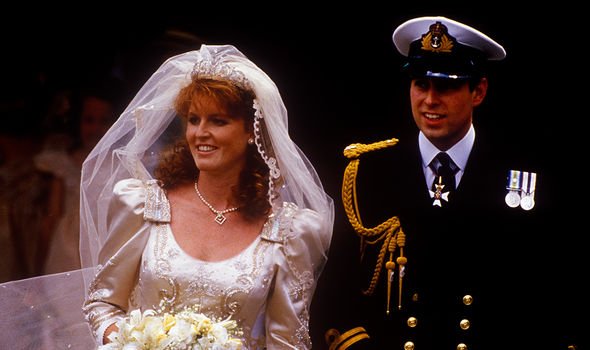 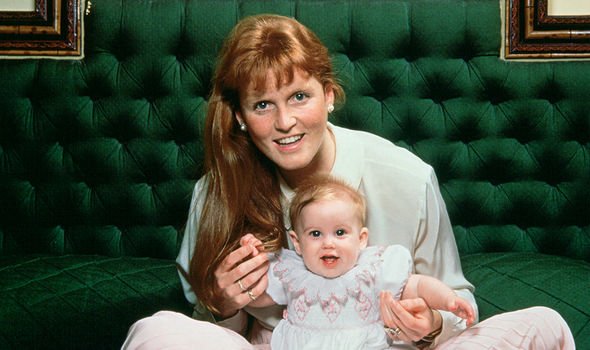 Despite the divorce, she has still referred to Andrew as “family”.

Indeed, the protagonist of her book is described as a figure who “desires to break the mould, follow her internal compass — her heart — and discover her raison d’etre — falling in love along the way”.

Additionally, the Duchess of York is remembered for her disastrous divorce from Andrew after spending several years pushing back against the restrictions of being a working royal.

She was exiled after photographs of the “toe-sucking” scandal were published and last fell into serious debt. 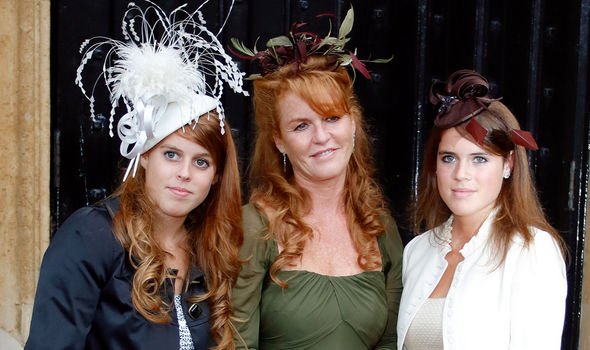 Fergie once confessed: “I was hopeless from the start… they could never make me the perfect princess.”

The Duchess of York decided not to sign a confidentiality clause in her divorce agreement, which has enabled her to speak freely about her life as a royal.

However, her memoirs have not gone down smoothly behind Palace walls.

Princess Diana, for instance, was furious when Fergie mentioned her in her first autobiography, ‘My Story’.

But the Duchess has always insisted that, now she is no longer a royal, she has to work — and has written more than 40 books over the years.