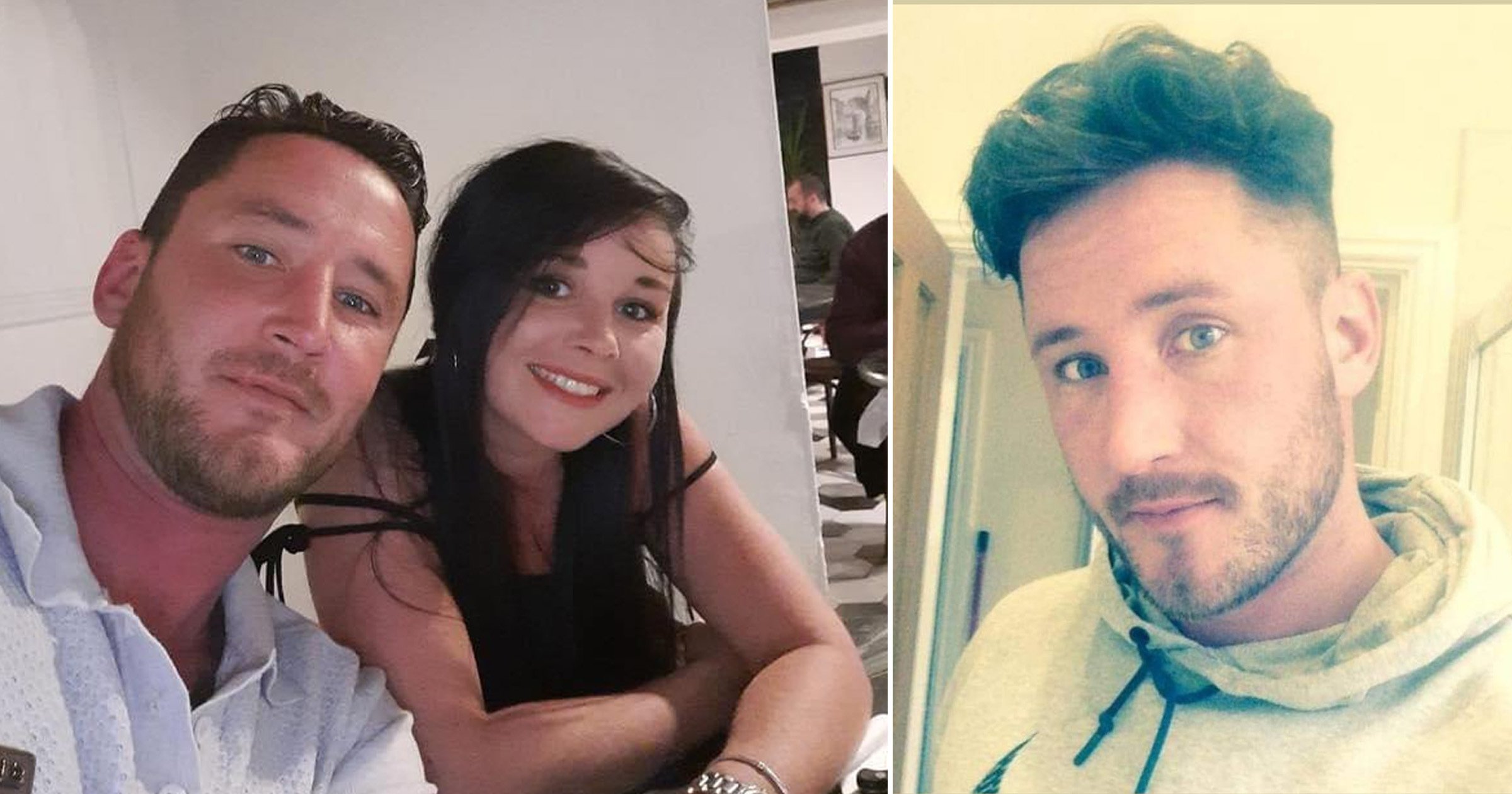 A popular scaffolder has died weeks after sustaining horrific injuries in a freak trampoline accident.

Rob Harcourt went from being a healthy tradesman to needing round-the-clock care when he suffered a ‘catastrophic’ neck injury which left him paralysed.

The 37-year-old tripped and fell into the apparatus in July and was being kept alive with the help of machines.

His condition worsened in hospital when a blood clot triggered a heart attack which caused his heart to stop for up to four minutes.

More operations followed but doctors informed his loved ones he was not going to recover on August 20.

His breathing tube was removed and he was taken to a hospice to ‘pass peacefully surrounded and wrapped in love by his first and last love – his mum and his partner’.

In a heartbreaking update last week, mum Jackie said: ‘He still has not given in.

‘He has so much to live for and his body is fighting. Jade and I have not left his side. We will be here until the end.’

Rob survived for a week without medical intervention but his family confirmed his death on social media at the weekend.

A fundraiser set up to support his family through their ordeal is nearing the £10,000 mark.

Paying tribute to her son, mum Jackie wrote on Facebook: ‘My clever, funny, kind and beautiful son Rob has passed away in mine and Jade’s arms.’

She added: ‘Heartbroken doesn’t touch how we are feeling right now.’

Hundreds of people have taken to social media to pay tribute to the ‘lovely lad’ from Stockton.

His partner Amanda said previously: ‘Rob’s a massive joker, he’s good fun and up for a laugh.