Two UK fishing vessels were targeted by about 20 French boats in the English Channel at around 1.30am on Monday. They were pelted with flares, rocks, frying pans and oil amid tensions over rules on catching scallops.

The Girl Macey, skippered by Scott Glover, and the Golden Promise, by Brian “Winkle” Whittington, which are both based out of Brixham, Devon, were surrounded by French boats during the clash.

Mr Whittington told The Times: “They only do it in the dark.

“We can’t use the radio when they do it as they just talk over us instantly, so I couldn’t check on Scott to see how he was.

“We were about two miles apart and I had two or three boats around me. 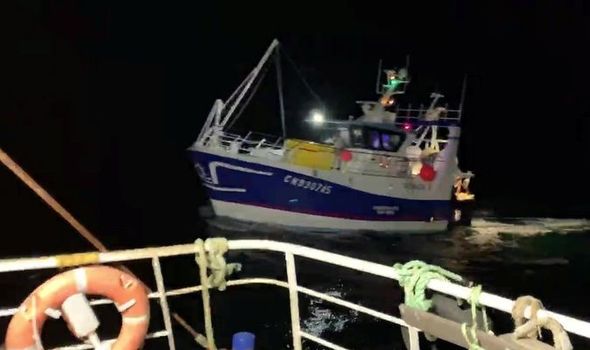 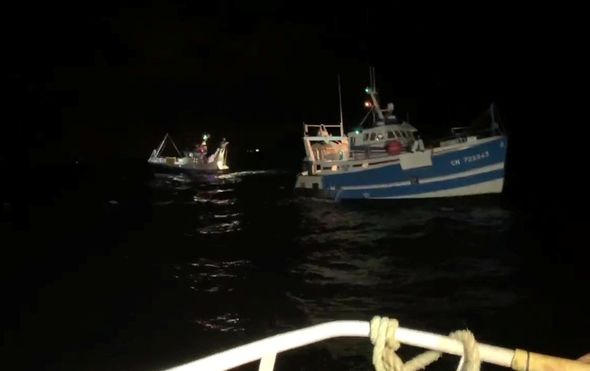 “Scott had 15 around him, they were throwing oil at him and firing flares.

“I was mentally prepared for it, I knew it was going to happen again.”

Derek Meredith, the owner of the Golden Promise, warned the incident could have caused deaths.

He called on the Royal Navy to intervene to help British fishermen. 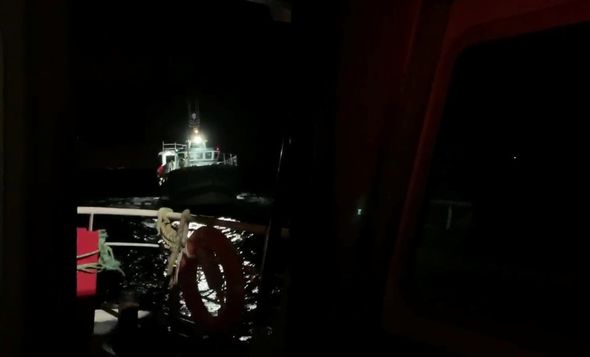 Mr Meredith added: “They act very aggressively, they do every year.

“Last year they smashed our windows and nothing happened — they get away with it every year.”

French fishermen are banned from catching scallops between May 15 and October 1. 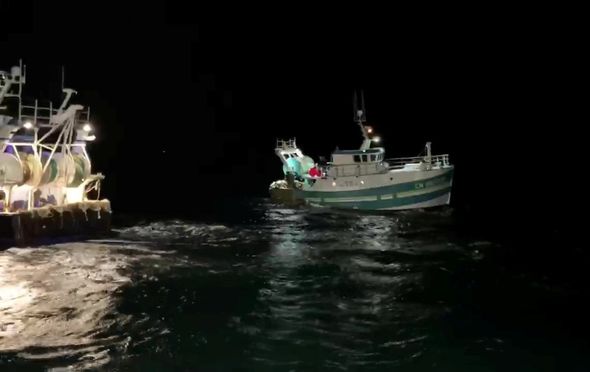 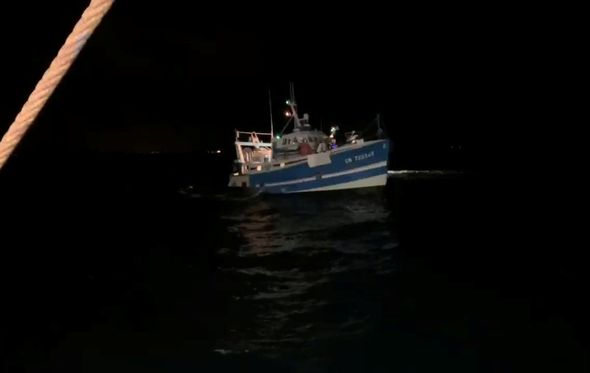 But British fishermen can catch scallops all year – sparking tensions with their French counterparts.

Violence over scallops previously erupted between British and French fishermen in 2018.

However talks to resolve the issue failed in September 2018 when a preliminary agreement was not finalised.

The latest skirmish over scallops comes as the UK and the EU are scrambling to reach a post-Brexit deal – with fishing a major obstacle. 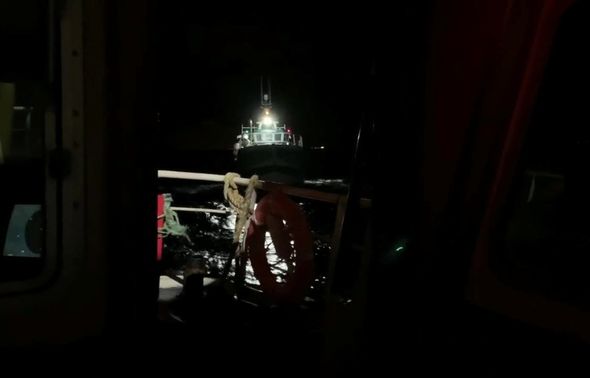 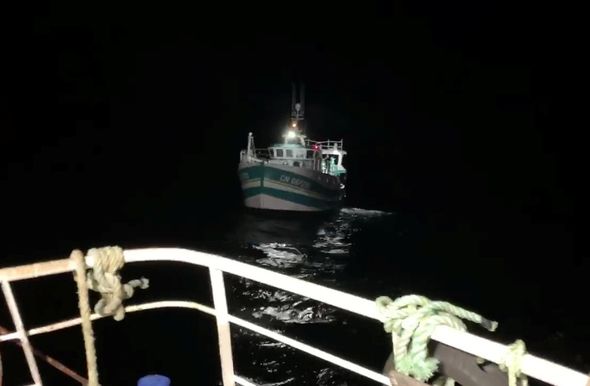 He fumed: “As EU negotiations continue, this video shows why fishing matters.

“Multiple French vessels are caught throwing objects and firing flares at British fishing boats, attacking under the cover of darkness.

“Excuse the language in this film but what happened was extremely dangerous.”