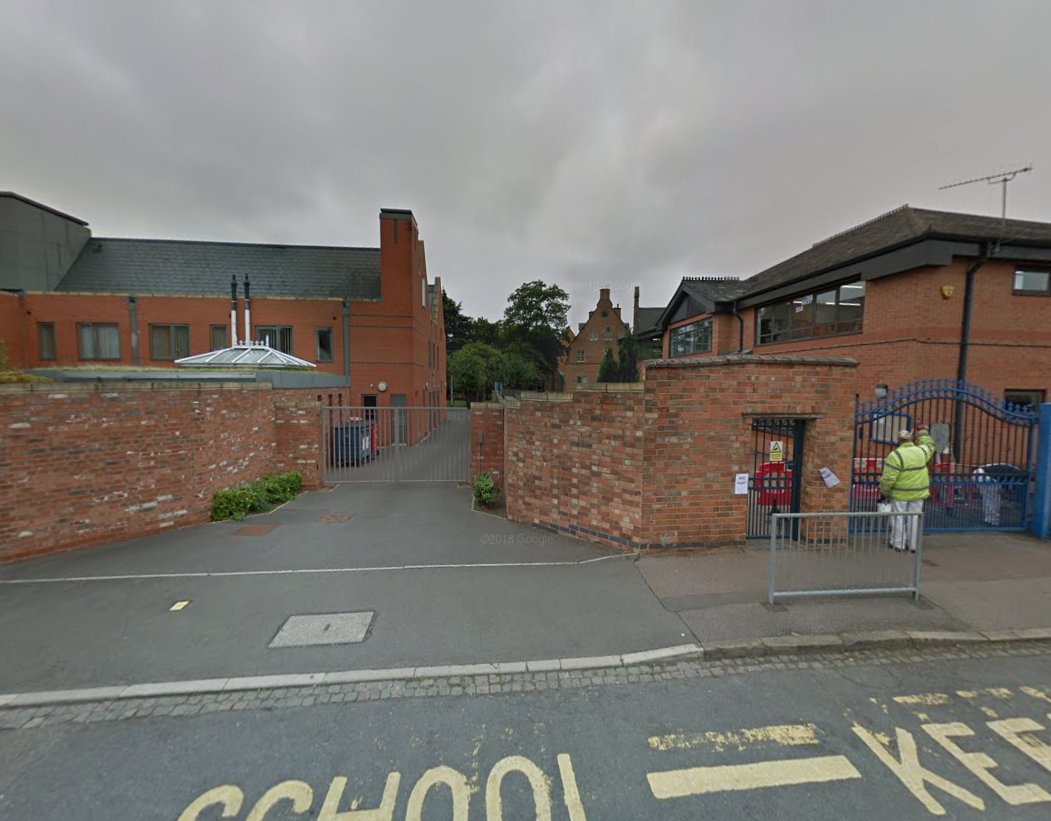 Teachers will no longer be allowed to use the words ‘good’ and ‘bad’ while referring to kids’ behaviour at a school in Leicestershire.

Staff at Loughborough Amherst School have instead been instructed to use the words ‘skilful’ or ‘unskilful’ to manage discipline.

The new policy is ‘not inspired by political correctness’, but designed ‘to take the emotional heat out of language’.

The school’s headmaster, Dr Julian Murphy, insists his school is ‘quite strict’, but says he’s ‘not interested in making young people feel bad’.

He has rejected the notion that the school is ‘trendy’, ‘progressive’ or lets children get away with poor behaviour.

Speaking to i, he said: ‘While I don’t want teachers to be soft, I also don’t want them to be shouty and make pupils feel guilty.

‘I think it’s human psychology, even when you’re an adult – if people make you feel guilty, then you get angry and then actually that’s when you’re likely to play the blame game and not to work that well. That’s when things get into a bit of a vicious circle.’

Dr Murphy, who took the school’s new terminology from Buddhism, says the word ‘unskilful’ shows ‘concern’ rather than ‘anger’.

He said: ‘You’re not really angry with them, your action is actually much more one of concern because they’re behaving in an extremely unskilful way which is going to negatively affect their life chances and possibly those of people around them.’

This means students can still get expelled for handing in homework late or dropping litter ‘if they do it enough times’.

If kids fail to meet behavioural standards, Dr Murphy says his message is ‘don’t worry about it, just take your medicine and learn for next time’.

It comes after a school in Middlesbrough told parents to stop wearing pyjamas to drop their children off, saying it’s ‘inappropriate’.